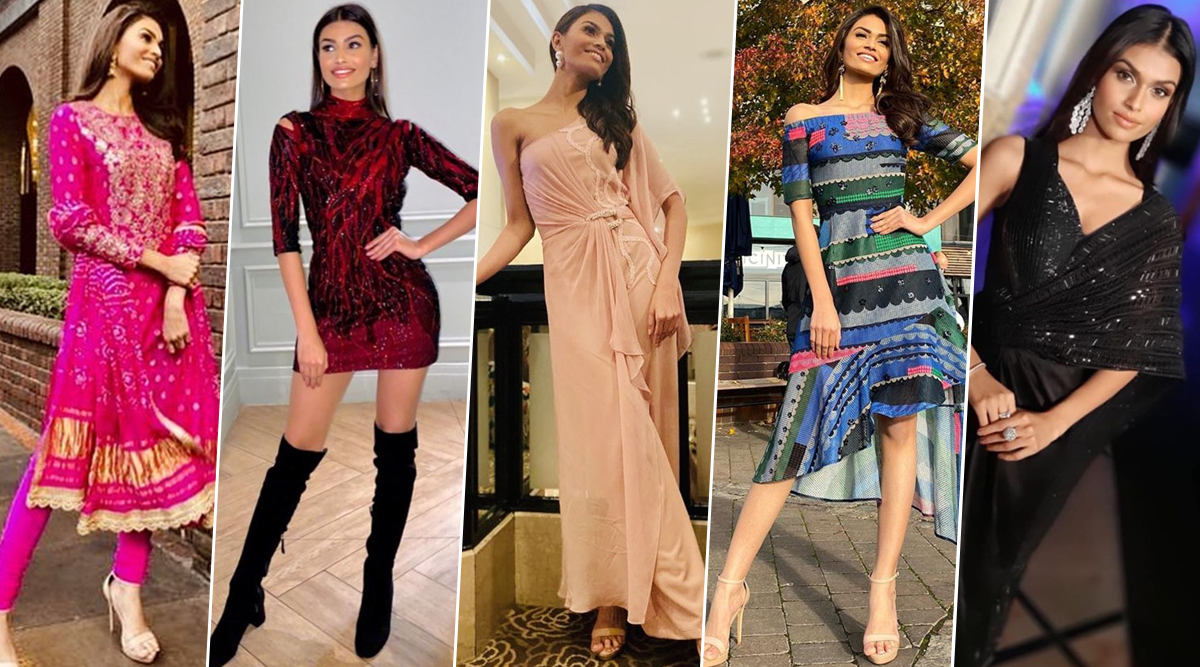 Just like Manushi Chillar made India proud with the Miss World 2017 crown, Suman Rao is all set to take over the world this year. Taking the hopes and dreams of all the Indians Rao is going to represent India in the coveted Miss World 2019 that is going to take place in ExCeL London in United Kingdom on 14 December 2019. The 20-year-old model, who has the title of Miss India Rajasthan 2019 under her name was crowned Miss India 2019, last night. Ever since the news has broken in, fans cannot keep calm. With best wishes from each and every part of India, Suman Rao is giving away all kinds of positive vibes.

Suman Rao was crowned by last year's winner Anukreethy Vas from Tamil Nadu captured in an emotional moment. However, not many people yet know much about the incredibly beautiful model who is going to represent India. Apart from her beautiful pictures doing rounds on the internet, there isn't much information available about the diva. Here are five things you probably didn't know about Miss World India, Suman Rao:

Here's a Video Of Suman Rao Being Crowned as Femina Miss India World 2019:

Suman Rao also holds a very strong opinion about gender bias that exists in our patriarchal Indian society. During a pageant, Rao spoke about gender inequality and the stereotypes that we face in the world, precisely taking into consideration, the community she comes from.  She said, "I come from a community where gender inequality and other stereotypes are still into existence, so when I saw two primary choices in front of me, to either accept the conditions those were in existence or to take the responsibility for changing the same, I chose the latter one."