Prithviraj Sukumaran is amongst the most well-dressed actors down South. His dapper suits and tuxedos will make you fall for him over and over again. 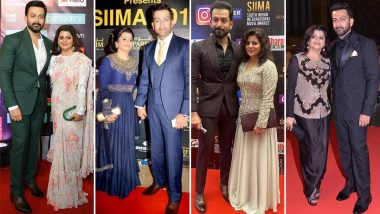 Cold Case actor Prithviraj Sukumaran celebrates his birthday on October 16. The popular Indian actor who has predominantly worked in the Malayalam cinema had also marked his Bollywood debut in 2012 with Aiyyaa. While his charming looks often make girls go weak in their knees, we personally adore his dapper appearances. Prithviraj Sukumaran has a rather sharp dressing style and his appearances have always been hard to resist. A perfectly well-dressed man, Sukumaran knows how to present himself and make others root for him. Prithviraj Sukumaran is a Fan of Manike Mage Hithe Viral Song; Plays Cajon to the Beats of the Hit Track! (Watch Video).

Prithviraj Sukumaran is amongst the most well-dressed actors down South. His dapper suits and tuxedos will make you fall for him over and over again. His tall and athletic built is apt for those well-cut blazers and he justifies them better than anyone else. His red carpet appearances are drool-worthy and his wardrobe is as powerful as the actor within him. He's a brilliant performer and also an artist and there are no two ways about it but his sartorial skills are equally sharp and worthy of all your attention. To elaborate on the same here's taking a quick peek inside his dashing wardrobe. Dulquer Salmaan, Fahadh Faasil, Prithviraj Sukumaran And Their Wives Come Together For An Epic Click (View Pic).

If there's anyone who can nail a Pathani as well as SRK, then it's him 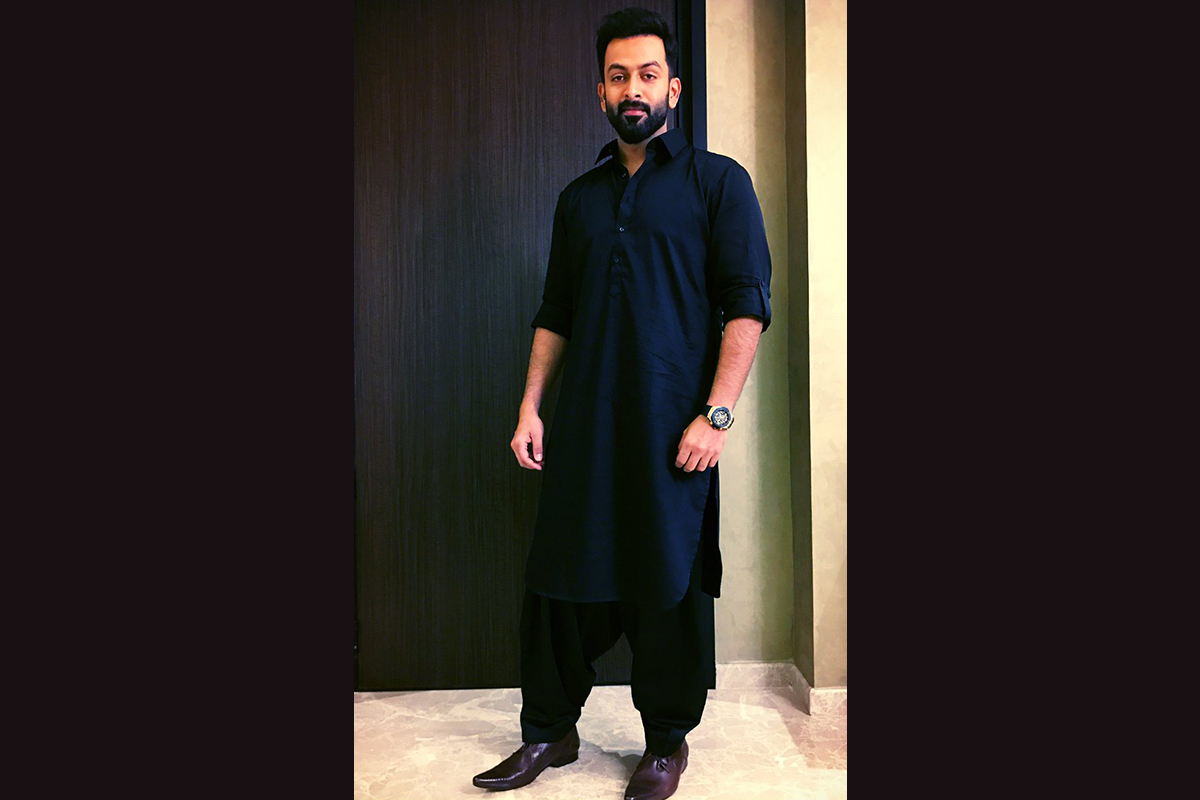 Looking dapper in his tuxedo! 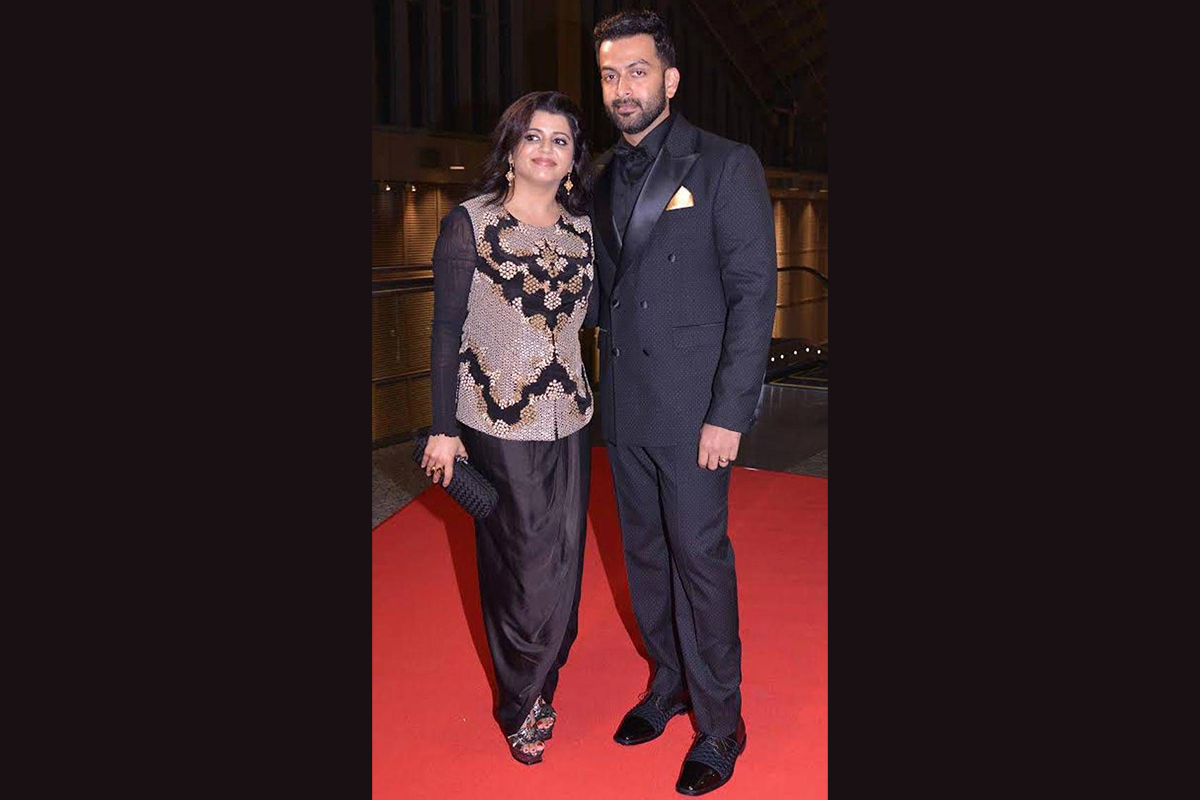 Twinning with his wifey dearest 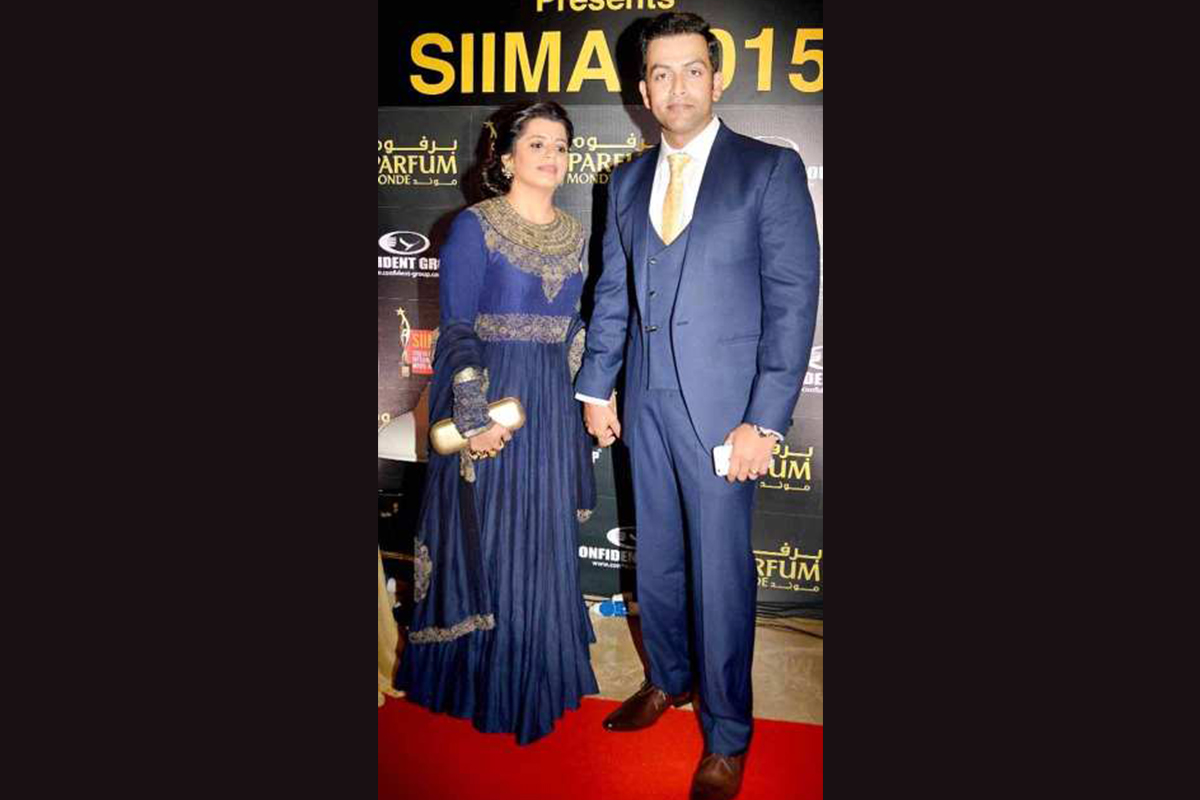 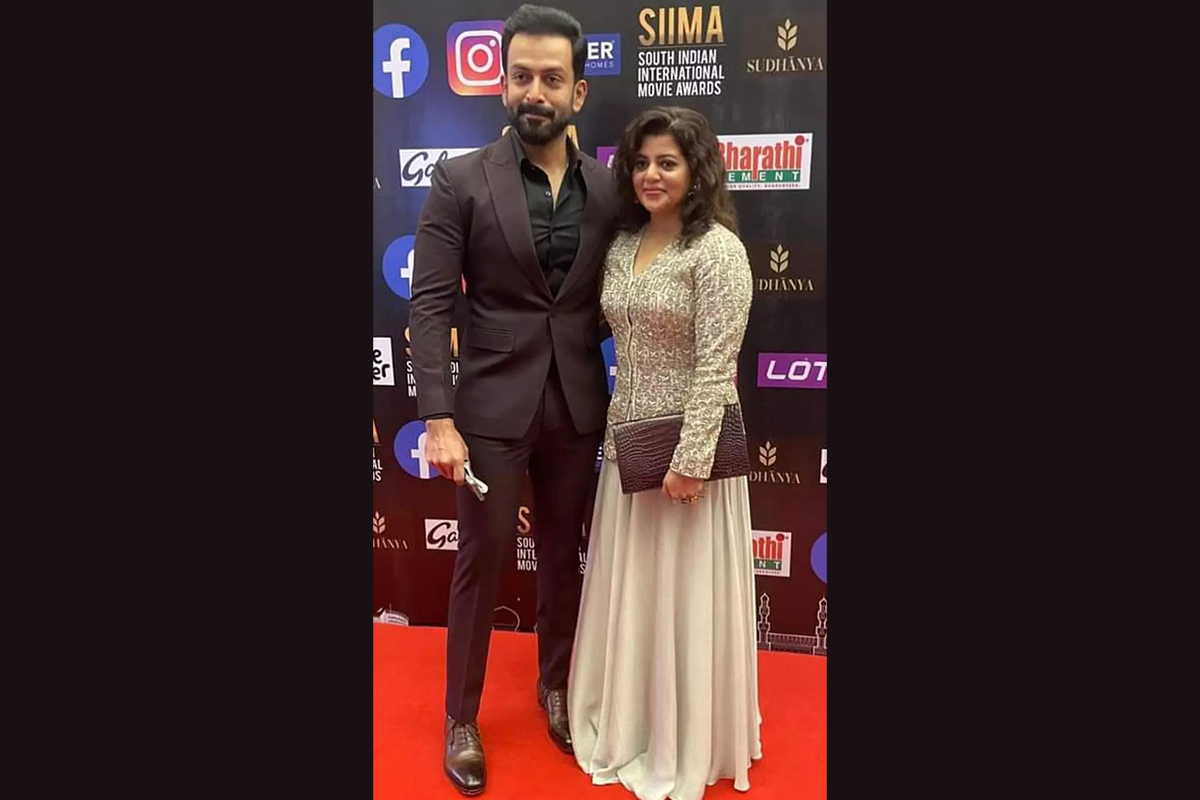 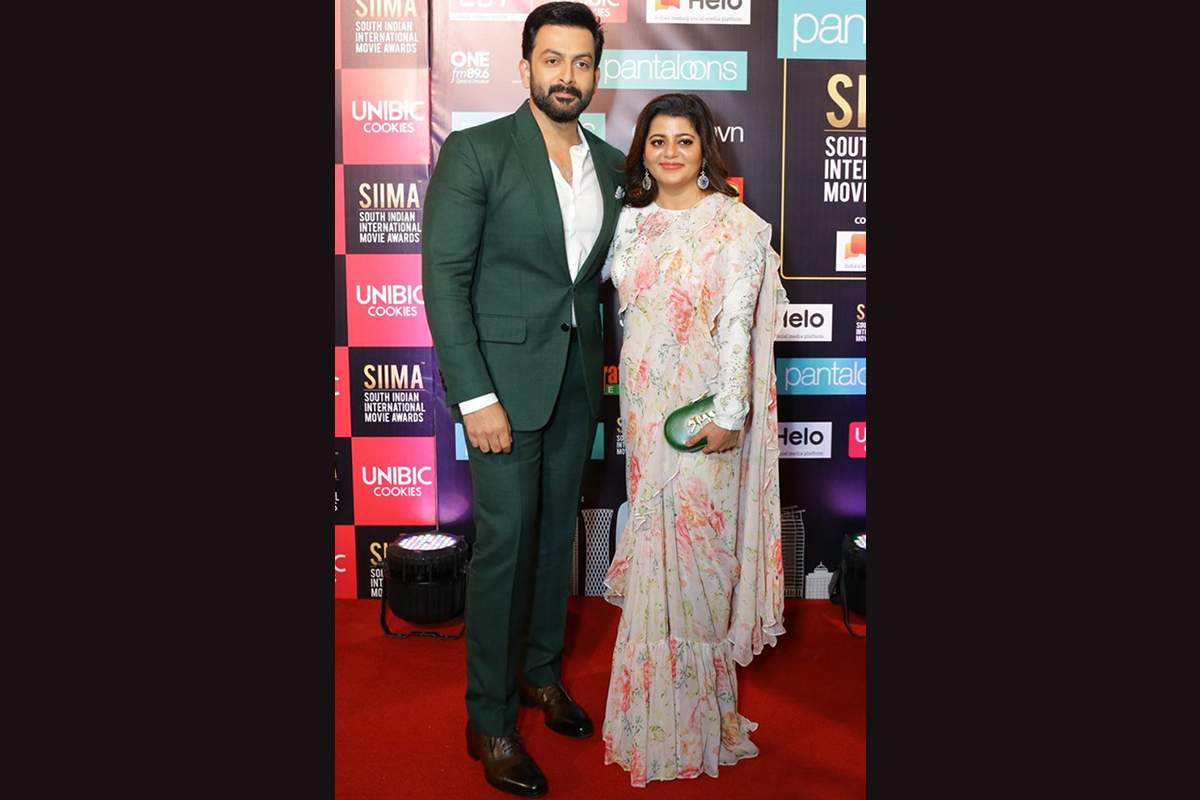 Prithviraj Sukumaran was last  seen in Bhramam, a Malayalam remake of the Hindi film, Andhadhun. While he got praised for his performance, the movie overall received a very lukewarm response from the critics. The actor will be next seen in Gold, directed by Alphonse Puthren.

(The above story first appeared on LatestLY on Oct 16, 2021 09:00 AM IST. For more news and updates on politics, world, sports, entertainment and lifestyle, log on to our website latestly.com).