In a few hours, the Bhoomi Poojan of Ayodhya will be performed. People all around the country are excited and thrilled to make this Bhoomi Pujan grand and historic. If you are looking for Ram Ji HD Images & Wallpapers you can choose from these free download images. 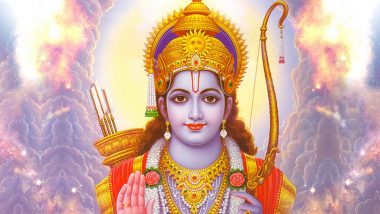 In a few hours, the Bhoomi Poojan of Ayodhya will be performed. People all around the country are excited and thrilled to make this Bhoomi Pujan grand and historic. About 176 guests have been invited for the prayers and most of these people are major social and political personalities from different fields. Today, a day before the groundbreaking ceremony (Bhoomi Pujan) the design of the planned Ram Temple in Ayodhya was released. The Bhoomi pujan event will be completed by Prime Minister Narendra Modi and other top leaders. If you are in a celebratory mood as well, you can download these lord Ram images for free. We have got a collection of images, pics and GIFs of lord Ram that you can download and share it on social media

This day will be celebrated as Mahaparva and the Rashtriya Swayamsevak Sangh, Vishwa Hindu Parishad, other organizations and common people will not only light the lamp on this day, but also chant the name of Ram in various the temples. Since we are amid a pandemic, more and more people are urged to celebrate from their homes and gather. Ram Mandir Proposed Model Pictures Shared by Shri Ram Janmbhoomi Teerth Kshetra Ahead of Foundation Laying Ceremony in Ayodhya on August 5.

Ram Mandir in Ayodhya is said to be formed as a grand three-storey stone structure on a raised platform. It is said to have multiple turrets, pillars and domes. The temple will be 161 feet tall and almost double the size of what was originally planned. They have followed the "Nagara style" of architecture, revealed its architect Mr Sompura,77 to PTI. The whole country is enthusiastic and if you want to share pictures of Ram ji, Ayodhya, Ayodhya Ram Mandir, you cand download these images for free. Check out: 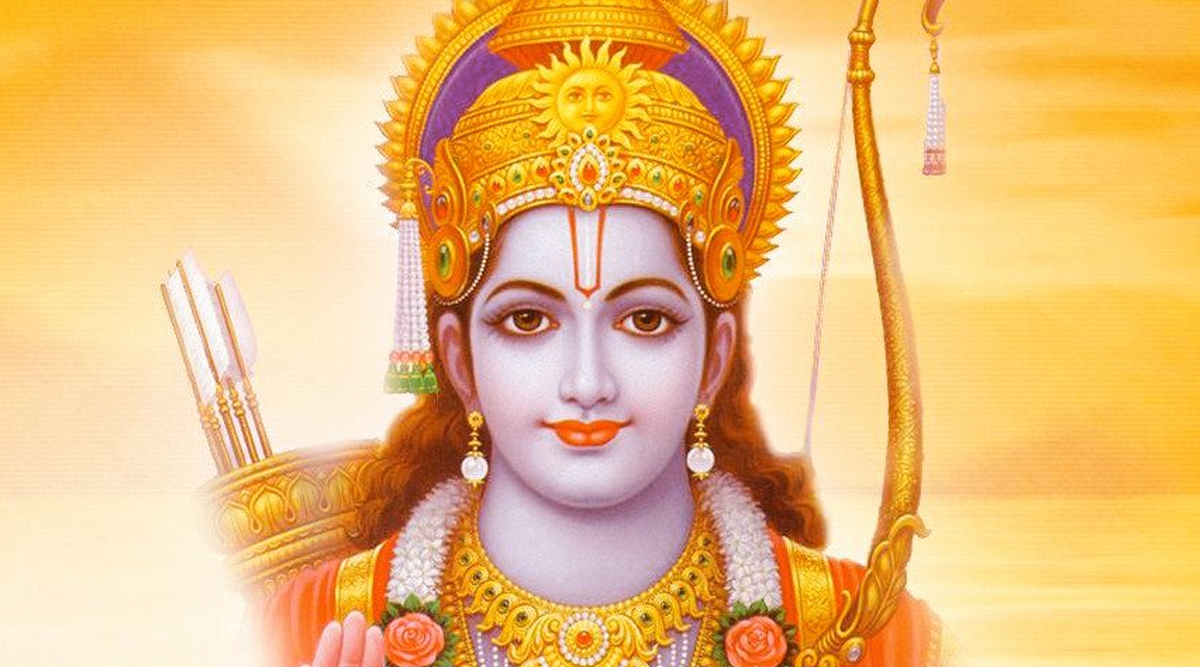 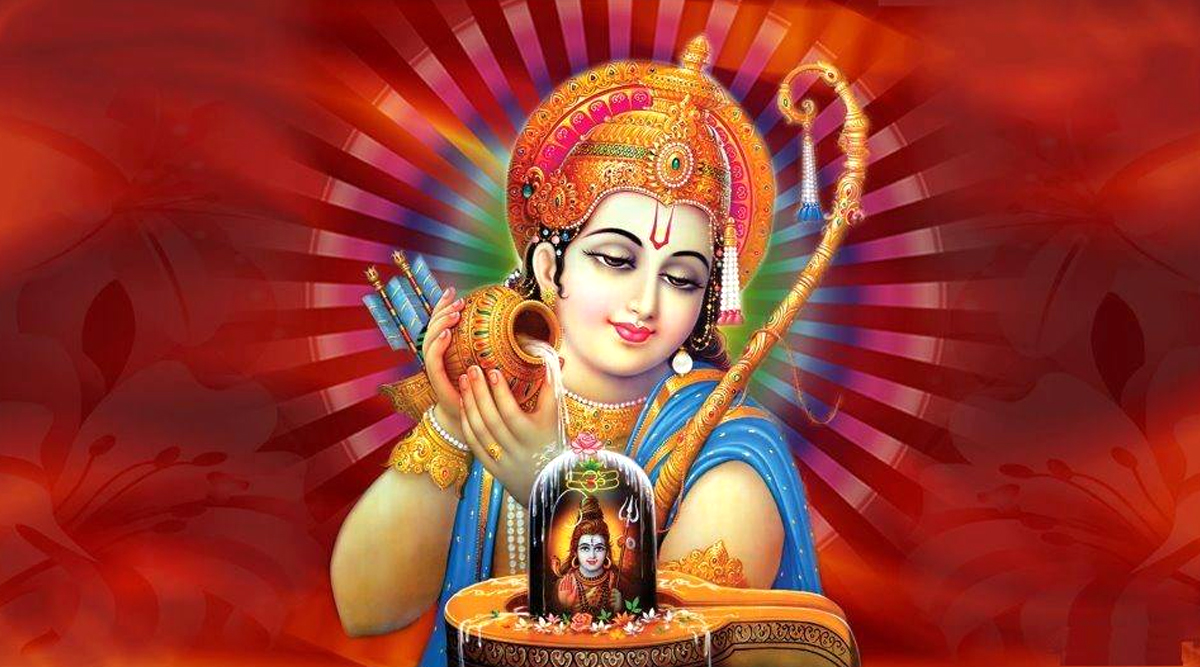 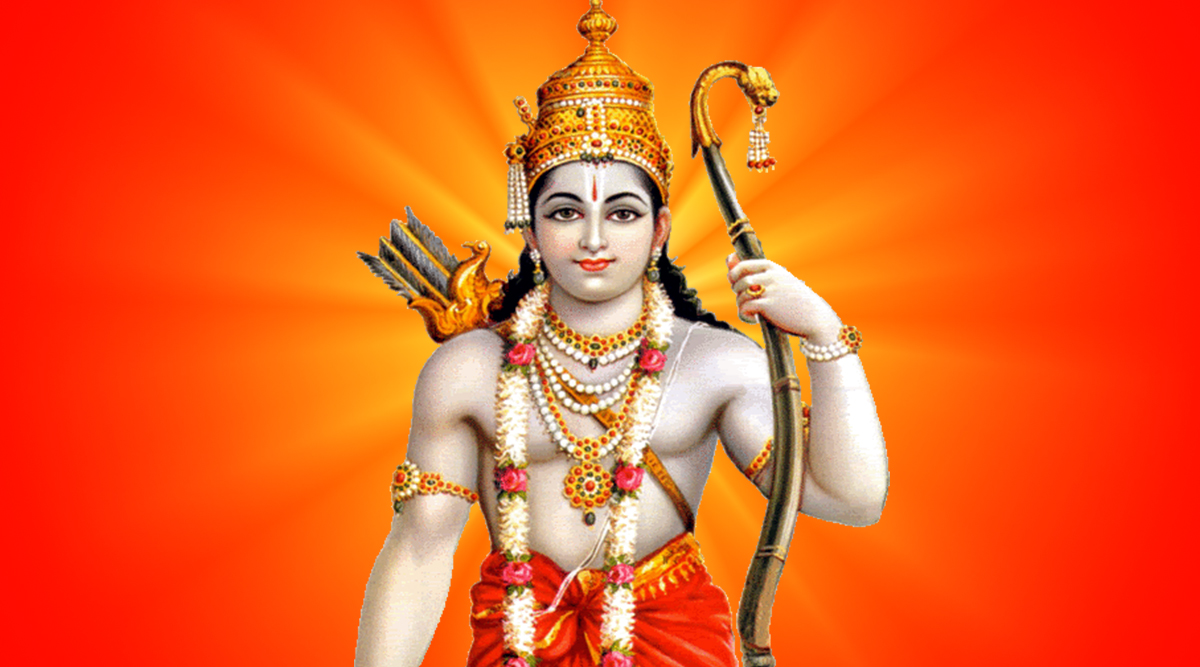 Pic of Lord Ram With Dhanush 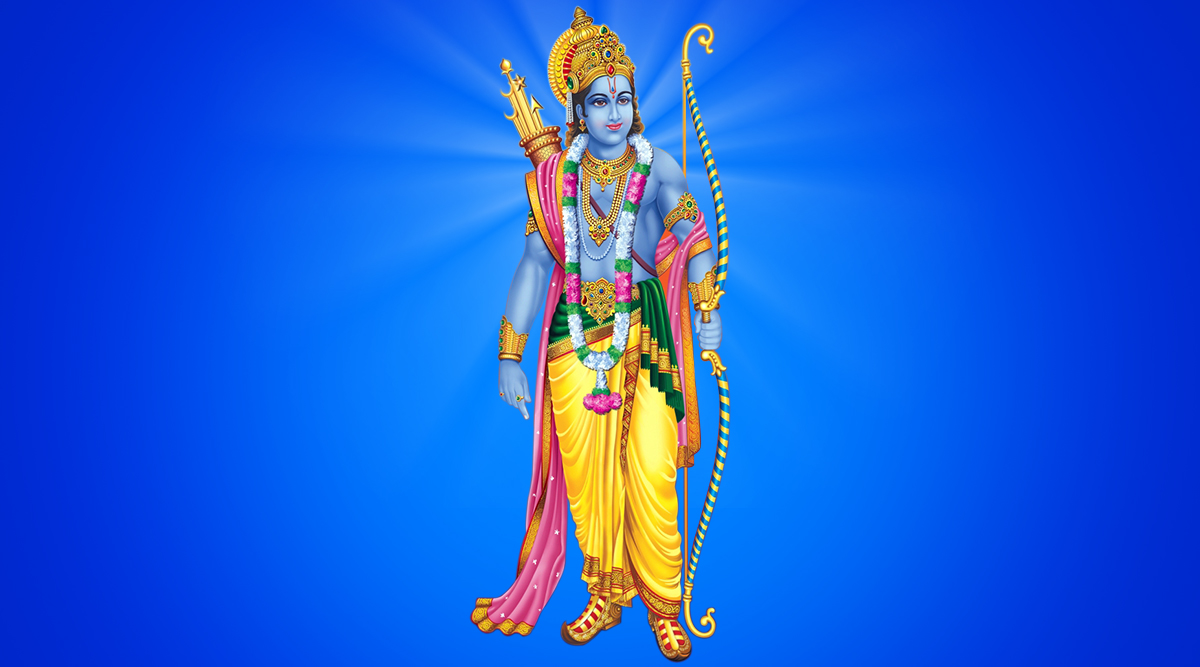 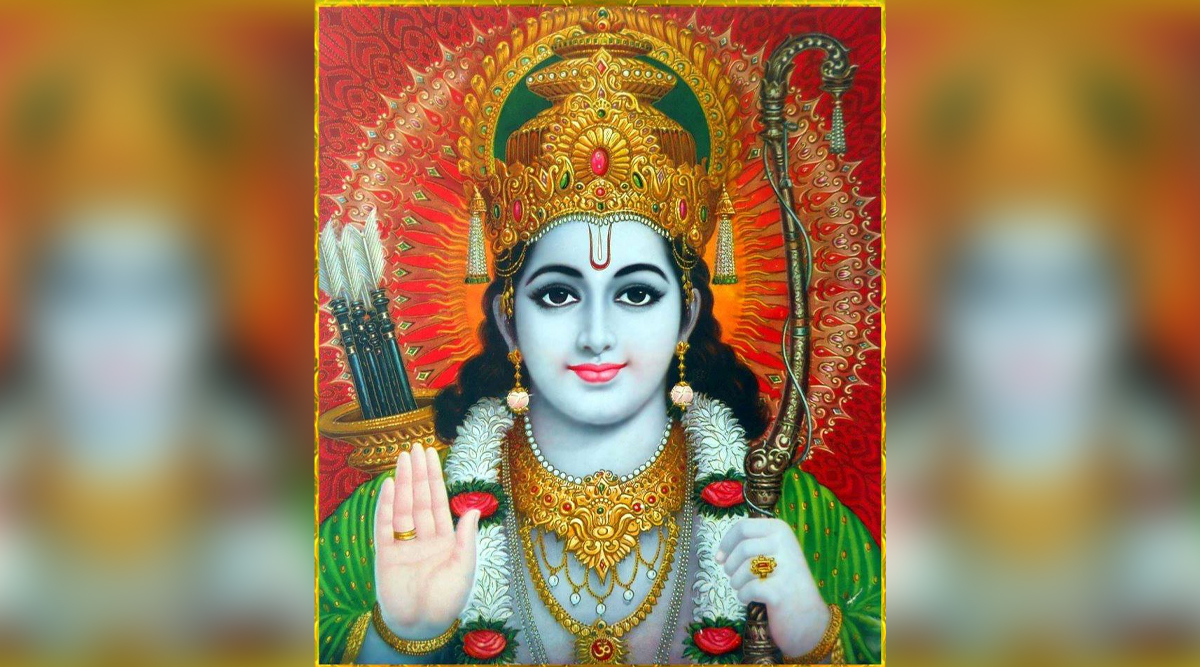 It is said that it will take around three years to build the temple but the spirits are high amongst the devotees. There is an all-round enthusiasm for the Bhumi Pujan and foundation stone laying ceremony of the Shri Ram temple in Ayodhya on August 5. People will celebrate the day by lighting clay lamps. It was on November 9, 2019, the Supreme Court put an end to the Ayodhya dispute by ordering the Hindus to own land and build the temple there.

(The above story first appeared on LatestLY on Aug 04, 2020 07:33 PM IST. For more news and updates on politics, world, sports, entertainment and lifestyle, log on to our website latestly.com).