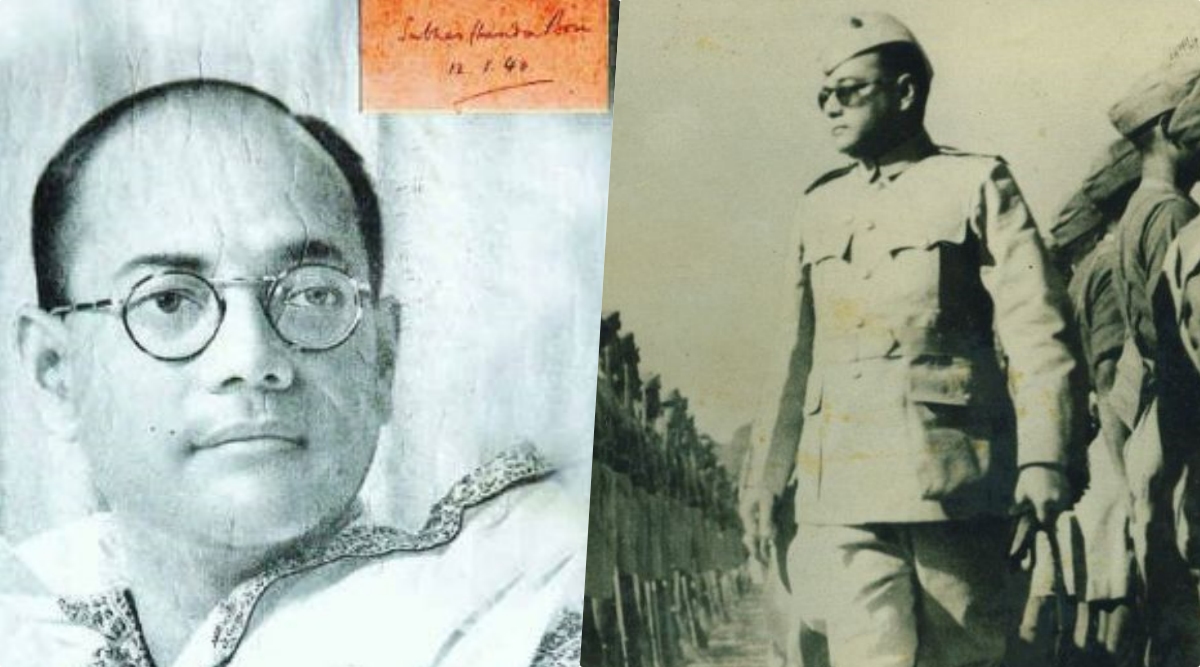 There are a lot of things, facts, episodes, incidents that concern (or involve) Subhas Chandra Bose which shows him in a completely different light altogether. As one of the most decorated leaders of Indian independence era will be celebrating his 123rd birth anniversary on January 23, we take a look at the 'enigma', that was Subhas Chandra Bose.

Subhas Chandra Bose was born on January 23, 1897, in Cuttack, Odisha in a well to do family. He was the 9th child in the family of 14 children. Hence the date is celebrated as 'Subhas Chandra Bose Jayanti' across the country as a mark of respect to one of the greatest freedom fighters in India's independence movement. Jharkhand CM Hemant Soren Announces State Holiday on January 23 to Mark Netaji Subhash Chandra Bose Birth Anniversary.

Subhas Chandra Bose was honoured with the title of 'Netaji' (Respected Leader) in 1942 for his exemplary leadership skills, courage, and organisational skills. His popularity was sky high, and he even rose to the position of Congress President; however, due to differences with Mahatma Gandhi, Jawaharlal Nehru and other senior leaders, he had to vacate this post.

Subhas Chandra Bose differed from Mahatma Gandhi's philosophy of 'ahimsa', and was rather aggressive in his approach. At a time when Congress seemed to agree with the Dominion status from the British, it was Subhas Chandra Bose who rallied support for 'complete independence'. It is said that in one of the conversations, the then British Prime Minister Clement Atlee confessed that it was the rise of Indian National Army, under the leadership of Netaji which led British to quit India.

The observance of Subhas Chandra Bose Jayanti is significant in several aspects – his role in independence, impeccable leadership qualities, outstanding organisational skills, and not to forget that he had mastered the art of disguise. In 1940, when he was placed under house arrest, it was due to disguise and deceit that he was able to escape.

Subhas Chandra Bose Jayanti comes as a reminder to all of us about the grim situation before India attained its independence. It tells us how India achieved independence with the sacrifice of millions of people. It reminds us about his role, along with different freedom fighters, that he played in securing freedom for the country.

Subhas Chandra Bose Jayanti is celebrated with fervour and zeal across India. There are several state functions and programmes that are organised by both Central and different state governments in honour of the legendary 'Netaji'. Various kinds of competitions, be it skits, essay writing, drama, debates, quiz etc. are organised by the school, colleges, and even housing societies across the length and breadth of the country. Patriotic songs are sung on this day too.