Instagram Emerges as Tool to Cope With Miscarriage Distress For Women: Study 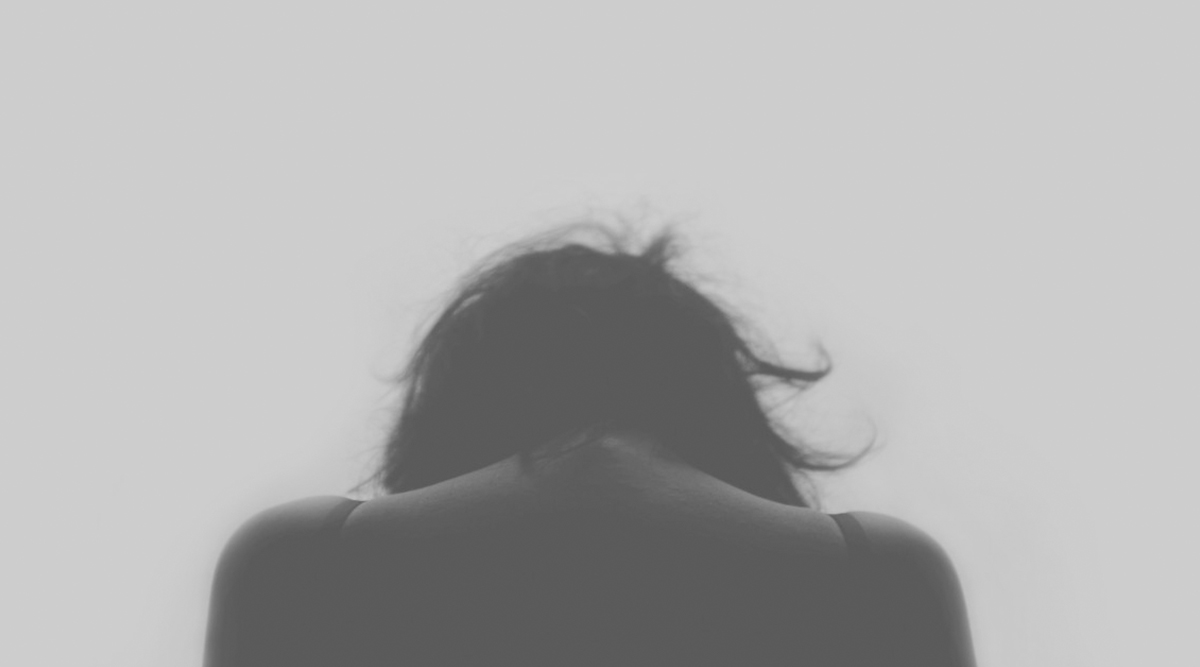 New York, December 10: Despite its common occurrence, there is still a lot of stigma surrounding miscarriage and many women find that their emotional and psychological needs are unmet as they go through a devastating grieving process. But for some, Instagram has emerged as a tool to cope with such distress, a study says.

The study, published in the journal Obstetrics & Gynecology, found that the content posted by Instagram users included rich descriptions of the medical and physical experiences of miscarriage, and the emotional spectrum of having a miscarriage and coping with those emotions, the social aspect, and family identity. Women Take Note! Night Shifts During Pregnancy Increases Miscarriage Risk.

"I find it endlessly fascinating that women are opening up to essentially strangers about things that they hadn't even told their partners or families," says Dr. Riley. "But this is how powerful this community is," said Amy Henderson Riley, Assistant Professor at the Jefferson College of Population Health, Thomas Jefferson University, US. The findings are based on a qualitative research study on 200 posts of text and pictures shared by Instagram users.

"What surprised me the most was how many women and their partners identified as parents after their miscarriage and how the miscarriage lasted into their family identity after a successful pregnancy," said Rebecca Mercier, Assistant Professor at Thomas Jefferson University. "The extent to which this loss affects women and their families, and the longevity of their grief is a blind spot for clinicians," Mercier said.

These personal accounts also provided insight into patients' perspectives of typically defined experiences. For example, in the clinic, the typical definition of recurrent pregnancy loss is after three pregnancies. However, the researchers found that many patients who had had two or more miscarriages identified with having recurrent pregnancy loss.

"I'm hoping that this study will encourage clinicians to point patients to social media as a potential coping tool, as well as to approach this subject with bereaved and expecting parents with more respect and empathy," Mercier said.

Social media is becoming a common avenue for patient testimonials. For example, the short video-sharing platform TikTok has recently become a home for some users to make videos sharing their personal health struggles. "As far as we know, this is the first study to look at the intersection of Instagram and miscarriage," Riley said. "But this is a drop in the bucket. Social media platforms are evolving rapidly and a theoretically grounded research must follow," she added