Kareem Zoro’s ‘I Am Dubai’ Ties Hands with Top Restaurants and Models! Read to Know More! 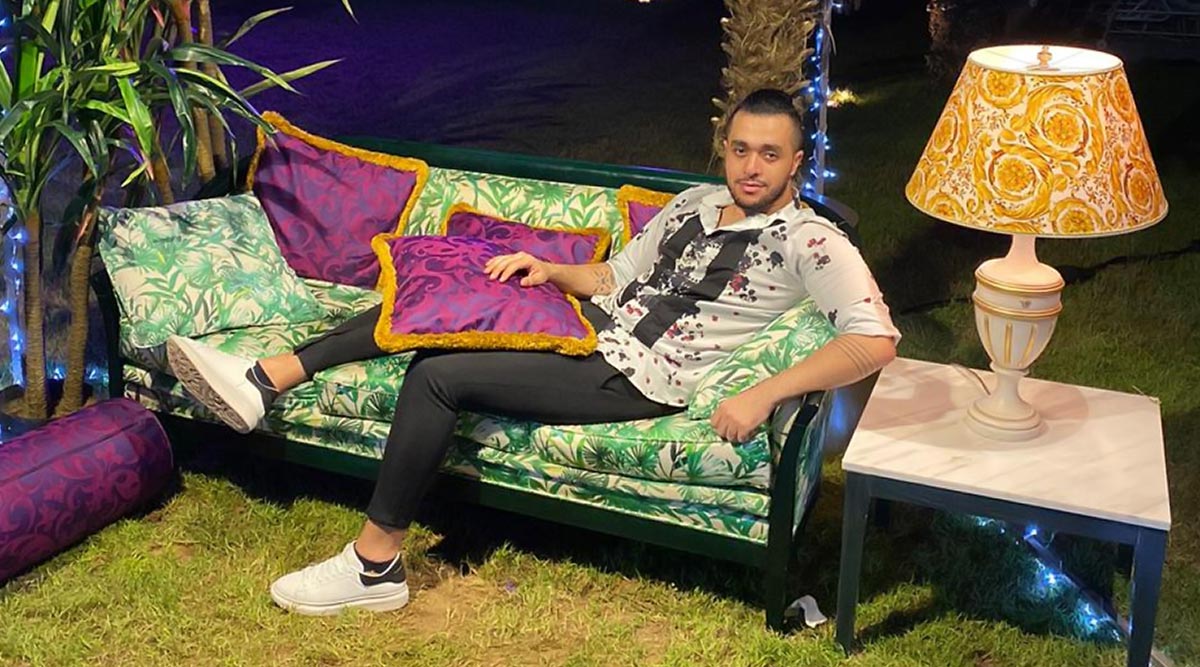 Content creators are going all their way out and have made their mark on social media with their works. By promoting brands, the influencers are minting money in millions. There are a lot of social media and influencer marketing agencies which have made people notable influencers. Kareem Elmashad who is popularly known as Kareem Zoro on the internet is a content creator in Dubai. He is the founder of a social media agency named ‘I am Dubai’. His works are widely recognized, and he has been named as the ‘Influencer of the year’ three times from different magazines.

The content creator is now all set to launch a mobile app which will be of the same name of his company. The app will be collaborating with top selected fine dining restaurants and will see models promoting the restaurants. As a barter, they will be given free meals and other high-class services of the restaurant. Moreover, Kareem believes that models must be associated with a well-known modelling agency which will automatically help them gain followers on social media. With this initiative, his aim is to popularize the restaurants as well as the influencers at the same time.

Earlier while talking about his company, Kareem was quoted saying, “With ‘I am Dubai’, we are planning to enter the Middle East market by offering the best of our services and it is one of the most important and influential markets in the world.” To know more about this initiative, you can follow the Instagram page ‘@i.amdubai’ or visit the website www.iamdubai.co. With this new strategy by Kareem Zoro, many other social media enthusiasts will follow his footsteps to attract more influencers and bloggers. What are your thoughts?