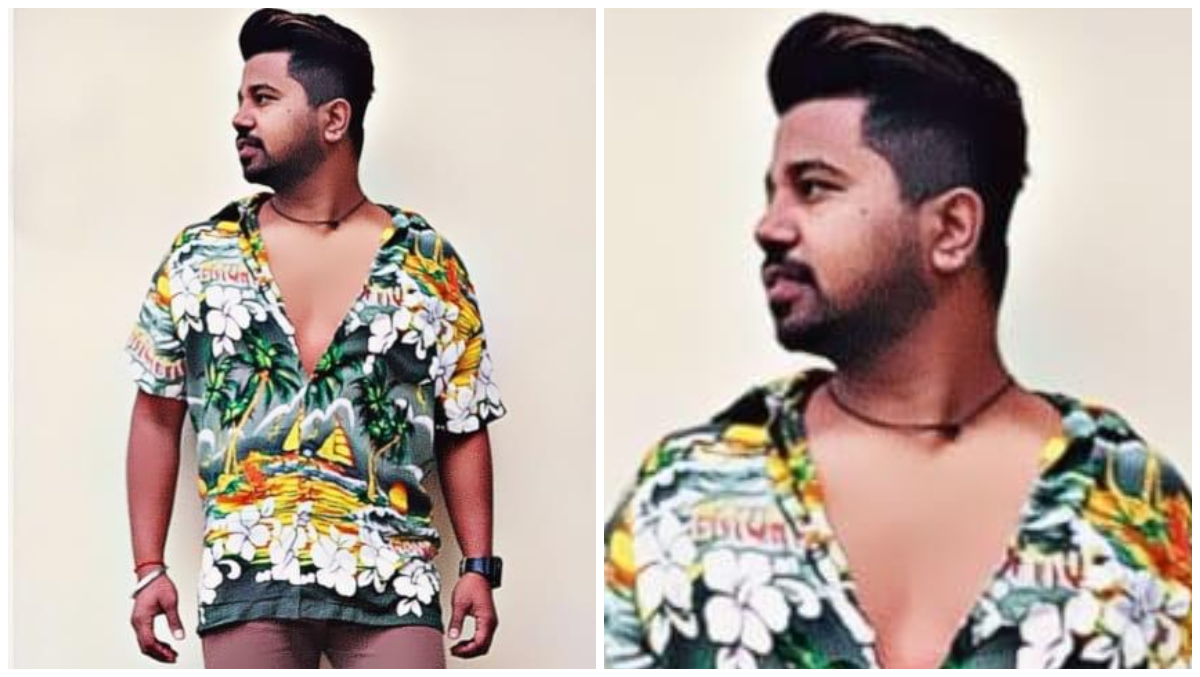 Mudit K David is a Rapper, Singer, Music Producer, DJ, PR, Mechanical Engineer, and Entrepreneur. He has recently become the first UP rapper to hit 1 Million hits on all digital platforms, with over 1 Million Likes on social media and 2 Million Views across media. Place of birth is Gorakhpur has done schooling from St Joseph's College did graduation in mechanical engineering and worked with Google India Private Limited after that.

Has collaborated with two international brands helped many organisation to make as a brand by kings media.

Has been awarded by a best rapper of UP and has 1 million plus likes and views on all social media platform of his own.

King started his journey in 2010 from 2010 to 2014 was a rhythm guitarist in a band named PID 2015 dropped the solo name Meri Khushi which got across all social media 1 million hits on all digital platform 2016 work as a DJ , 2017 opened a company namely Kings media online promotion which deals in Bollywood artist social media handling and PR. The artist that has been a part of Kings media are Mustafa Zahid, Indeep Baksh and many more, Worked in one of the top Worlds organisation Google India Private Limited apart from that have own business in the manufacturing industry as he is a mechanical engineer by profession.

Charming intellectual sophisticated personality in short. Who loves to laugh and make others laugh very passionate about his work no matter it is a passion for profession related.

Have 5 years of experience in all social media handling deal with top brands and made many small companies as a big brand has collaborated with some of the international brands as well.

Never lose hope always be ready for all the challenges and be stick to your goal. Let people are flexible think what they think always focus on your goal sleep with your dreams wake up and work for your dreams.