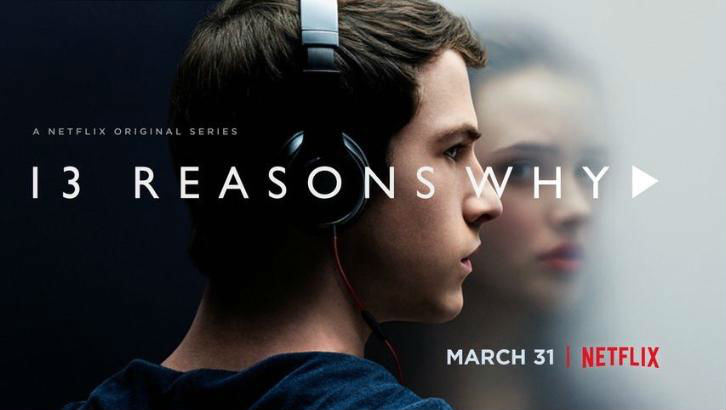 Washington DC [USA], April 30: Netflix's uber-popular show 13 Reasons Why was responsible for a 28.9 percent increase in suicides among youth aged between 10 and 17 in the US in April 2017, recent findings suggest. The findings highlight the necessity of using best practices when portraying suicide in popular entertainment and in the media. 13 Reasons Why Season 2: Viewers are Urging Netflix to Cancel the Show After Finale's Shocking Sexual Assault Scene.

The number of deaths by suicide recorded in April 2017 was greater than the number seen in any single month during the five-year period examined by the researchers. When researchers analysed the data by sex, they found the increase in the suicide rate was primarily driven by significant increases in suicide in young males. While suicide rates for females increased after the show's release, the increase was not statistically significant.

"The results of this study should raise awareness that young people are particularly vulnerable to. All disciplines, including the media, need to take good care to be constructive and thoughtful about topics that intersect with public health crises," said Lisa Horowitz, lead author of the study published in the Journal of the American Academy of Child & Adolescent Psychiatry. 13 Reasons Why is a web-based series that tells the story of a young girl who kills herself and leaves behind a series of 13 tapes detailing the reasons why she chose to end her life.

Although this show received critical acclaim, it also raised questions over how the show's portrayal of suicide affects young people who watch it. The series premiered on Netflix on March 31, 2017. No Netflix and Chill! Is the Streaming Site Preventing People From Having SEX!.

To better understand the impact of 13 Reasons Why on suicide rates, researchers analysed annual and monthly data on deaths due to suicide sourced from the Centers for Disease Control and Prevention's web-based Wide-ranging Online Data for Epidemiologic Research.

These data included information about the deaths of individuals between the ages of 10 and 64 that occurred between Jan. 1, 2013, and Dec. 31, 2017, a timespan that encompassed the period before and after the release of the series. The researchers examined whether the rates of suicide for the period after the release of '13 Reasons Why' were greater than would be expected based on suicide counts and trends observed in previous years.

The researchers found that the rates of suicide for 10- to 17-year-olds was significantly higher in the months of April, June, and December 2017 than were expected based on past data. This increase translated into an additional estimated 195 suicide deaths between April 1, 2017, and 31 December 2017.

The observed suicide rate for March 2017 -- the month prior to the release of 13 Reasons Why -- was also higher than forecast. The researchers note that the show was highly promoted during the month of March, exposing audiences to the show's premise and content through trailers. The researchers did not find any significant trends in suicide rates in people 18- to 64 years of age. Netflix Series 13 Reasons Why to Have Season 3?.

The researchers did not find any significant changes in homicide rates following the release of the show. The lack of change in homicide rates during the period of interest lends some strength to the idea that changes in suicide rates were influenced by the show and not some other environmental or social factor that occurred during this period.

The findings of this study add to a growing body of information suggesting that youth may be particularly sensitive to the way suicide is portrayed in popular entertainment and in the media. This increasing recognition of entertainment and media influence has led a variety of groups, including the World Health Organization, to create best practices for talking about and portraying suicide on screen. Netflix, Hotstar to Censor Content in India to Avoid Government Regulation, Says Report.

The second season of 13 Reasons Why was released in May 2018, and a third season is currently in production and is expected to be released sometime this year.

According to the researchers, the findings from this study should serve as a reminder to be mindful of the possible unintended impacts of the portrayal of suicide, and as a call to the entertainment industry and the media to use best practices when engaging with this topic.