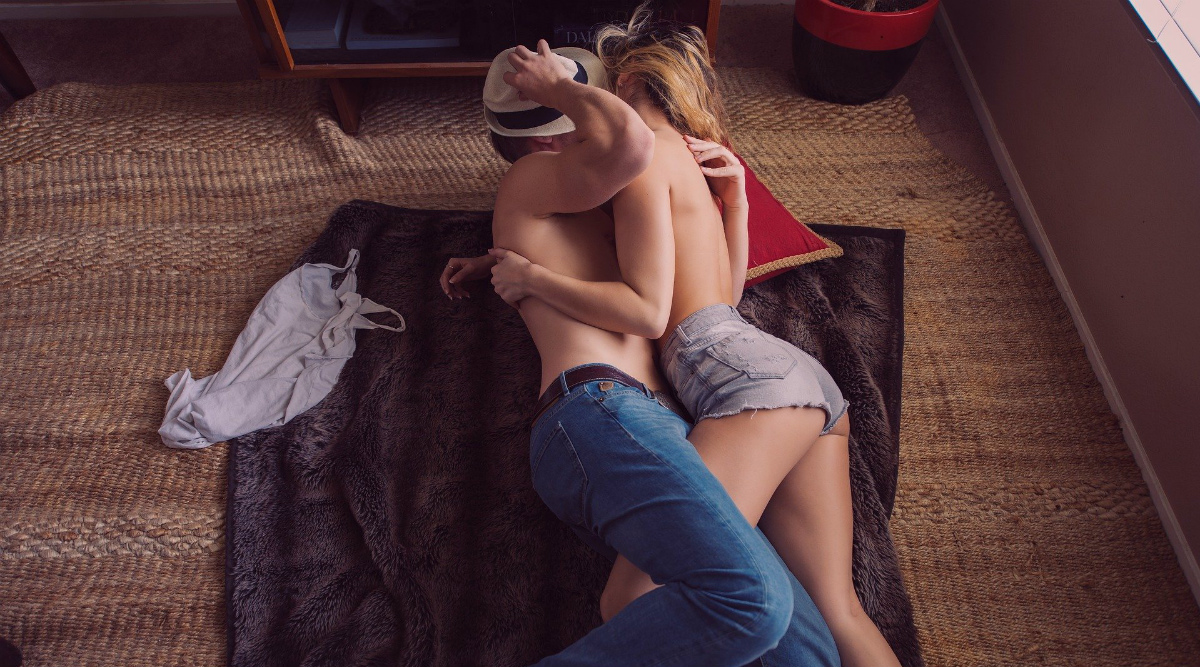 Image is used for representational purpose only (Photo Credits: Pixabay)

London, December 25: Couples appear to have a special liking for Christmas Eve and New Year Eve to get cosy under the sheet, according to a survey. While around 60 per cent couples who participated in the survey said they would prefer to have sex on December 24, almost equal number of people (58 per cent) expressed desire to enjoy some "boding time" on the New Year's Eve, revealed the results of the research by Lovehoney - Britain's biggest sex toy retailer. Sex Tip of the New Year Week: Spice Things Up in the Shower!

In comparison, just 47 per cent of respondents said they would have sex on Christmas Day, Yahoo Style UK reported on Tuesday. The results, based on a poll of 2,175 people, suggest that the festive holidays not just pave the way for elaborate sessions of food and drinks, but also unlock the keys to fulfilling passions. Christmas Sex Tips: From Secret Santa Sex Position To Sexy Elf Costume, Ways You Can Spice Things Up Under The Mistle Toe.

This could also be the reason why September 26 is the most popular birth date for UK babies, at 39 weeks and two days after Christmas, said the report. But many -- 44 per cent of women and 50 per cent of men -- believe that staying with parents and in-laws might lead to a night without sex.