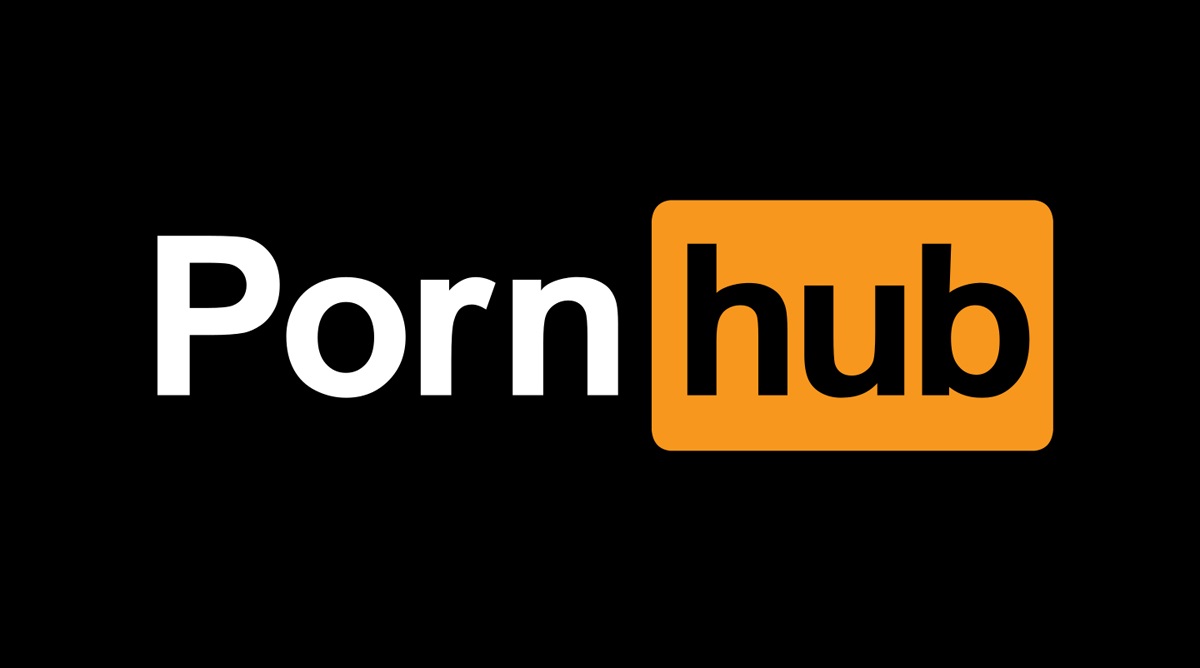 The website also revealed that the traffic via Android devices has been dropped by 14 percent in comparison to the last year. Additionally, the traffic through iOS devices increased by 19 percent.

According to the market reports, the main reason for the drastic traffic drop from Android devices is in particular with geography. The company also mentioned in its blog that Android devices are prevalent in India and decreased traffic this year caused the share of Android device to drop.