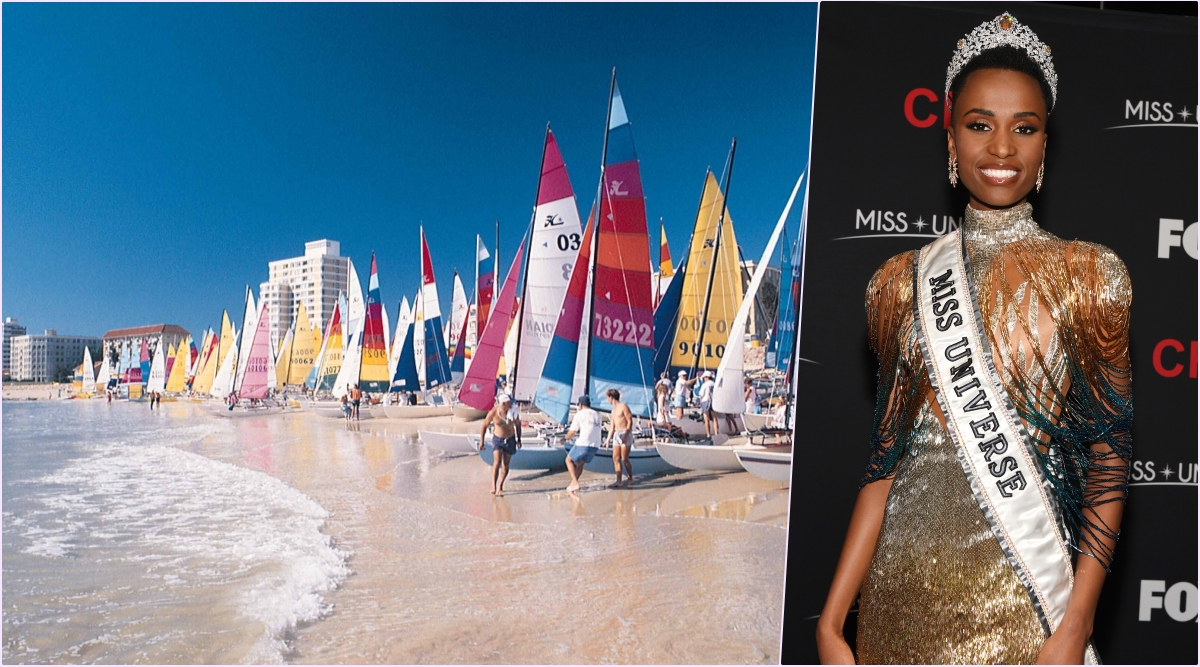 New Delhi, December 13 (IANSlife): South Africa held its head high as Zozibini Tunzi bought home the Miss Universe 2019 crown. Zozibini, who won the pageant with her belief that leadership is the most powerful thing we could teach young women today, comes from a region that is as beautiful as her -- the Eastern Cape in South Africa.

To explore the Eastern Cape is to stumble on to vast swathes of silent, unspoilt spaces so evocative of the African continent. The region is home to pristine beaches, ancient forests, ravines, rivers and small, but scenic and friendly towns like Port Elizabeth. Discover the Eastern Cape in the Rainbow Nation the Miss Universe way. Miss Universe 2019 Winner Is Zozibini Tunzi, Here Are Five Things to Know About Miss South Africa of South Africa (View Pics). 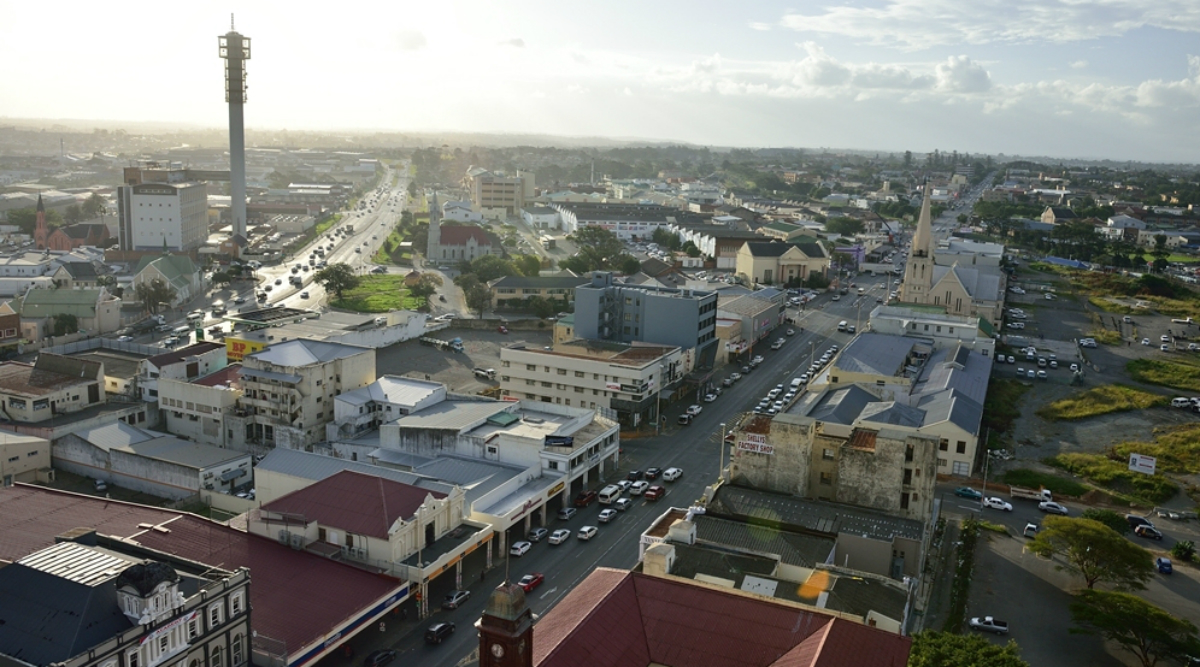 A contemporary setting and a laid back charm give East London a distinctive identity. Well-travelled Indians would appreciate this picturesque city, still untouched by tourist commercialization as the perfect solution for leisurely vacations clubbed with a variety of adventure experiences in very untouched natural settings. East London is also one of the few places where one can see the White Lion at the Inkwenkwezi National Park. 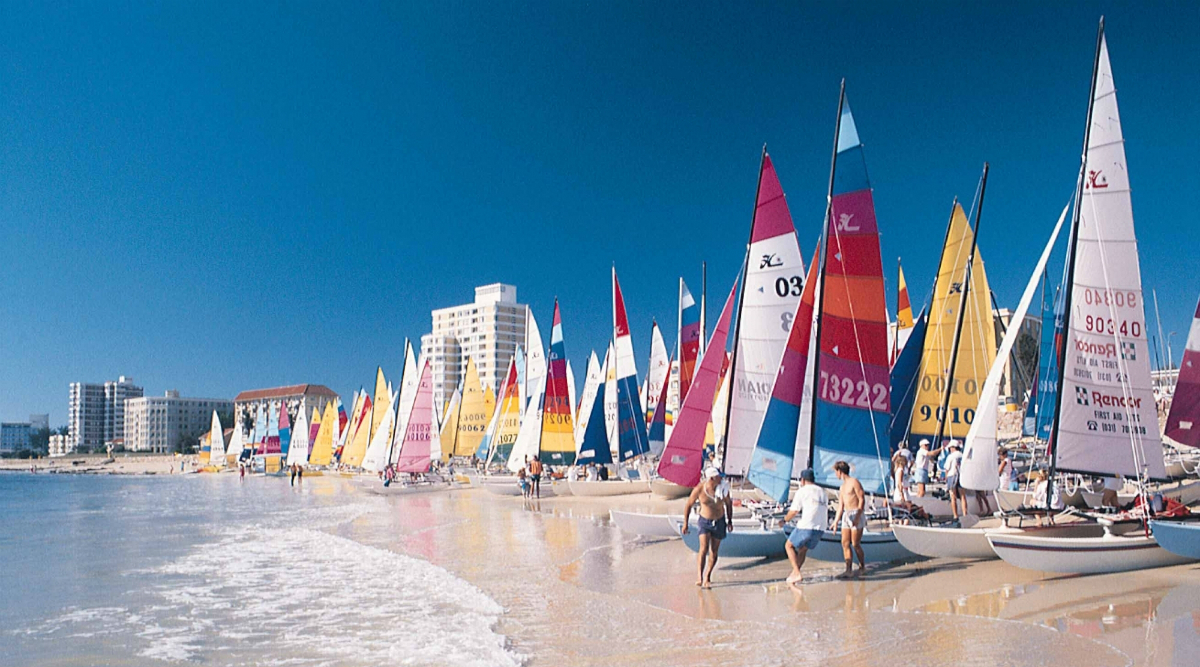 Port Elizabeth houses South Africa's third-largest national reserve where travellers can watch hundreds of African elephants roam around freely, making it a great safari experience. The Addo National Park also has a thriving marine life and rich flora and offers the only Big 7 safari options in the world. This safari is a combination of marine safari searching for sharks and whales and the famous Big 5 safari. Port Elizabeth also includes Nelson Mandela Bay where one can find Route 67 - a collection of 67 art pieces celebrating the years Nelson Mandela devoted to public life. 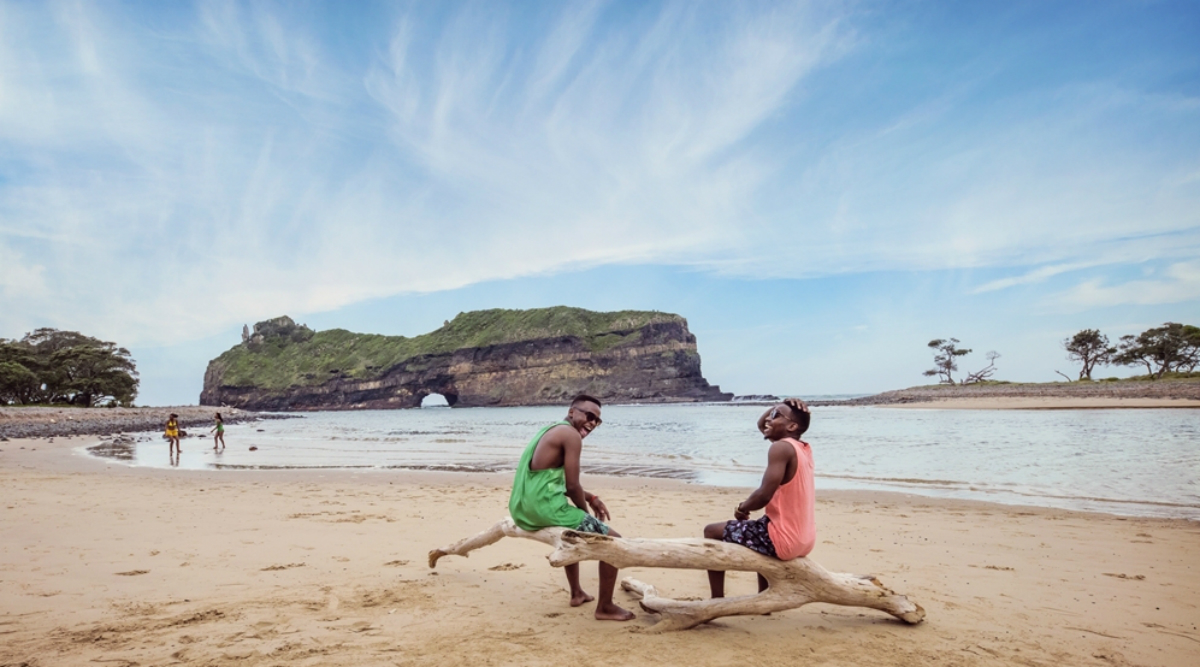 Nestled within the Wild Coast of the Eastern Cape Province is Coffee Bay - a beautiful coastal town that draws in enormous interest from visitors due to its unspoilt beaches and rich, traditional Xhosa lifestyle. The Coffee Bay is also widely known for the Hole in the Wall, a geographical marvel that rests within its gates. It is an offshore stack of rock through which the elements have eroded a hole; this hole amplifies the sound of the waves onto the rock, inspiring the local Xhosa people to name it esiKhaleni which means 'the place of sound'. South Africa's third-largest national reserve, Addo National Park is the abode to hundreds of African elephants that roam around freely - making it a great safari experience. Addo National Park also has a thriving marine life and rich flora. There is a range of self-drive and organized game drive options to choose from. Other activities in the area include horse riding, 4WD trails, picnics and canoeing. Alexandria Hiking Trail - a 32 kilometres long trail in The WoodyCape area of the Addo Elephant National Park is especially popular amongst adventure enthusiasts. 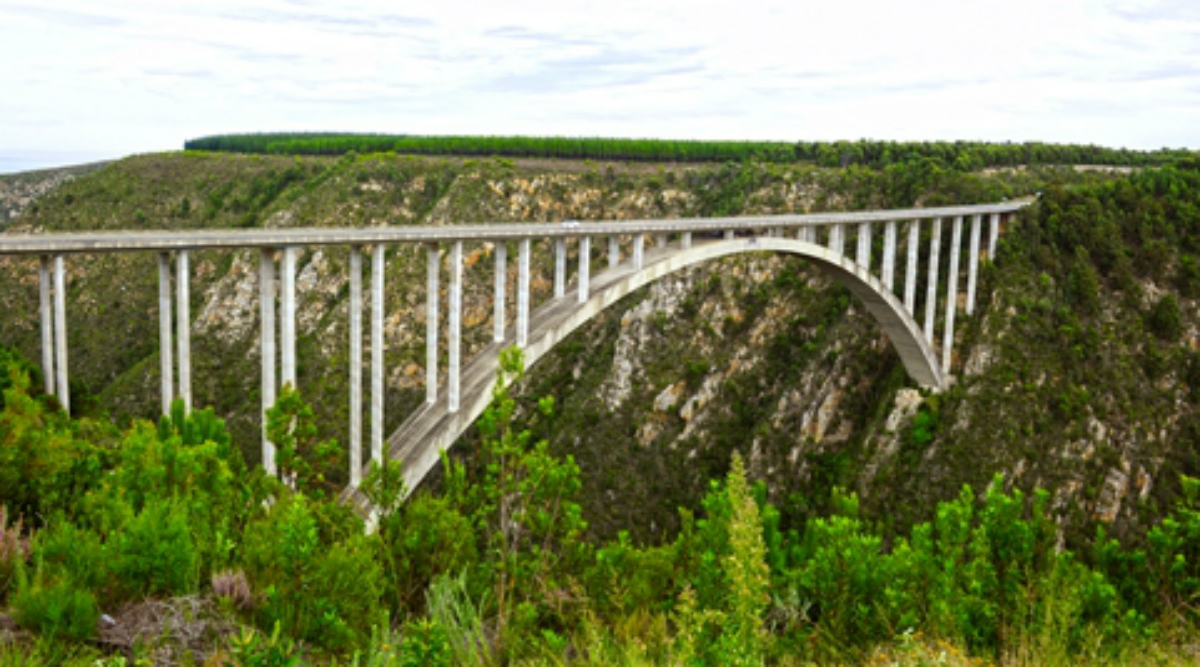 The highest commercial bridge bungee jump in the world at the Bloukrans Bridge has a 216-meter gorge below. It is one of the ultimate activities to feature on any adrenaline seeker's bucket list while visiting South Africa. The growing popularity is evident by the fact that 12000 Indians attempted the Bloukrans bungee in 2017 - making Indians the 3rd highest nationality to attempt the jump! 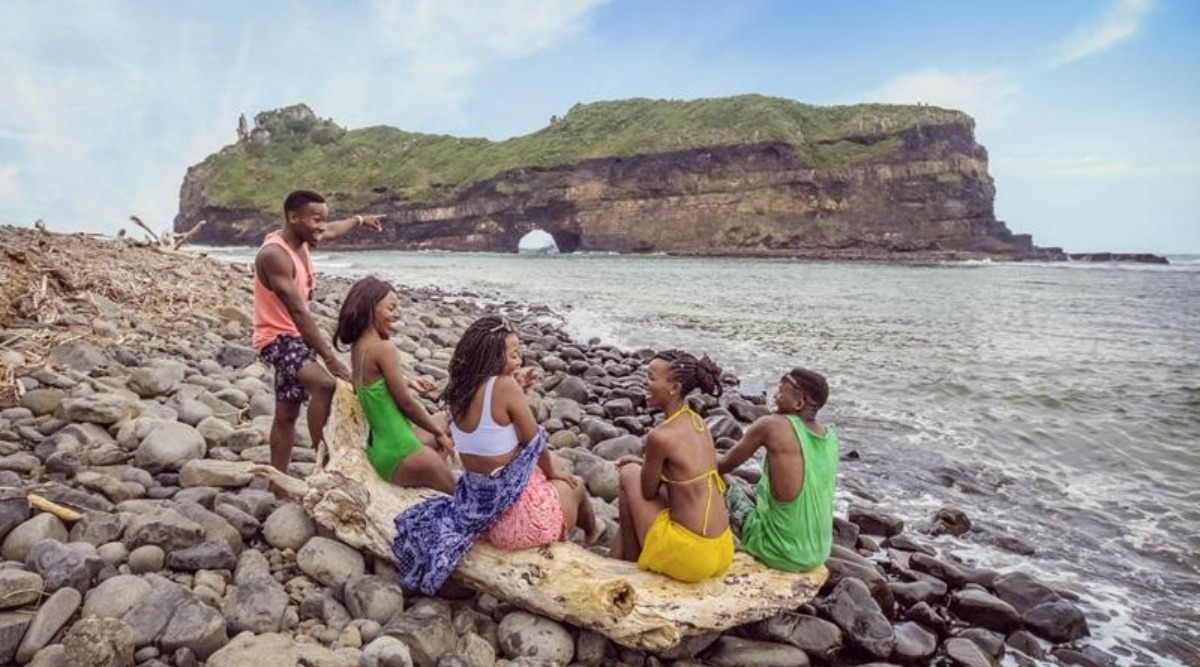 Wrapped in settler history, this award-winning game reserve which stretches along the Bushman's River, unravels north-east of Port Elizabeth and is a natural extension to Cape Town and the Garden Route. It is the quality of game sightings that makes this game lodge a superlative one. Between drives, visitors can swim in one of the two pools, stroll in the lush gardens with wrought-iron benches or pamper themselves with a rejuvenating treatment in the luxurious spa.