Girona Tourism: 7 Best Places to Visit in the Spanish City Aka the Game of Thrones Town 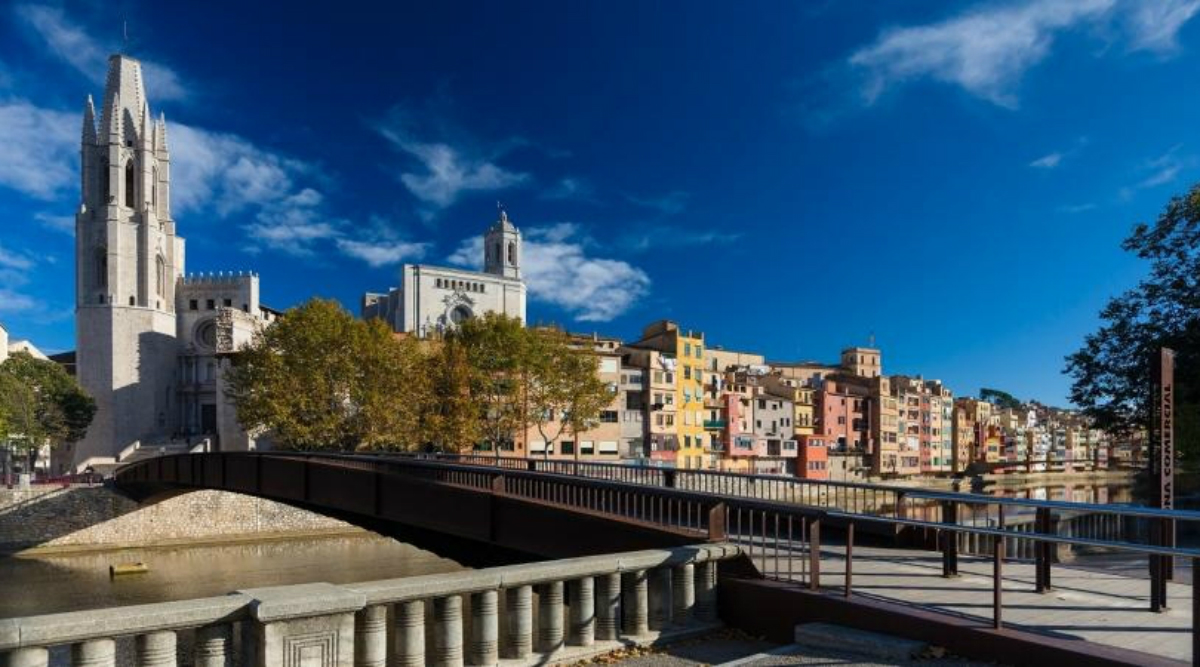 New Delhi, Dec 31 (IANSlife): Girona in Costa Bravas Catalonia region of Spain is a city with a rich history, culture and heritage that is evident through its vintage buildings, streets and squares in the old city centre. Located barely two hours from Barcelona, the stunning city of Girona was one of the chosen locations that hosted the filming of the legendary series Game of Thrones (GoT).

GoT fans were transported to Girona's medieval old town which served as the major setting for the city of Braavos while Girona's Old Town was transformed into the streets and landmarks of King's Landing and Braavos. Want To Vacation In A Game Of Thrones-Themed Hotel? Finland Is Your Go-To Place!

V.R. Costa Brava offers Indian travellers an exclusive guided tour linking architecture with one of the most famous medieval fiction stories, a recommended activity for all Game of Thrones fans.

The city's most celebrated icon, the Gothic cathedral on the scenic Placa de la Catedral is quite a sight to behold, sitting on 91 stone steps. Built between the 11th and 18th centuries, it features the world's widest Gothic nave and was a perfect location to film many scenes in season six of Game of Thrones. 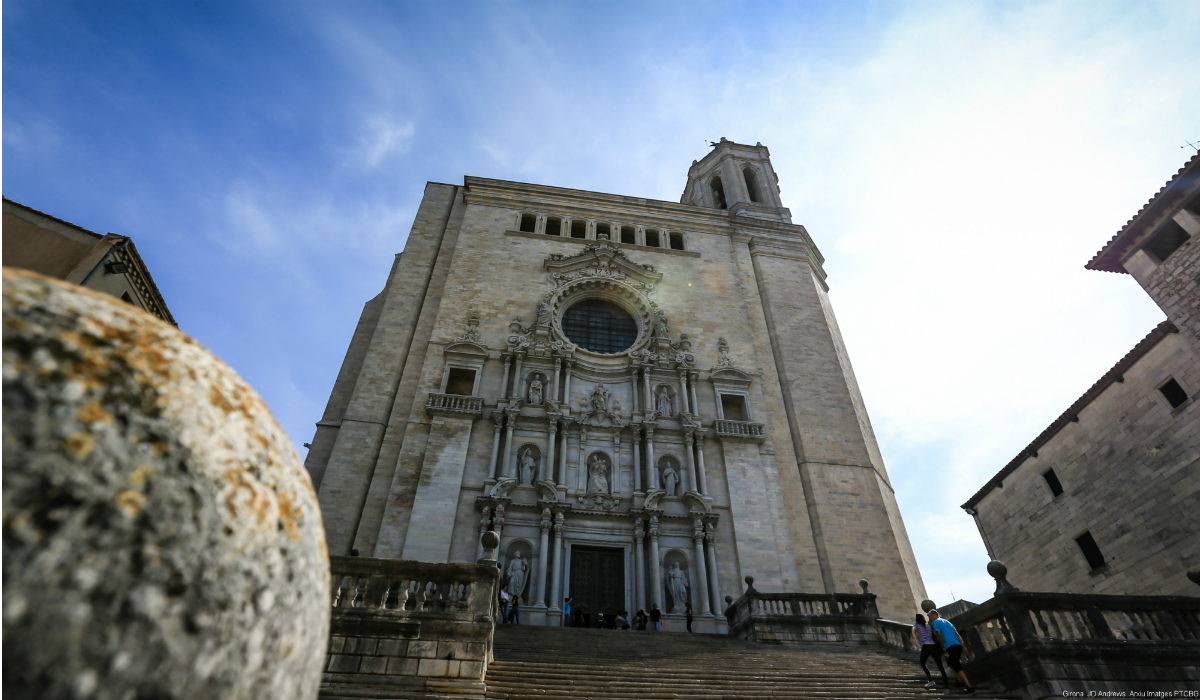 The spectacular Baroque staircase outside the cathedral was used as the exterior for the Great Sept of Baelor in King's Landing, where Jaime Lannister had a showdown with the High Sparrow to prevent Queen Margaery's atonement.

Girona's Jewish Quarter in the ancient Forca Vella, an imposing fortress built by the Romans is replete with cobbled streets, winding alleyways and narrow archways serving up as an ideal setting for the fictional city of Braavos. 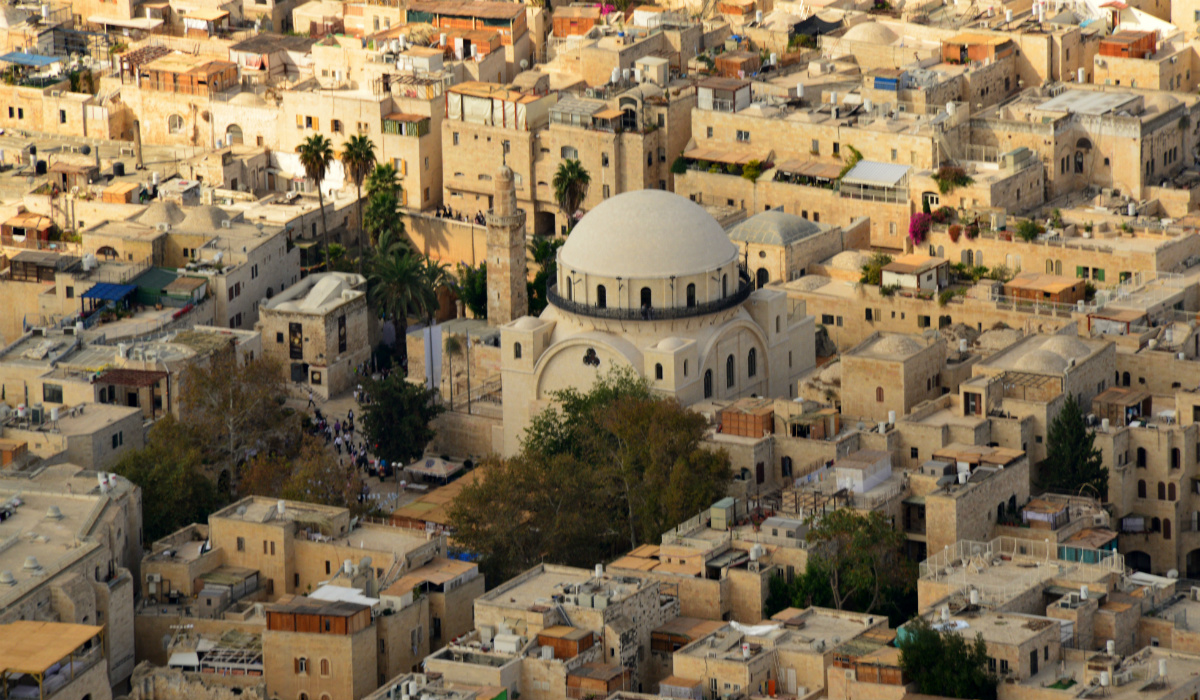 The scenes where Arya Stark becomes blind and is forced to beg on the streets and fights the Waif is filmed on the stone steps of Carrer del Bisbe Josep Cartañà, the small alleyway that loops just behind Girona Cathedral.

Girona's festival square Plaça dels Jurats is a popular venue for theatre and concerts during summer and was also the place where Arya watched the outdoor play while spying on the lead actress by order of Jaqen H'ghar. 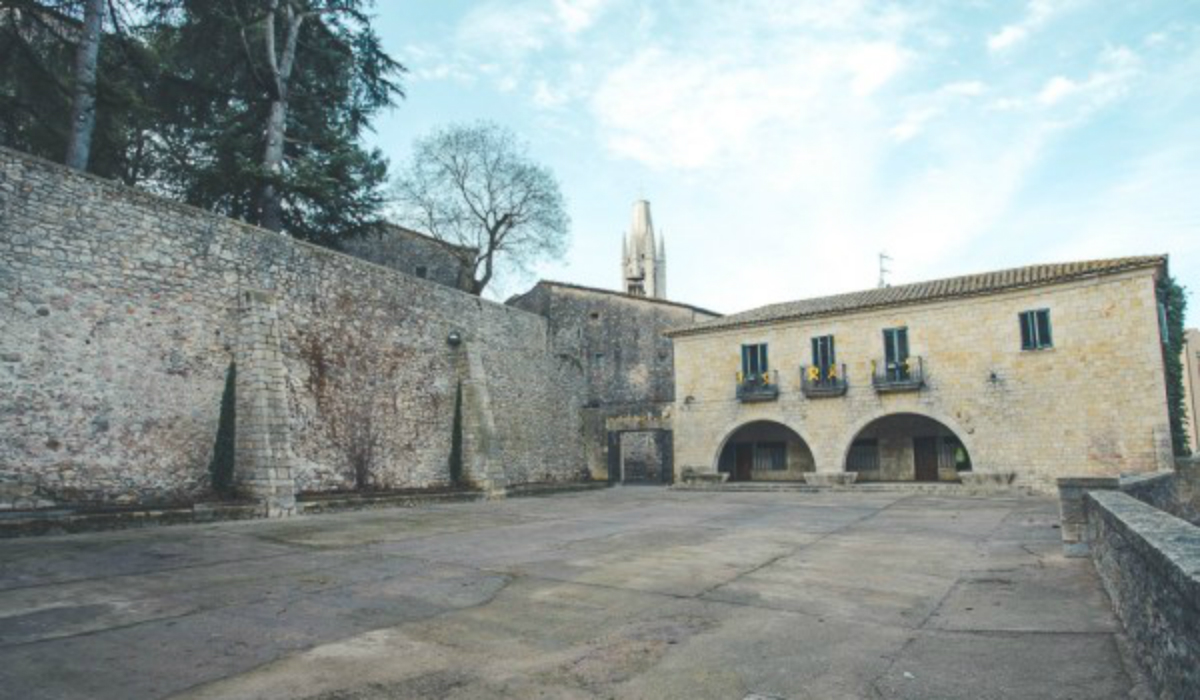 Moreover, the bridge between the Placa dels Jurats and the Sant Pere de Galligants Abbey is used as the bridge in Braavos where the Waif, masked as an old woman, stabbed Arya.

This is a Benedictine Abbey built in the 12th century and is one of Catalonia's most important Romanesque sites which also houses the Archaeological Museum. 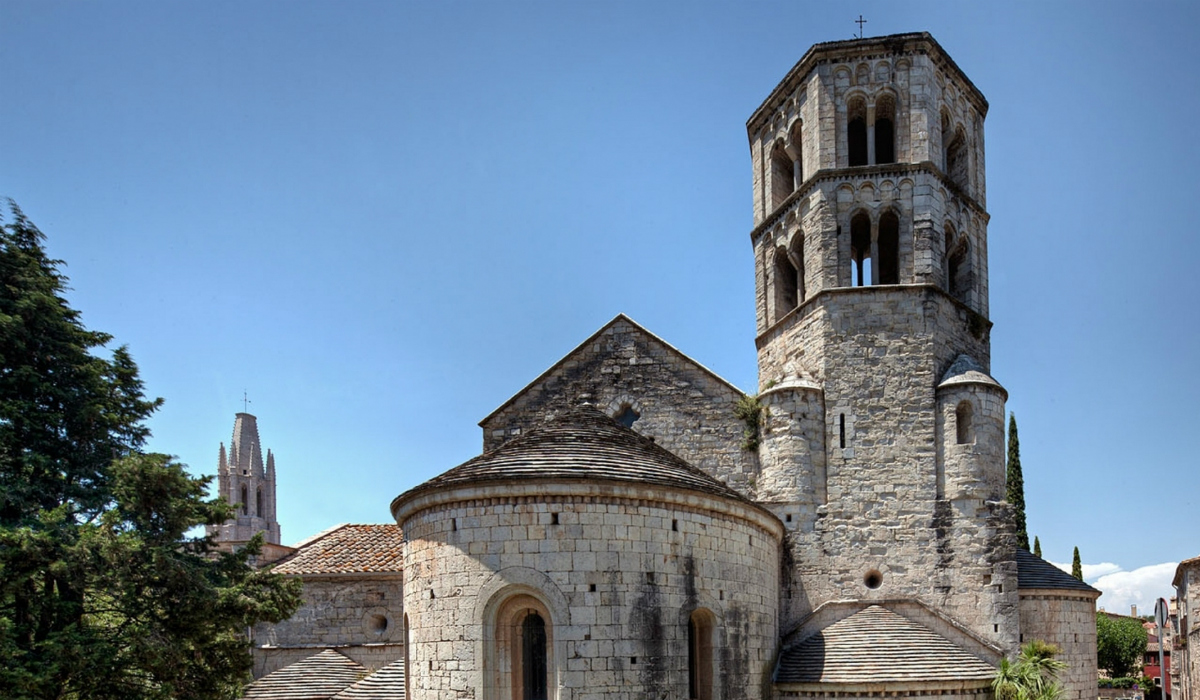 The monastery was used as the setting for the Maesters' citadel in Braavos, King's Landing and Oldtown. One can see the interiors of the monastery clearly in the scene when Sam, Gilly and the baby first arrive.

Arab Baths in Girona were built like the Medieval Muslim baths dating back to the 12th century. Unlike many bathhouses, they are still intact and offer a fascinating experience to tourists. 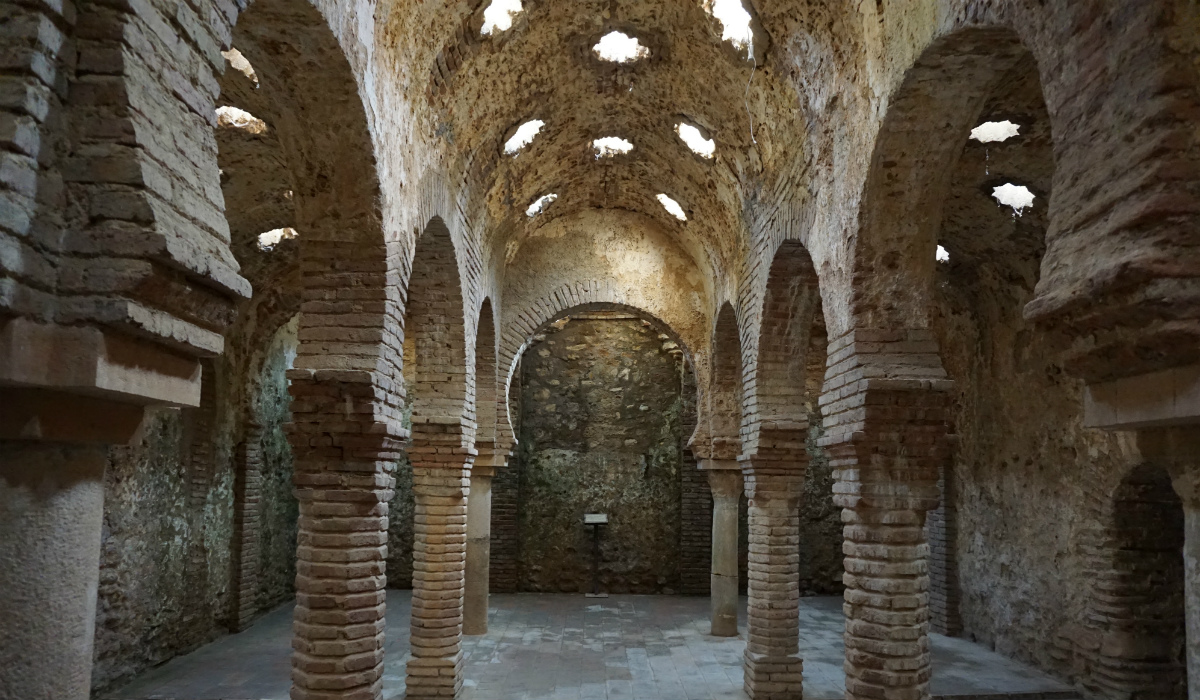 Situated just behind the cathedral, fans can see the spot where after regaining sight, Arya hid by ducking inside a bathhouse while trying to flee from the Waif.

Out of the bathhouse, the chase continued into the local market in which Ayra runs into the crowd, trips and tumbles down some stairs into a crate of oranges. 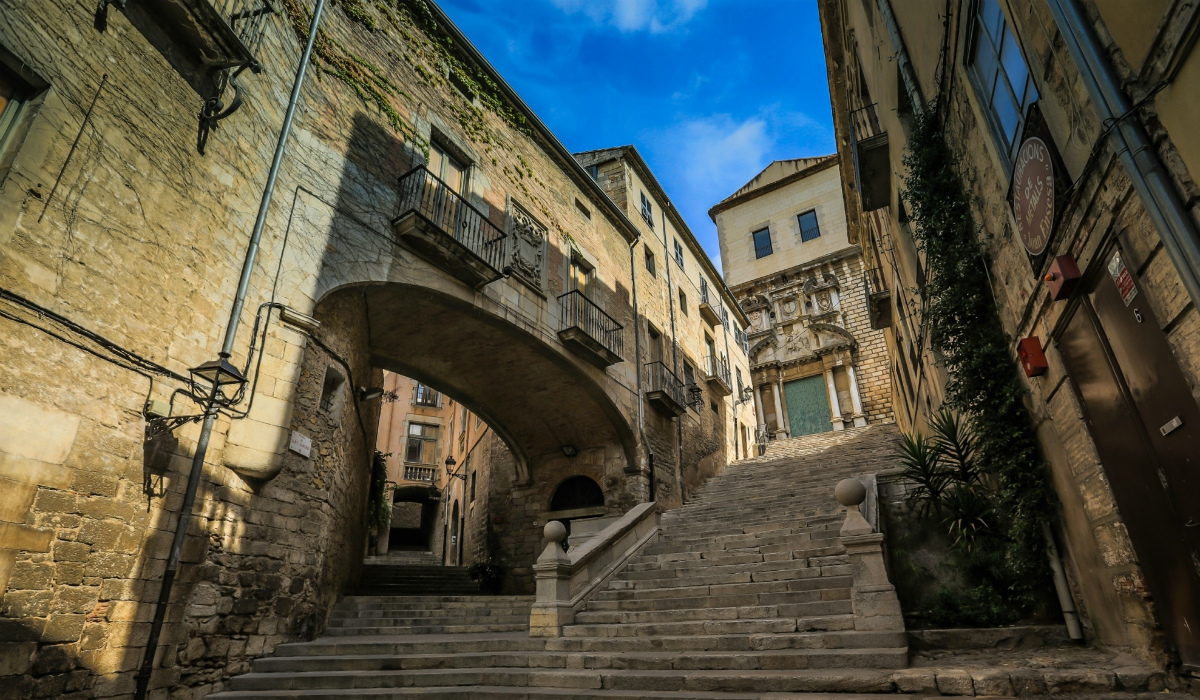 The Waif meanwhile, is standing at the top of the stairs, looking down on her, ready to attack once more. This scene was shot on the stairs leading up to the Santo Domingo Convent, which was founded in the city of Girona in 1253.

The historical and medieval areas of the old town of Girona are stunning and very well preserved. 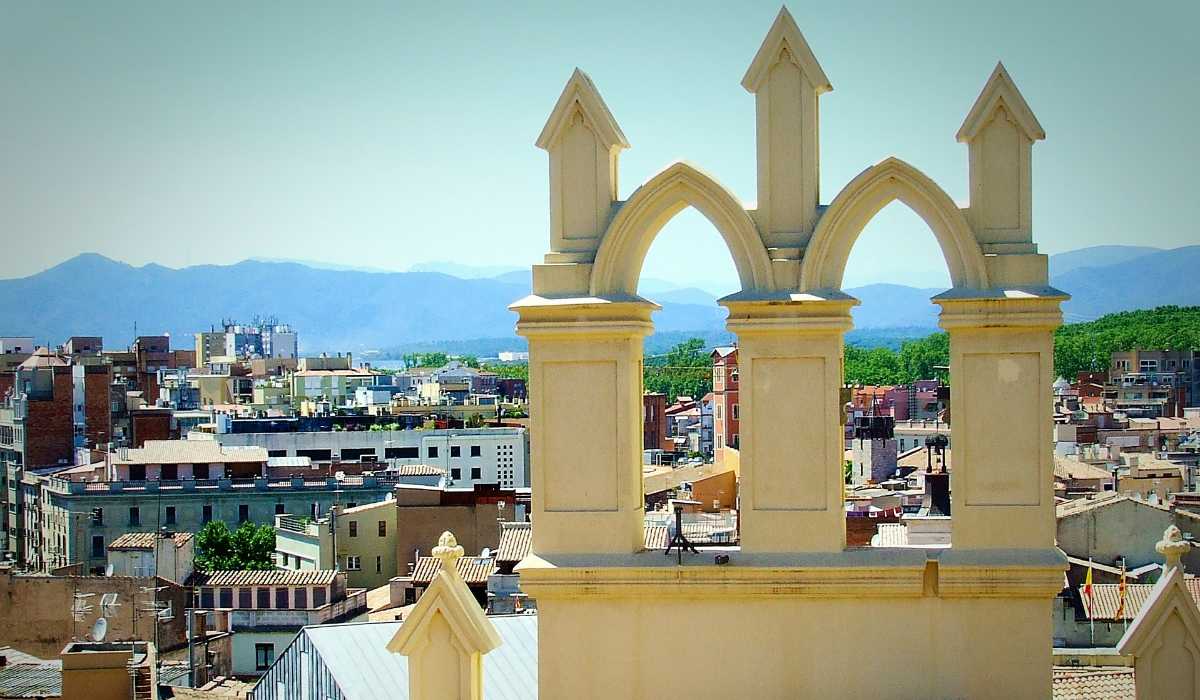 One can see the labyrinthine cobbled streets, medieval churches and ancient fortresses that are surrounded by fortified walls and towers. The stairs of Sant Marti Sacosta Church is another filming location in Girona used for the markets in Braavos.