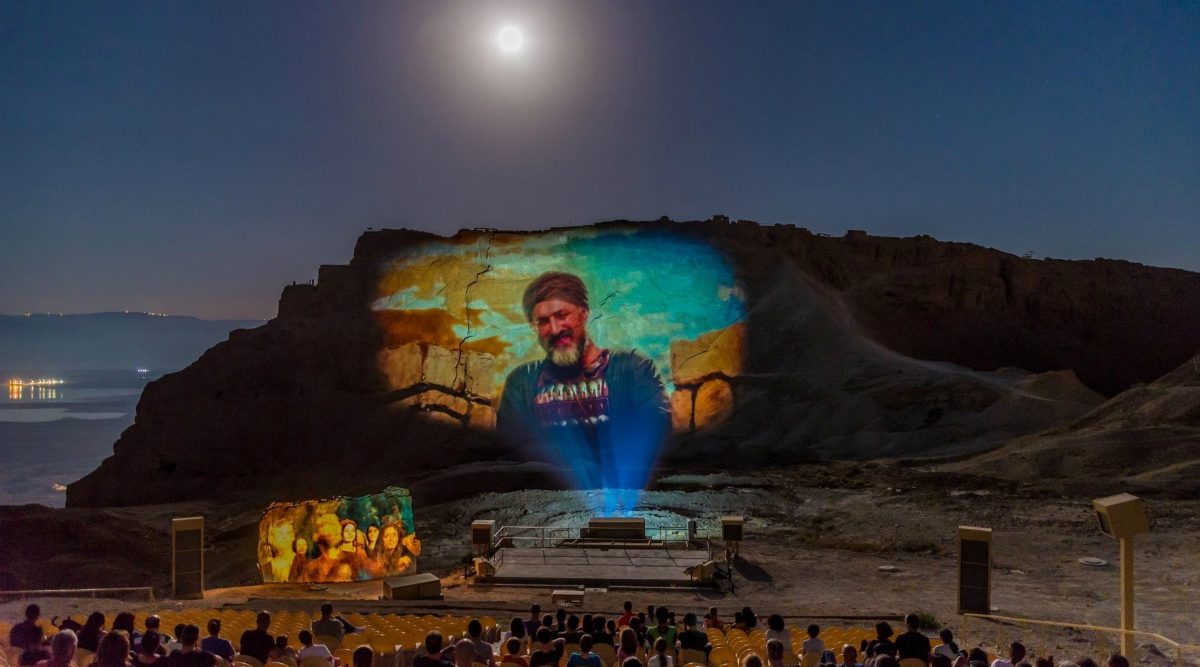 Jerusalem, December 26 (IANSlife): Ranked as Israel's most popular national park with a million visitors a year, the Masada National Park has created a first of its kind evening spectacle -- a new nocturnal 45 minutes show 'From Dusk to Dawn' -- screened for the audience by means of multimedia technology.

Mount Masada itself serves as the "screen" on which the performance is shown. The western side of Mount Masada also offers historical information zones along the route that takes the visitors to the performance: A short film where visitors can see behind the scenes of the archaeological excavations of Masada, as well as two audio zones that recount the story of the Roman siege of Masada and King Herod's extravagant lifestyle. 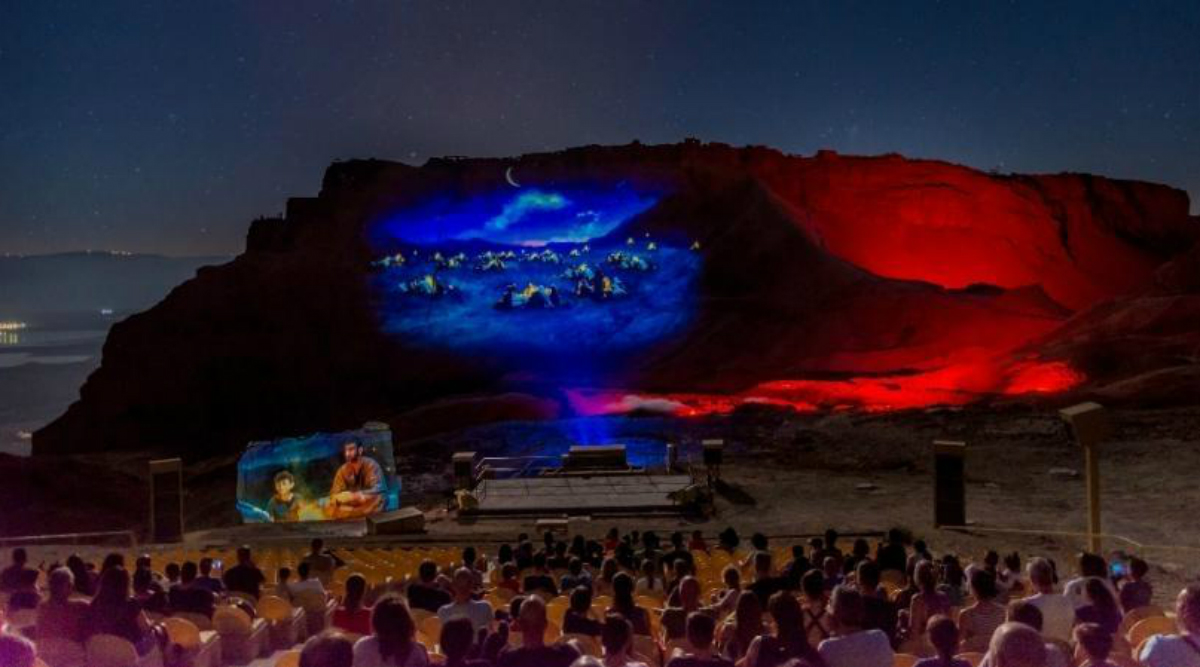 The moving soundtrack was composed especially for the show by Shlomo Gronich, with many soloists, including Harel Sakat and Liraz Charhi. Dozens of actors, extras, orchestra and an extensive choir participate in the performance, breathing life into the ancient story of Masada and its historical heroes.

The open-air theatre at Masada hosts up to 1,500 persons and a spacious camping area is available for visitors who choose to spend the night at Masada and climb to the top of the mountain to watch the magnificent sunrise at dawn.