Somebody Photoshopped Elon Musk’s Face Onto Dwayne Johnson Muscular Body and the Result Is Mind Boggling; Musk’s Reaction Is Epic! 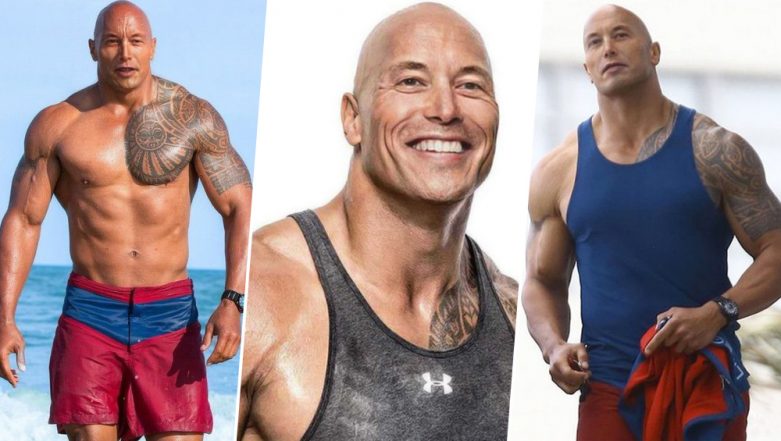 Elon Musk's pictures are doing rounds on the internet and for all the weird reasons this time. A bunch of photoshopped images of Elon Musk as Dwayne Johnson is going viral on the internet. Yes! Somebody actually photoshopped Elon Musk's photo on to the Rock's body, and it is mind-boggling. Even Elon Musk couldn't help sharing these pictures. These pictures have also inspired so many memes that it is crazy, everything at the same time. On Wednesday, Musk tweeted a collage of photographs that show his face Photoshopped onto The Rock's body and it almost looked like Dwayne has a plastic surgery of some sorts. Musk captioned the images, "Yeah, I lift a little ..."

Soon after the tweet, Twitter was flooded with funny memes that are taking the internet by storm.

Yeah, I lift a little … pic.twitter.com/UAJdv8qSw1

...to which Elon Musk replied

Here are some of the memes on Elon Musk's photoshopped picture:

The Rock & The Rocket Man

Who didn't think of this earlier?

Can't unsee it at all

What is seen cannot be unseen

Isn't it absolutely crazy? We are still wondering who actually thought of this and photoshopped so impeccably. What do you think?