Indian cricketer Mohammed Shami’s ex-wife, Hasin Jahan has kicked off the week by sharing a titillating photo of the former couple. Hasin who has slowly established herself as a glamorous social media personality since separating from her husband is surely living up to her new-found bold image. She shared an old unseen picture, what appears to be a part of an intimate photoshoot, purportedly shot during couple’s happier times. In this pic, Hasin Jahan has gone completely topless and is posing with Shami who has also ditched his clothes to show off his torso. While Hasin Jahan is seductively flaunting her bareback, the 29-year-old pacer is looking lovingly at her. Mohammed Shami’s Wife Hasin Jahan Wears Sexy Lace Lingerie With Pinstripe Blazer For a Hot Video, Warns People to 'Get Ready to Burn and Scratch'.

This picture will definitely remind you of Kareena Kapoor Khan and husband, Saif Ali Khan’s controversial poster of their 2009 film, Kurbaan! Hasin Jahan and Mohammed Shami’s picture looks heavily inspired from it. The mother of one, Hasin captioned this throwback photo as: “Kal tu kuch nhi tha to mai pak thi aj tu kuch ban gaya to mai napak ho gayi ,jhut burkha dal kar beparda sach ko mita nahi sakta.magarmach ki ansu kuch dino ka hi sahara hota hai.😃😃picture model hasin jahan with cricketer shami ahmad😃😃”. This roughly translates to, “When you were nothing, I was pure and pious. Now that you have become something (famous) and I am immoral. Drape of lie cannot hide the truth. Crocodile tears do not last long. Picture model Hasin Jahan with Cricketer Mohammed Shami.” It appears Hasin is taunting her estranged husband with this cryptic message.

Hasin and Shami got married in 2014 and were blessed with a daughter, Aaira. However, things took nasty turn when four years later, Hasin lodged a First Information Report (FIR) against the cricketer and his family members by citing domestic violence and adultery. Things continue to go downhill with murky allegations from match-fixing and infidelity was levelled against Shami. 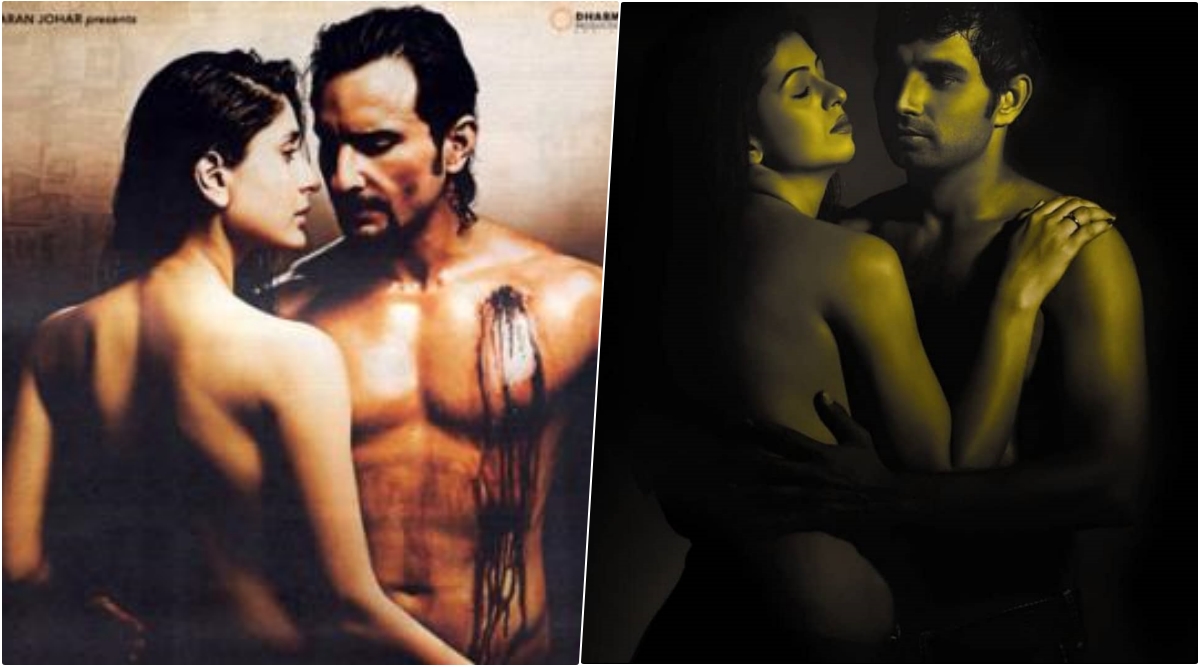 The Indian bowler in an Instagram live session with teammate Rohit Sharma, had opened up about the darkest moments of his life when he had thought of committing suicide thrice. He said after his injury in the 2015 ICC Cricket World Cup he almost took 18 months to get back on the field and off the field, he was battling personal life crisis. Those days were the darkest, said an emotional Shami.

(The above story first appeared on LatestLY on Jun 01, 2020 04:38 PM IST. For more news and updates on politics, world, sports, entertainment and lifestyle, log on to our website latestly.com).