Below are the Posters the Film Might Have Drawn Inspiration From! 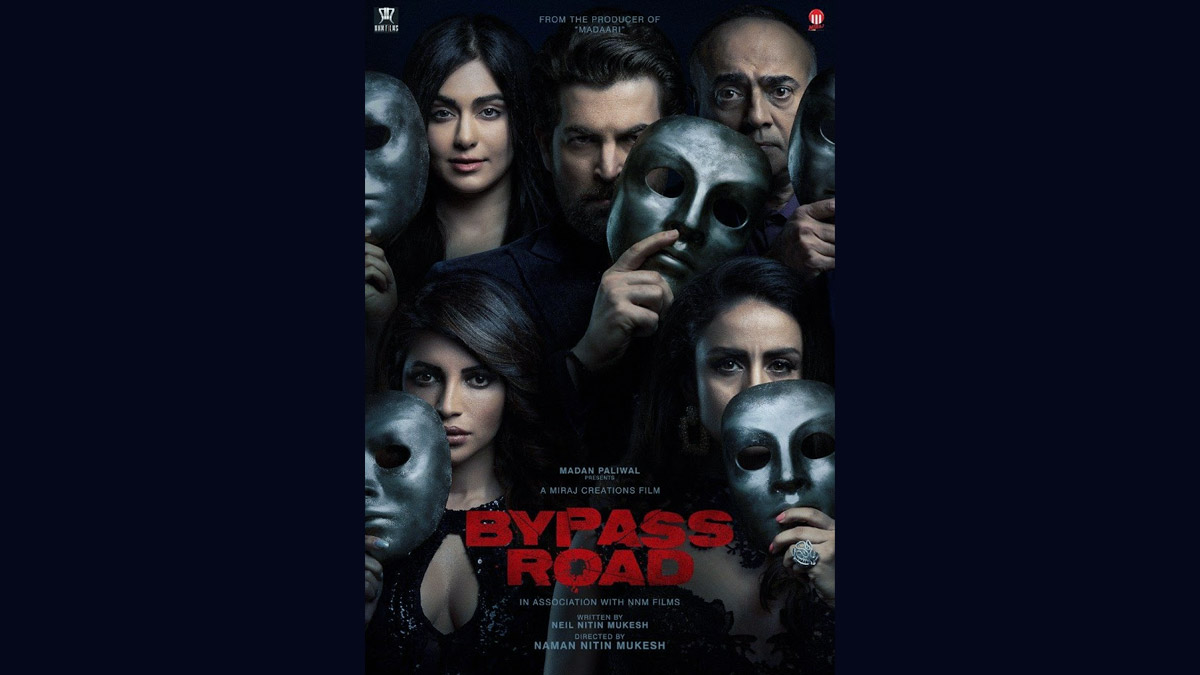 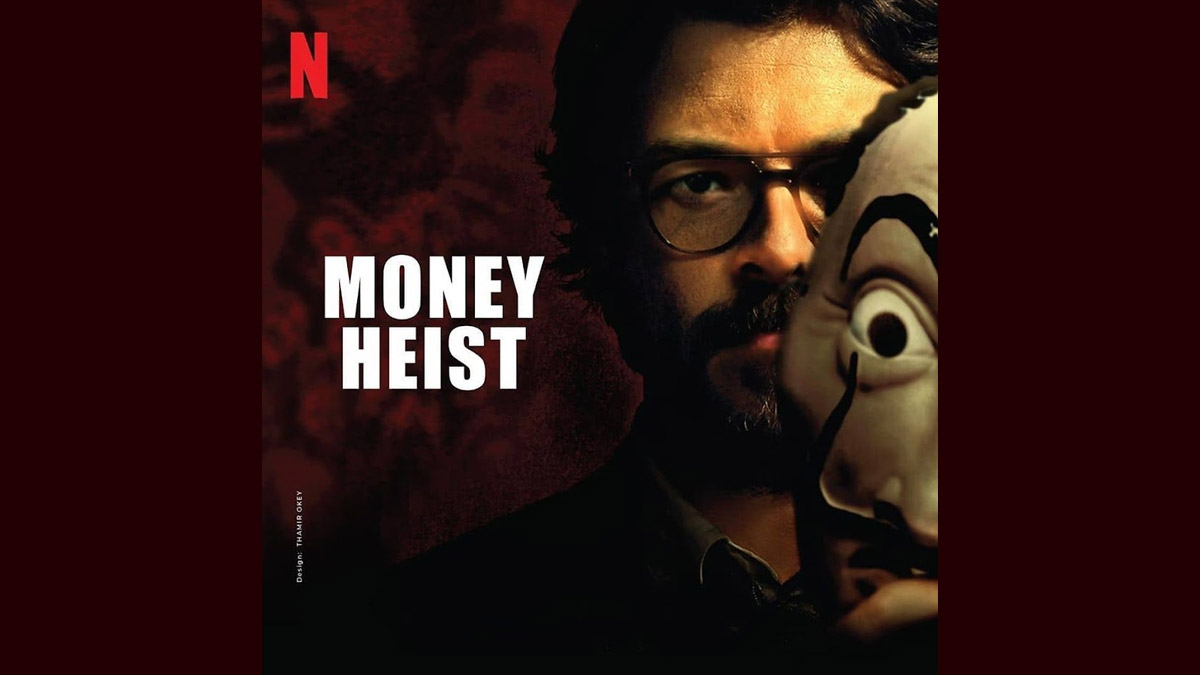 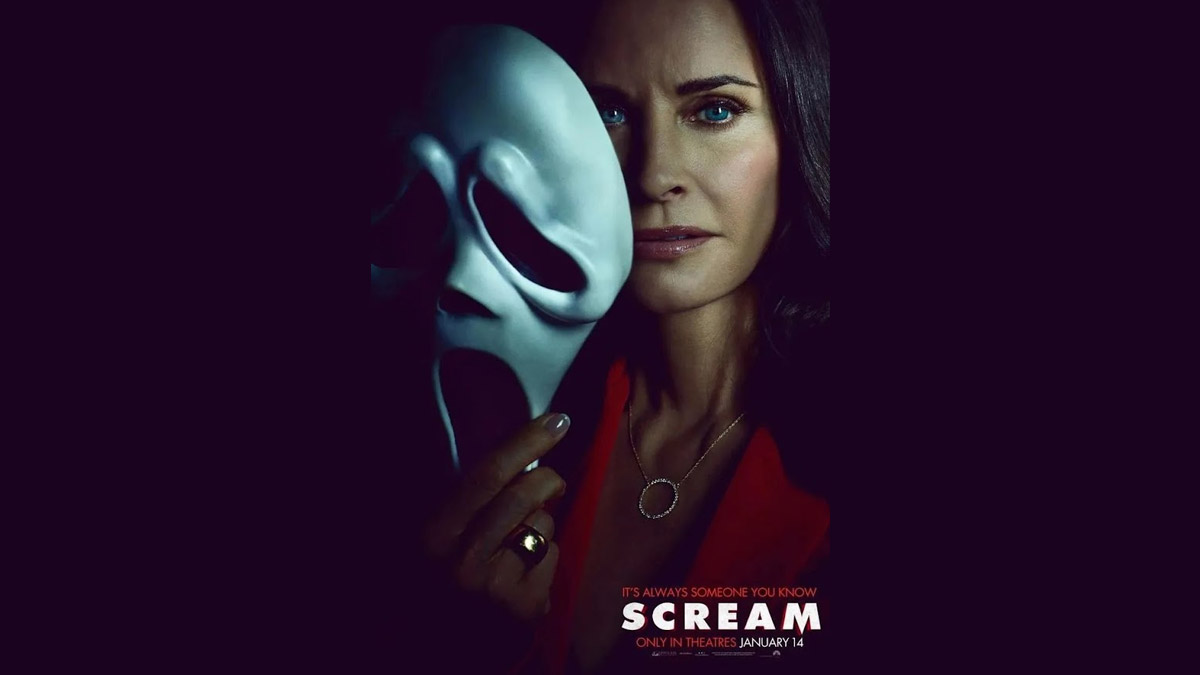