On the demise of Virgil Abloh, LVMH’s chairman and chief executive Bernard Arnault said in a statement, “We are all shocked after this terrible news. Virgil was not only a genius designer, a visionary, he was also a man with a beautiful soul and great wisdom.”

The demise of Virgil Abloh, star designer of Louis Vuitton, has left the fashion world and the entertainment industry absolutely shocked. The 41-year-old died of cancer and his family has issued statement on the same on the designer’s Instagram account. It stated, “For over two years, Virgil valiantly battled a rare, aggressive form of cancer, cardiac angiosarcoma. He chose to endure his battle privately since his diagnosis in 2019, undergoing numerous challenging treatments, all while helming several significant institutions that span fashion, art, and culture.” Priyanka Chopra, Karan Johar, Abhishek Bachchan and many others mourned the demise of one of the most celebrated designers in the world of fashion.

Statement From Virgil Abloh’s Family On His Demise 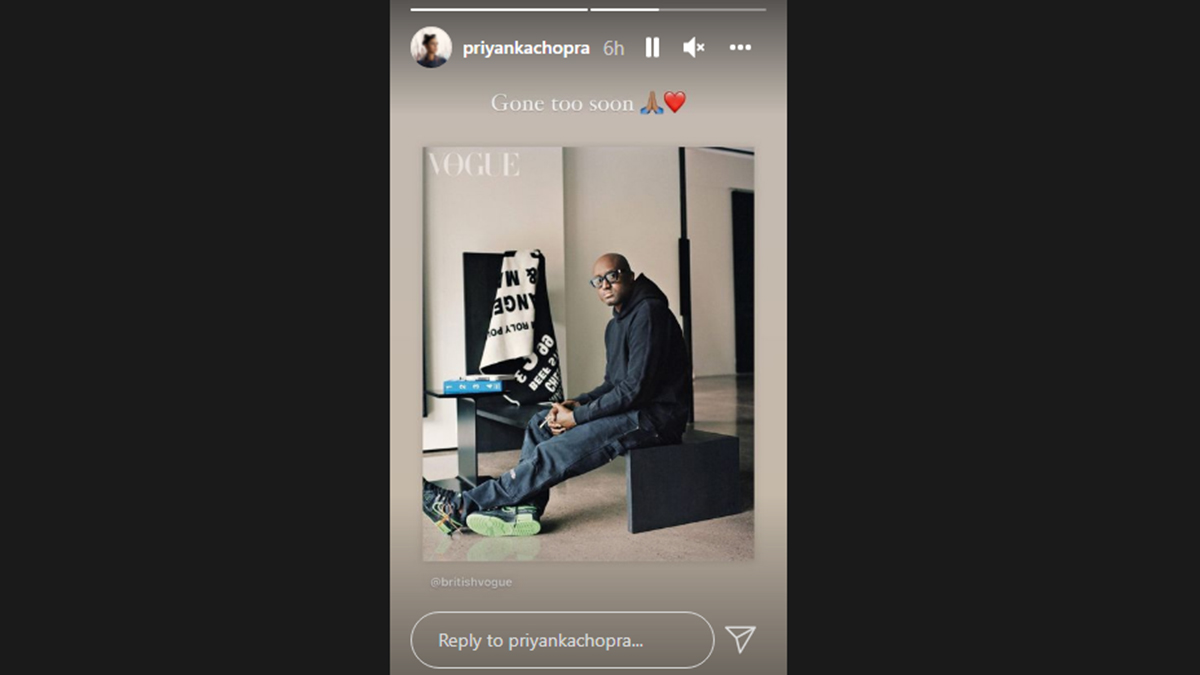 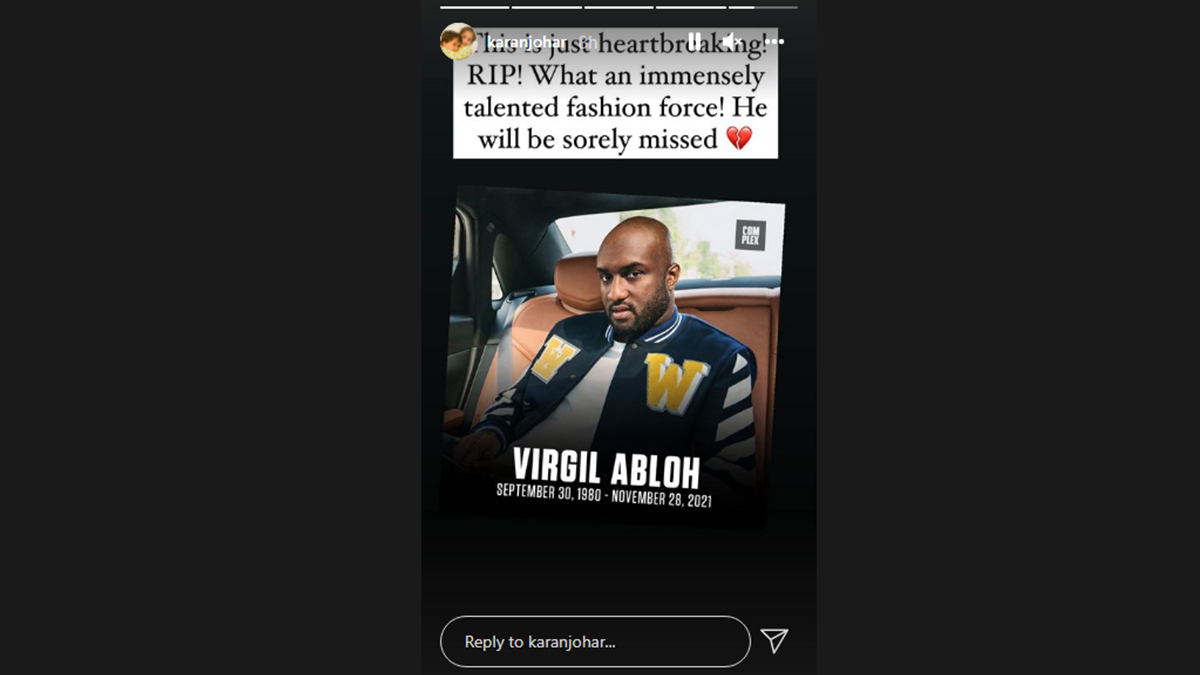 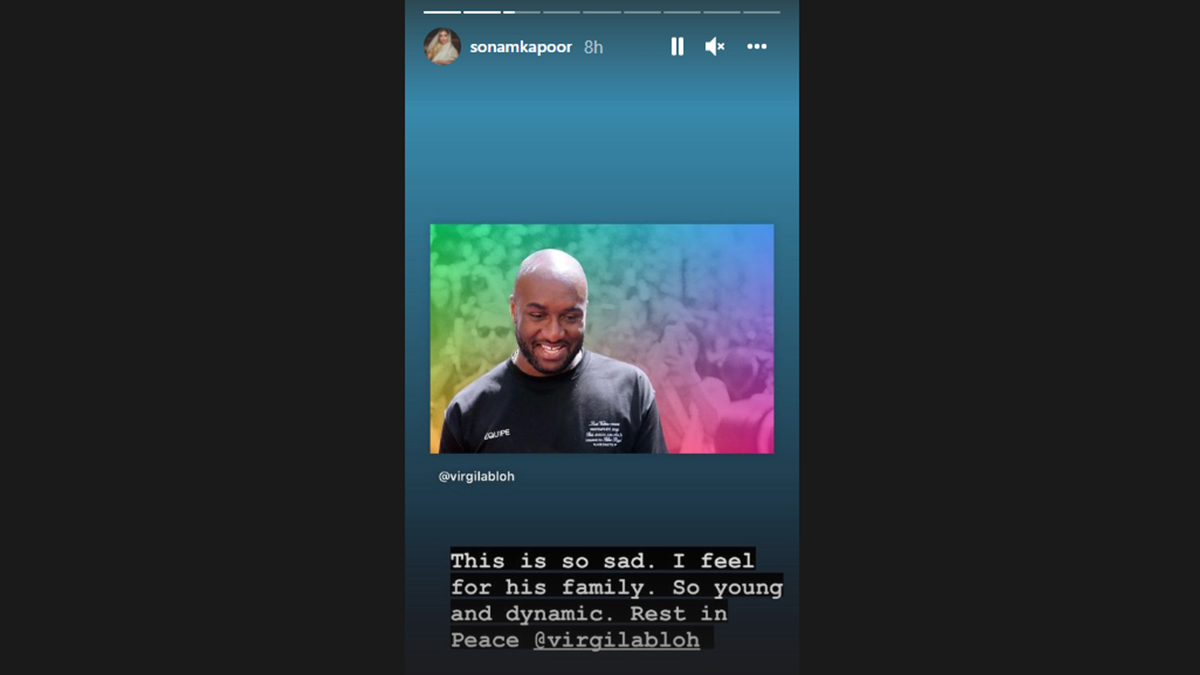