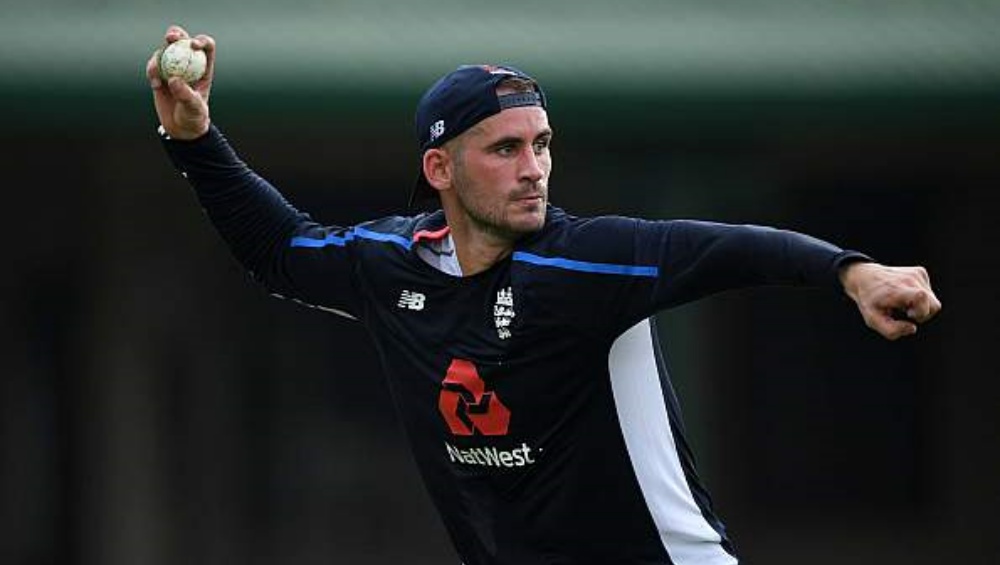 Sydney, January 12: England batsman Alex Hales is surprised over the Sydney Thunder's dashing opener and his teammate in the Big Bash League (BBL), Usman Khawaja's omission from Australia's ODI squad for the upcoming three-match rubber against India from January 14 in Mumbai.

Despite being one of the leading run-scorers in the 50-over game for Australia in 2019, Khawaja was overlooked for the India tour. KL Rahul vs Shikhar Dhawan Opening Conundrum: 3 Reasons Why Rahul Should Partner Rohit Sharma at the Top During India vs Australia ODI Series 2020.

"Having played with him, yeah, he's an outstanding player," Hales told reporters when asked if he was surprised Khawaja was not with the Australia 50-over squad.

"His record in the Big Bash, I think he averages mid-40s at 130 (strike rate), so he's an outstanding player across all formats. Hopefully he can pile on the runs and put himself back in that team," the England batsman added.

From nine innings so far in this season's BBL, Khawaja has amassed 247 runs while opening for the Thunder with an average of 27.44.

Thunder broke a three-game losing streak with a tense four-wicket win over Hobart Hurricanes on Saturday night, thanks to a 96-run opening partnership between Hales (55) and Khawaja (35).