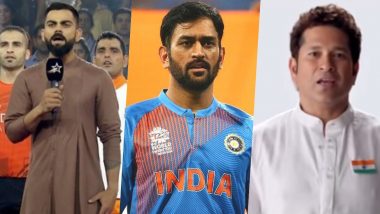 India celebrates its 74th Independence Day on August 15, 2020 (Saturday). It was on this day 73 years ago, that India achieved its Independence after years of struggle. The country rose from decades of colonial rule under the British and became a free nation. Every Indian treasure this day and celebrates it with pride. Sport and sportsmen have been one common factor in almost every Indian’s life and the entire country prides in them not only for their dedication and service to the nation but also for all the achievements and laurels they bring the country. On our 74th Independence Day, take a look at some videos and pictures of Indian cricketers singing the national anthem with pride. Happy 74th Independence Day 2020 Greetings: WhatsApp Status Videos, Quotes, Facebook Captions, HD Images, Instagram Stories, Hike Stickers and Telegram Status to Share on 15th August.

On August 14 1947, when the first Indian Prime Minister of independent Indian Pandit Jawaharlal Nehru hoisted the national flag at midnight, India became a free nation. Today August 15 is celebrated as a day of pride and honour. Sportsmen sing the national anthem before every match or event and it has always been a feeling of pride for them. Take a look at some videos of sportspersons singing the national anthem.

The Indian captain was invited to attend the opening day of the Mumbai leg of the Pro Kabaddi League (PKL) last year. He attended the first match and even sang the national anthem with pride. 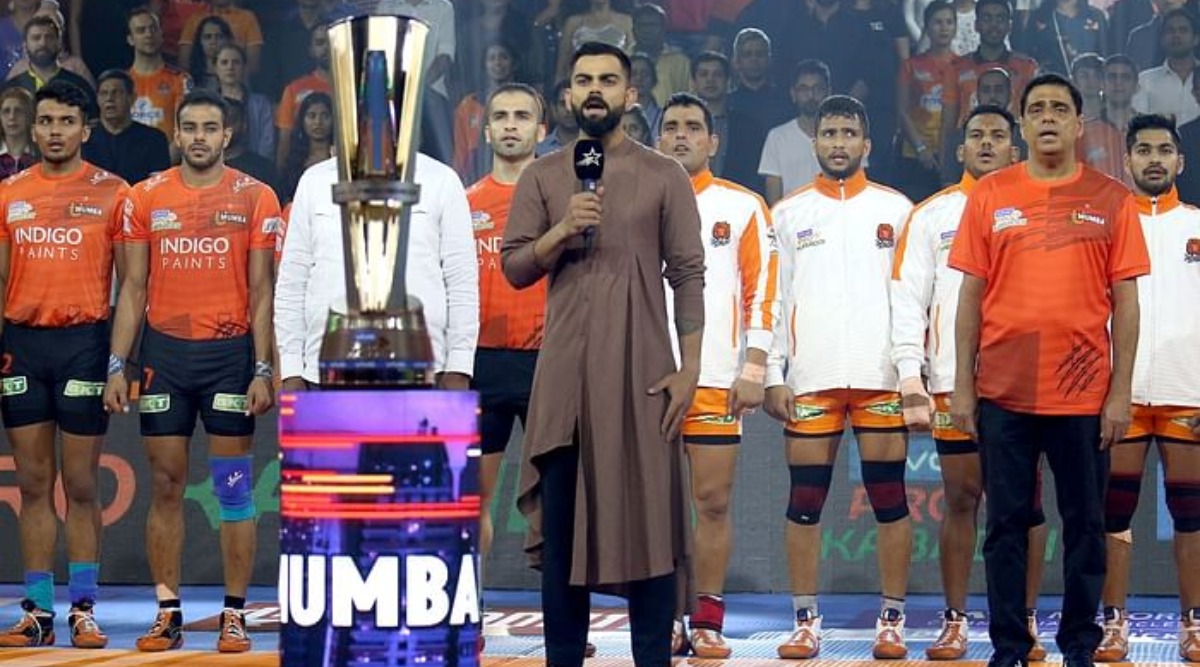 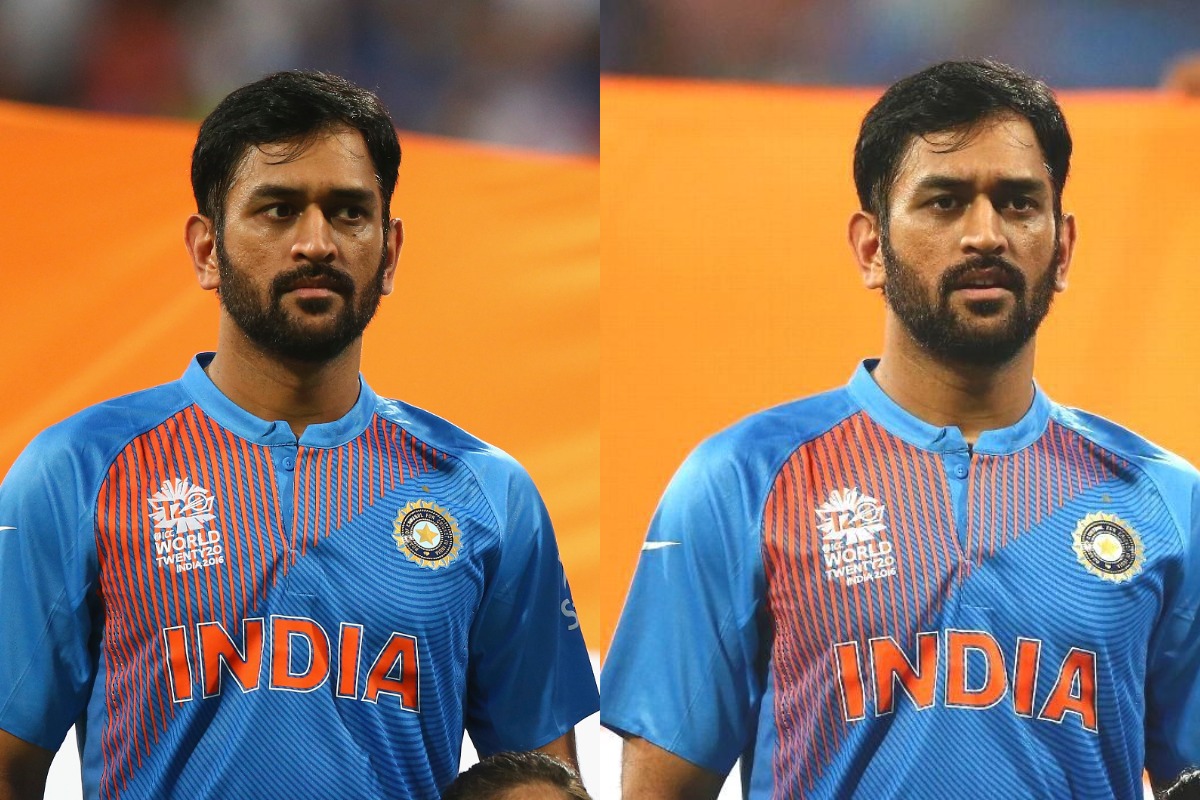 The original ‘Little Master’ also appeared in the “Sports Heroes” album alongside Sachin Tendulkar and several other sportspersons from the country. Gavaskar has talked about the pride he was filled with every time he sang the national anthem.

The former Indian captain and current BCCI president Sourav Ganguly started the proceedings on the opening day of the Kolkata leg of Pro Kabaddi League season 2019.

This year the nation is celebrating the 74th anniversary of its independence. It is a national holiday in the country. A day prior to Independence Day, the president of India delivers a televised "Address to the Nation." Happy Independence Day 2020 to everyone!

(The above story first appeared on LatestLY on Aug 15, 2020 08:34 AM IST. For more news and updates on politics, world, sports, entertainment and lifestyle, log on to our website latestly.com).