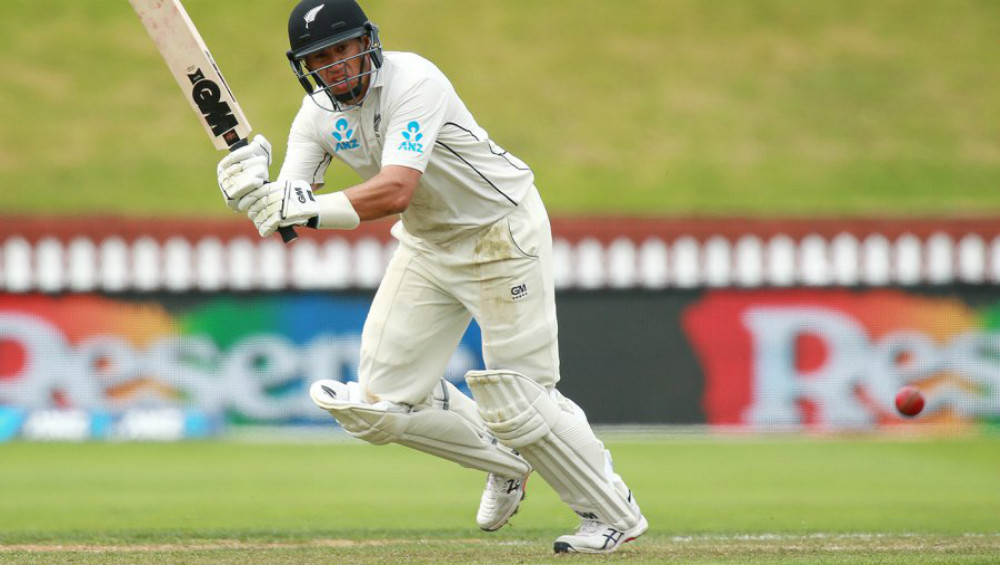 Wellington, February 19: Experienced New Zealand batsman Ross Taylor has cautioned his team not to just focus on Jasprit Bumrah and play other Indian bowlers with utmost concentration as well during the upcoming two-Test series.

The Indian pace attack was far from their best in the limited-overs leg of the ongoing tour. Bumrah, in fact, went wicketless in the three ODIs and as a result lost his numero uno spot in the ICC rankings.

However, the fast bowling attack has been bolstered by the inclusion of experienced Ishant Sharma, who was last week declared fit and has now joined the team in Wellington.

The pacer had suffered a Grade 3 tear on his right ankle while playing for Delhi in their Ranji Trophy encounter against Vidarbha at the Arun Jaitley Stadium last month. However, Ishant made quick recovery and is all set to play in the first Test which begins on Friday at the Basin Reserve.

"I think if we just look at Bumrah, we are in trouble. I think their whole bowling lineup is fantastic. Obviously, Sharma coming back will bring new dynamics to the team," Taylor told reporters on Wednesday.

"They have got a world-class batting line-up as well and we have to get through that. We have to be on our game to be successful against them," he added.

"I think I'm still good enough to this team by fine enough to field and still hungry to score runs. I'm happy for that," said Taylor, who has scored more than 17,000 international runs.