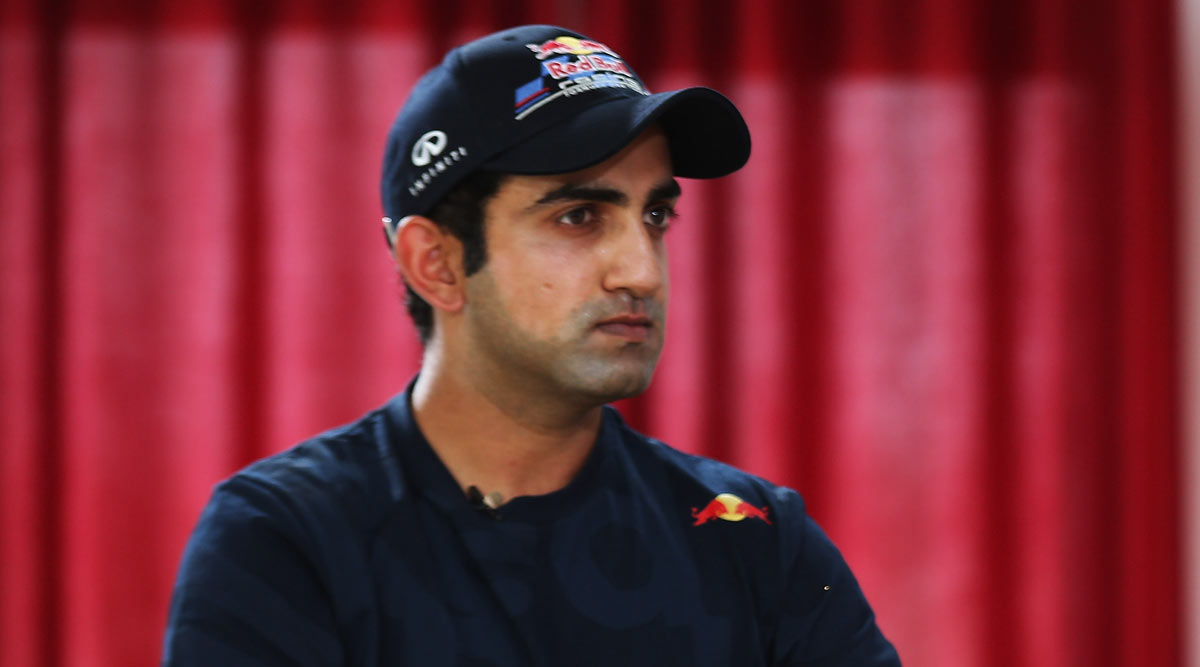 New Delhi, February 20: Former India opener Gautam Gambhir has backed Mayank Agarwal to shine in the upcoming two-Test series against New Zealand, starting Friday in Wellington. Gambhir feels that even though the youngster isn't as destructive as a Virender Sehwag or David Warner, Agarwal's clarity of mind is his biggest strength.

"I have a lot of faith in Mayank Agarwal. He may not be the most gifted going around but he is certainly the most organised. He will not treat bowlers with disdain like Virender Sehwag or a David Warner did but has the clarity of mind of an opening batsman," Gambhir wrote in his column for Times of India.

Commenting on Agarwal's opening partner for the series, Gambhir said that it will be interesting to see how either Prithvi Shaw or Shubhman Gill react to the opportunity of opening the batting for India.

"We will have a new pair opening the batting for India. It will interesting to see how Prithvi Shaw or Shubhman Gill react to opportunities as and when they get," Gambhir wrote.

Gill had before the warm-up game against NZ XI that it is on the team management to decide who they wish to pick between Shaw and him and that there was no fight as such between the two youngsters. He went on to add that whoever gets the go-ahead will look to make it count.

"Obviously, our careers started at the same time but there is no fight as such. Both of us have done well in our positions. It's up to the team management, who they will play. It's not as if there is a fight. Whoever gets the chance will try to make the most of the opportunity and not let it go waste," the 20-year-old said.