Pakistan Is Brazil of Cricket Because of Raw Talent, Says Wasim Akram 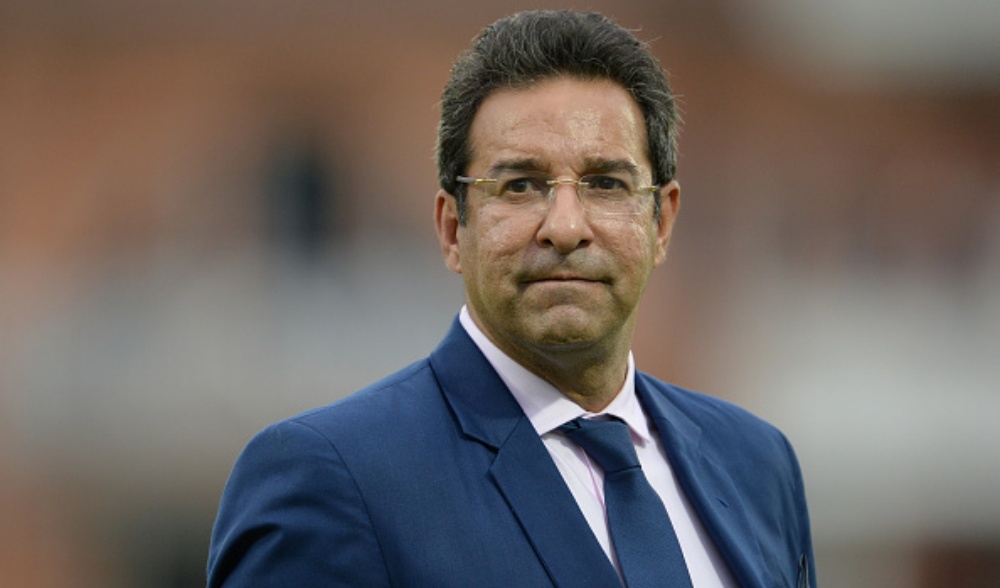 Lahore, April 5: Former Australian batsman Dean Jones and Pakistan fast bowling great Wasim Akram noted the talent pool that Pakistan brings into cricket, with the letter stating that the country is to the sport what Brazil is to football.

"You're (Pakistan) the talent factory. We in Australia always used to say that Pakistan have so much talent, it's just the matter of how you harness it," Jones said in an interaction with Wasim. Wasim Akram, Darren Gough Join Charity Fundraising Efforts to Combat Coronavirus Pandemic.

"Raw talent, it's like Brazil of cricket," Wasim said in reply.

Jones noted the innovations that Pakistan players, particularly bowlers, have brought into cricket over the years.

"Pakistanis bring different techniques to international cricket, different attitudes fast bowlers like yourself (Wasim) and Waqar (Younis), Shoaib (Akhtar), and of course Abdul (Qadir) and Mushi (Mushtaq Ahmed) and all these great bowlers that are coming through even now," he said.

Jones noted that while cricket was always big in the country but the team's dominance in the 1980's and their victory in the 1992 World Cup were important catalysts.

"Cricket is in the DNA, it's been great for a long time but really started to turn big time in the late 80s when Imran took over, when you rip England apart in front of a 100 thousand people at MCG (in 1992) was amazing," he said.