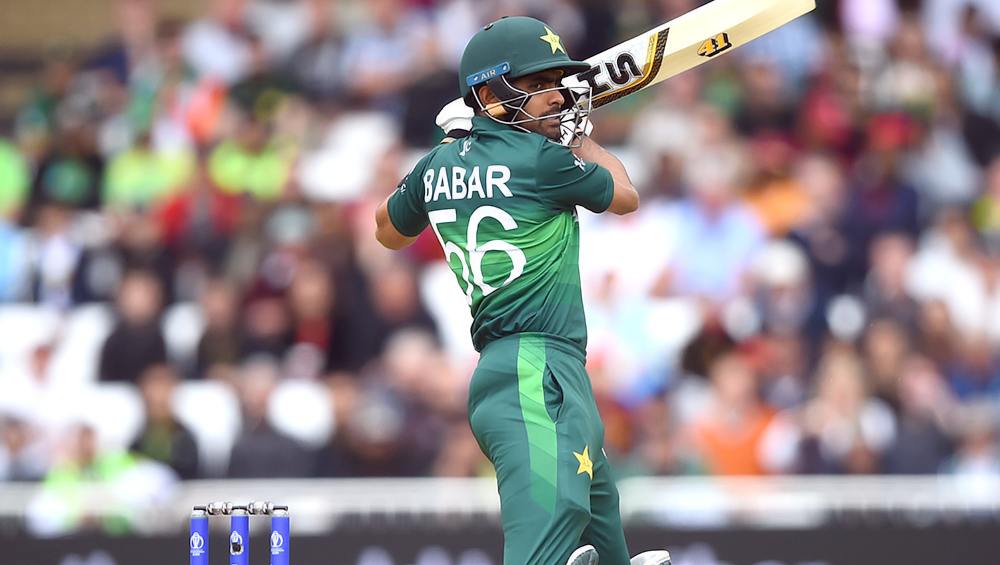 Pakistan and Bangladesh will hope to revive their T20I fortunes when they face each other in the 1st T20I of a three-match series at the Gaddafi Stadium in Lahore. Pakistan, still World No 1 in T20Is despite the drubbing against Sri Lanka and Australia, will be hosting Bangladesh for the first time in 12 years which is also incidentally their first Twenty20 International match of new decade and New Year. Pakistan Vs Bangladesh, Cricket Score 1st T20I Match.

Bangladesh, who were initially reluctant to travel to Pakistan and have eventually come under heavy security and tight schedule, will be without two of their most experienced players in Shakib Al Hasan and Mushfiur Rahim. The former is banned for two years and the latter opted out of the series citing family concerns. As a result, other senior pros like Tamim Iqbal, Mahmudullah, Soumya Sarkar and Mustafizur Rahman will have to shoulder more responsibilities.

Pakistan have too dropped a handful of regular names in favour of more exciting and future players. Fakhar Zaman and Mohammad Amir were the first to be left out with both in terrible form as Pakistan suffered defeats in 8 of their last 9 T20I matches. Imam-ul-Haq, Haris Sohail and Asif Ali have also been dropped with Pakistan calling up young Haris Rauf for the T20I series after an excellent Big Bash League for Melbourne Stars where he took 16 wickets at an impressive economy of 6.89.

With the T20I World Cup coming up later this year, both teams will be hoping to finalise their playing XI. Bangladesh would have to go through the qualifiers to reach the super 12. Pakistan lead Bangladesh 8-2 in head-to-head records in 10 meetings and will hope to extend the dominance. A win has become some sort of necessity for the men in green, who have lost their six consecutive games.