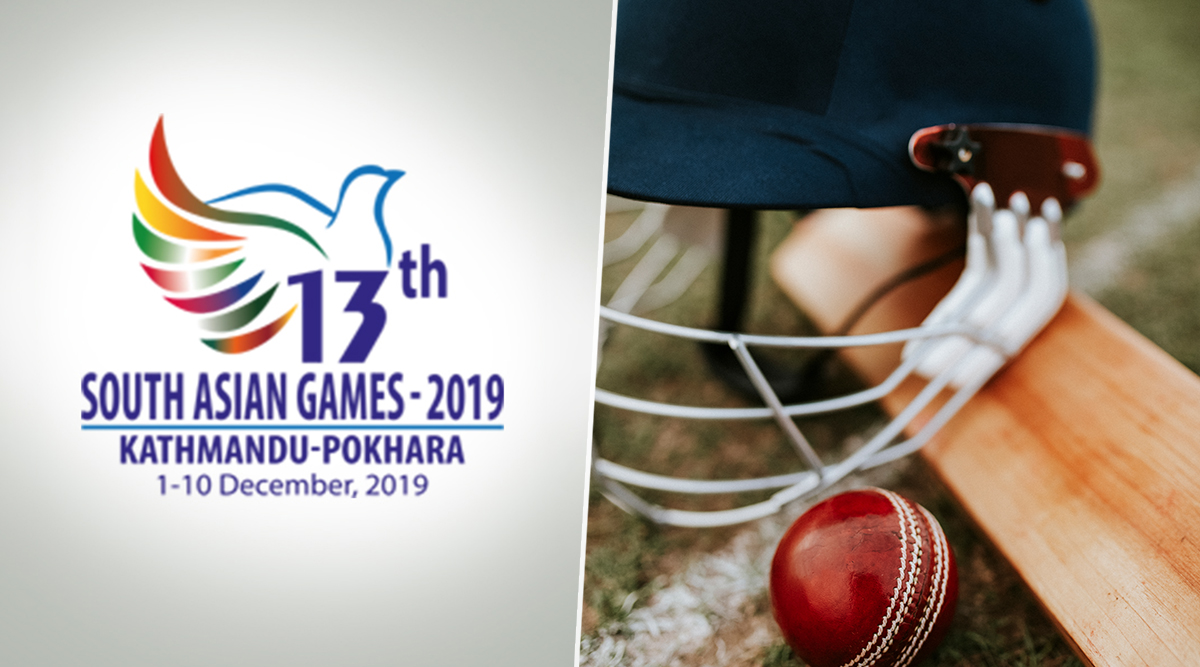 In the 13th South Asian Games 2019 teams from five nations are taking part in the cricket competition. As per the format, the teams will face-off each other once in the round-robin stage. Teams finishing on top of the table will advance to the final. Third and fourth-placed teams will battle it out in the 3rd place play-off.