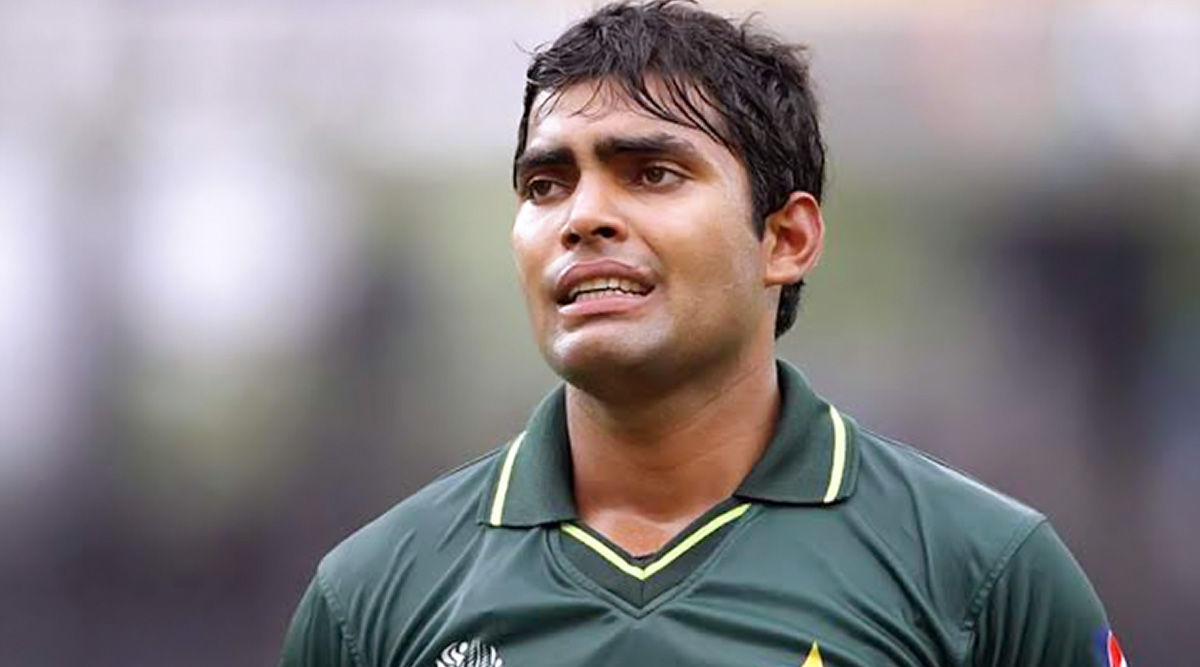 Umar Akmal is not new to controversies. The out of favour Pakistan batsman in recent times has become the butt of jokes for his on-field and off-field antics. Just days ago he made the headlines for allegedly misbehaving with a fitness trainer at the Pakistan national cricket academy and if things couldn’t worse, the 29-year-old has now been brutally trolled online with jokes and funny memes for a wrong caption on his picture with former national teammate Abdul Razzaq. Akmal’s well-intentioned caption in the picture with Razzaq on Twitter well horribly wrong and although he later deleted the post, fans had already taken screenshots of the post and later roasted him for it. Umar Akmal Takes Off Shirt and Asks Trainers ‘Batayein Charbee Kahan Hai’ After Failing Fitness Test.

Akmal had reportedly posted a picture on his official twitter account with Abdul Razzaq during their time on a flight. But unfortunately, the discarded Pakistani wicket-keeper captioned the image as “Mother from another brother,” and soon became the subject of jokes and funny memes online. Akmal, as it would appear, had intended to write the caption as “brother from another mother” but wrote it wrongly and was trolled. It is claimed that the Pakistani cricketer has now deleted the tweet but LatestLY couldn’t trace any authenticity of the post from Akmal’s Twitter account. Umar Akmal Escapes PCB Ban for Losing Cool During Fitness Test. 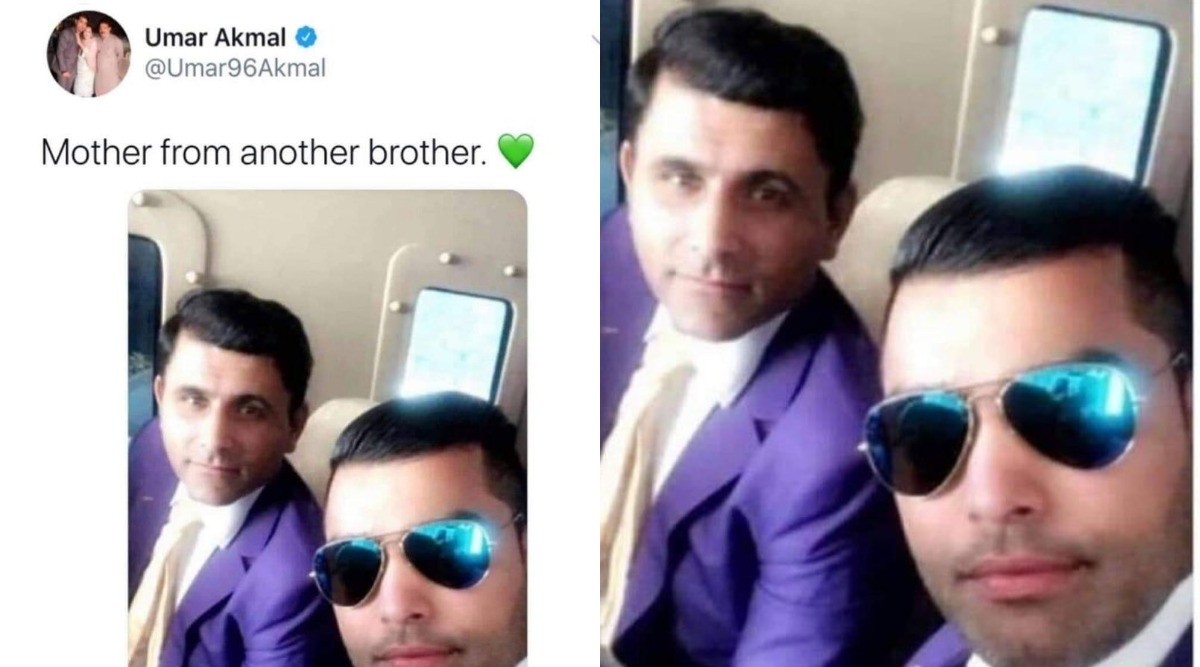 But Akmal had no respite despite deleting the tweet after realizing his mistake. Netizens had already taken screenshots of the post by then and trolled the wicket-keeper batsman with #umarakmalquote and #umarakmalquotes trending on twitter.

Reply with your favourite #UmarAkmalQuote 😹

Don’t smile because it’s over,

Cry because it happened.”

Hey there! Whatsapp is using me: pic.twitter.com/ZCp9pmrZqj

Umar akmal after reading too many memes,"I shit Don't give anymore,A wise mistake learns by the man of others"#UmarAkmalQuote pic.twitter.com/QegFeoAuBT

Recently, Akmal hit the headlines for allegedly exposing himself in front of a fitness trainer after failing to pass a fitness test at the national cricket academy. The cricketer was later reprimanded for his act with the PCB releasing a statement regarding the incident. Akmal will next be seen in action during the 2020 Pakistan Super League (PSL) where he plays for Quetta Gladiators. The latest edition of the PSL is slated to start of February 20, 2020.