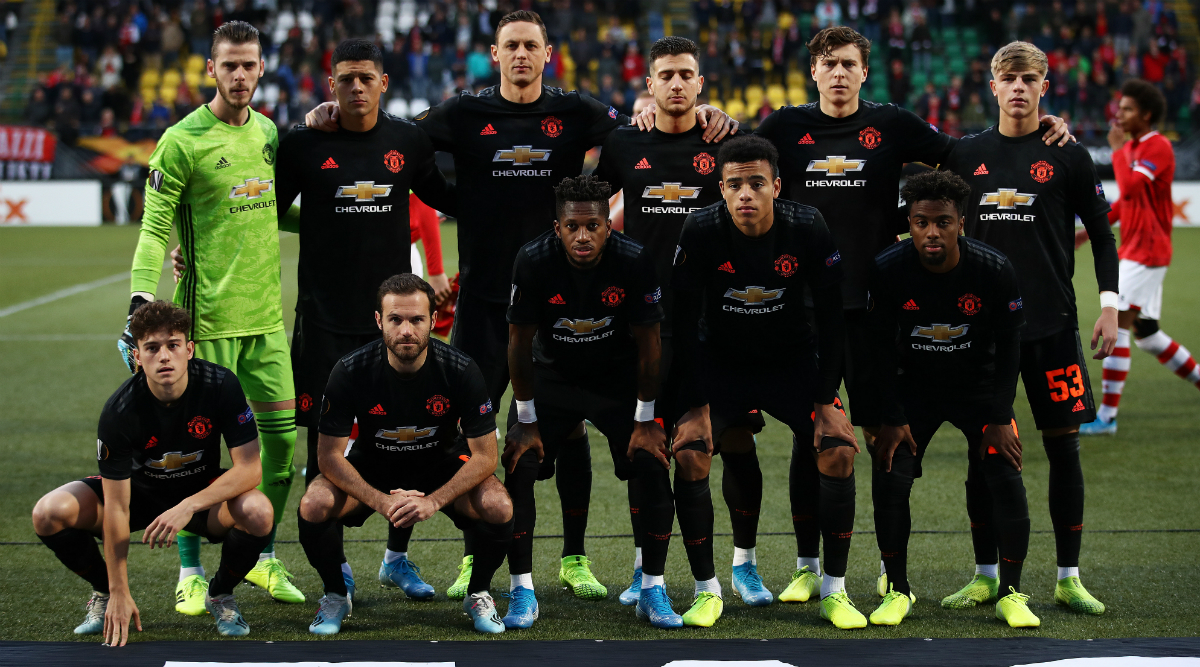 Manchester United play Wolves in FA Cup third-round replay which is a fixture they could have avoided before a crunch game against Liverpool. The Red Devils were defensive in approach away at Molineux but playing at Old Trafford should give them a lift. In a season Ole Gunnar Solskjaer’s men have blown hot and cold throughout, doing well in cup competitions is of paramount importance. Wolves are known as giant killers in English football due to their ability to beat stronger oppositions. They knocked out Manchester United from the FA Cup last season and will be eager for a repeat of that performance this term as well. MUN vs WOL Dream11 Prediction in FA Cup 2019–20: Tips to Pick Best Team for Manchester United vs Wolves Football Match.

Juan Mata turned back the clock against Norwich City with a man of the match display which has done enough to earn him a spot in the playing eleven. With Scott McTominay and Paul Pogba missing, it will be down to Fred and Nemanja Matic to control the midfield for the hosts. Marcus Rashford and Daniel James could be rested with Liverpool in mind with Anthony Martial playing out wide. Mason Greenwood should be the lone striker for the Red Devils with the youngster in fine goalscoring form.

Willy Bolly continues to remain sidelined for Wolves which is impacting their defensive stability. The front three of Raul Jimenez, Neto and Adama Tarore will start with Diogo Jota unavailable and Patrick Cutrone joining Fiorentina. Joao Moutinho in midfield has the ability to dictate play from his deep-lying position. Manchester United will keep an eye on the Portuguese international along with his compatriot Ruben Neves as they could get outplayed in the middle of the park. Manchester United Defender Victor Lindelof Records Amazing Feat in Premier League 2019-20, Hasn't Been Dribbled Past Yet!

Manchester United vs Wolves match will be played at Old Trafford on January 15, 2020 (Wednesday mid-night). MUN vs WOL football match is scheduled to start at 01:15 am IST (Indian Standard Time).

Manchester United vs Wolves match will be telecasted live on Sony Sports Networks as it is the official broadcaster of FA Cup in India. Fans can enjoy the action of MUN vs WOL clash live on Sony Ten 2, Sony Ten 2 HD, Sony ESPN and Sony ESPN HD.

Where to Get Free Live Streaming Online of Manchester United vs Wolves, FA Cup 2019-20 Football Match?

Live streaming of Manchester United vs Wolves match will be available on Sony Liv, the official online media streaming platform of Sony Pictures Network in India. Tough game for Manchester United but one they will be able to come out of with a win considering they play some good attacking football at home.