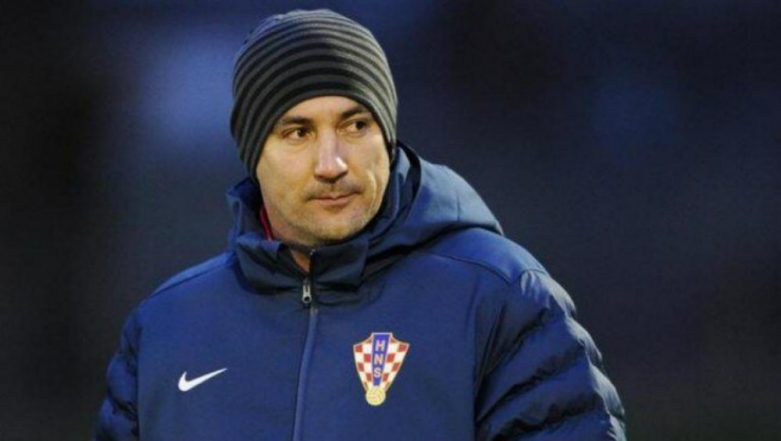 New Delhi, June 27: The Indian men's football team is currently going through a transition period, with a number of players getting their debuts under new head coach Igor Stimac. One such player is Michael Soosairaj, who has impressed one and all over the course of the last two seasons in the I-League and then the Indian Super League.  Indian Players Reveal Daily Routine Under Coach Igor Stimac

A call up to the national camp was followed by him getting selected for the final 23 for the King's Cup 2019 in Thailand. In Thailand, Stimac went on to give as many as six debuts against a tough Curacao team in the tournament opener -- Soosairaj was one of them. The 24-year-old rated the moment of coming on as a substitute in the second half as his best moment in his playing career so far. "I remember it. The coach pointed at me and asked me to gear-up," recalled Soosairaj. "I was nervous. But I kept on telling myself, 'Okay, Soosai! Be cool. Do not get nervous.'" Winning the Intercontinental Cup Would Be Great for Us: Igor Stimac

"I did feel the pressure for the first five minutes, but once I got used to the pace of the game, and it was all okay since then," he added. This personal favourite moment, though, has come to Soosairaj after hours of toil on the training pitch and at the gym, something that Stimac has ensured that all players adhere to.

"The new coach has brought in a lot of fresh ideas on how to train the players and prepare them for the style that he wants us to implement on the pitch," said Soosairaj. "It's not just the technical abilities that are tested, but physical attributes like strength and stamina are also given equal importance while assessing players.

"We all need to work hard for that. We were provided individual programmes. There wasn't any room for any compromise. We have to stay fit, if we are to have a chance of making it to the team. And by saying 'staying fit,' I mean attaining top international fitness standards," he continued. "In his style of play, Stimac ensures that the whole team fights together. We defend together, and we attack together."

With the Intercontinental Cup coming up, Soosairaj is hard at work in Mumbai, where the probables for the Indian squad are training ahead of the tournament. "Last year, I watched it on television from my home. But this time it's different. I am really excited to be a part of the camp ahead of the tournament. I shall most certainly give it my all if I'm picked."