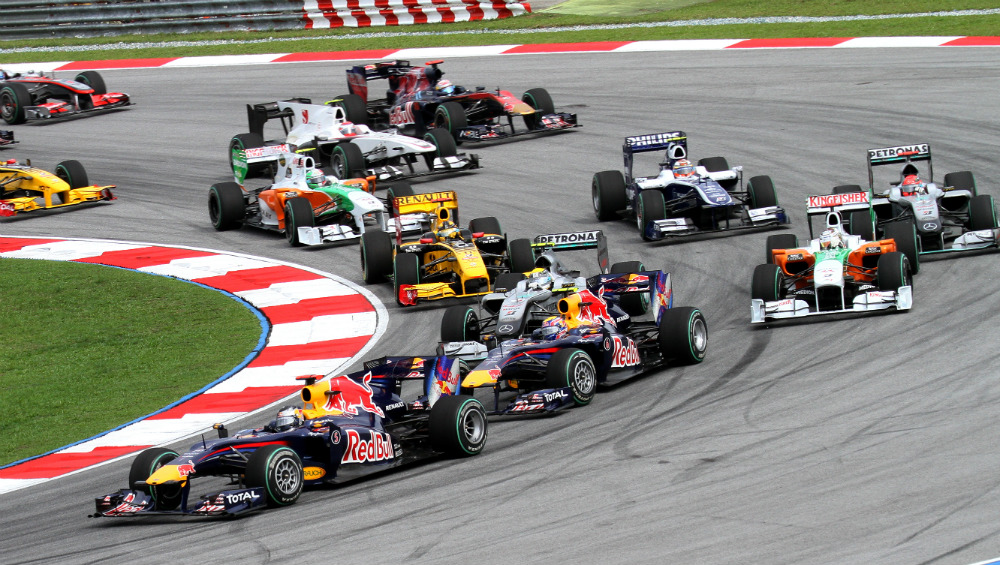 London, March 29: As Formula 1 seeks to salvage the 2020 season affected severely by the coronavirus pandemic, the world championship could be extend into January next year, says Ferrari boss Mattia Binotto.

Speaking to Sky Sports Italia, Binotto said: "I have felt, along with the other team principals, that these are decisive moments.

"We've decided to give complete freedom to (Formula 1 chairman Chase) Carey and the FIA to put together as soon as possible a timetable for us to get racing again, we are willing on our side."

Carey said in a statement last week that he "fully expected the season to start at some point this summer, with a revised calendar of between 15-18 races".

So far, the first eight races have been called off and the British Grand Prix in July is also under threat. The final race of this season is slated to be the Abu Dhabi GP on November 29.

Formula 1 CEO Chase Carey had said earlier in the week that they are expecting to run a shortened season of 15-18 races once racing starts after the coronavirus pandemic, which has brought entire sporting calendar to a grinding halt.

The original 2020 calendar had 22 races but the season is yet to start with the first eight postponed or cancelled and more likely to be called off amid the ongoing coronavirus pandemic.

The campaign was supposed to begin March 15 with the Australian Grand Prix, but that race was called off hours before the scheduled start of free practice, followed in rapid succession by the postponement of the next six races on the schedule: Bahrain, Vietnam, China, the Netherlands, Spain and Monaco. On Monday, Azerbaijan Grand Prix, set for June 7 in Baku, was also postponed.