Apple Planning To Make 6 Million iPhone SE 2 Smartphones in The First Quarter of This Year: Report 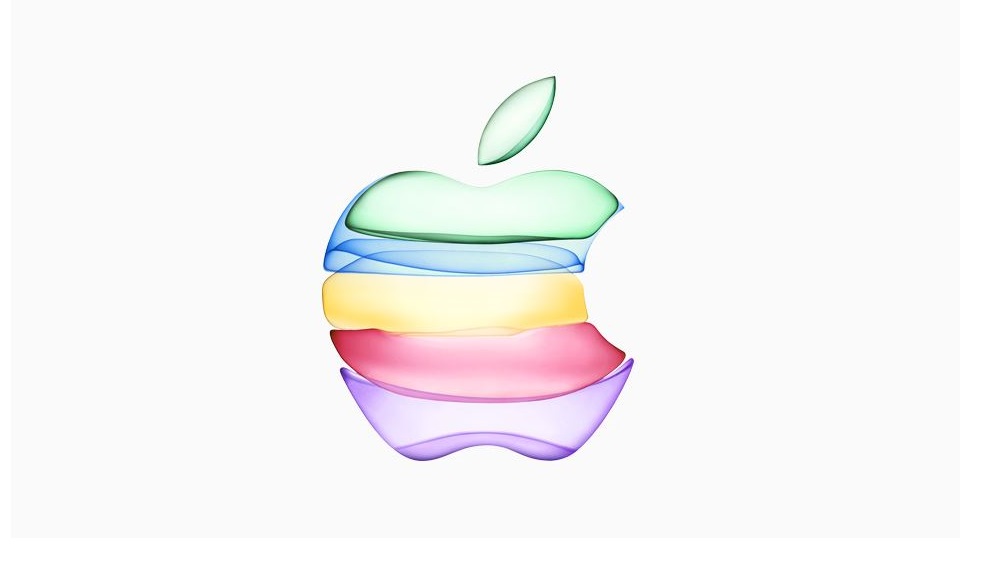 San Francisco, Jan 28: Apple is mulling to make 116 million iPhones in the first half of the fiscal year 2020, according to a recent estimate by Cohen & Company Inc. analyst Krish Sankar. A note to investors by Cohen's Sankar estimates that Apple produced 70 million iPhones for the holiday quarter. Of those 70 million, the iPhone 11 and iPhone 11 Pro models accounted for 74 per cent, or about 52 million. For the first calendar quarter of 2020, Apple is predicted to build 46 million iPhones of varying models, up 12 per cent year-over-year. In that 46 million are six million "iPhone SE 2" units that Sankar estimates will sell for about $475 each, AppleInsider reported on Monday. Apple Envisions Curved Computer Made from Glass.

It is being said that the demand for the upcoming iPhone 9 would be likely if Apple manages to price it within the $500 mark, which Sankar claims is highly possible. Sankar estimates the low-cost iPhone will be priced at $475, at par with the launch price of the 1st generation iPhone SE. The iPhone maker had designed the original SE around the then flagship iPhone 6S, and the device is still manufactured in India.