Google, the global tech giant is rumoured to launch its Pixel 6 Series launched on September 13, 2021. Both devices are confirmed to be powered by Google's custom Tensor processor. 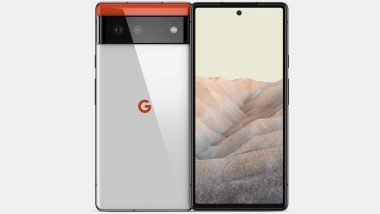 Google, the global tech giant is rumoured to launch its Pixel 6 Series launched on September 13, 2021. Google has confirmed that the upcoming Pixel smartphones will be launched this fall, but it is yet to announce the launch date. The launch date of the Pixel 6 Series has been leaked by a Chinese tipster who goes by the name of Bald Panda. As per the tipster, the Pixel 6 Series will debut on September 13, 2021, a day before Apple's rumoured iPhone 13 Series launch event. However, Google has not revealed the official launch date of upcoming Pixel smartphones. So this information should be taken with a pinch of salt. Google Pixel 6, Pixel 6 Pro New Renders & Specifications Leaked Online. 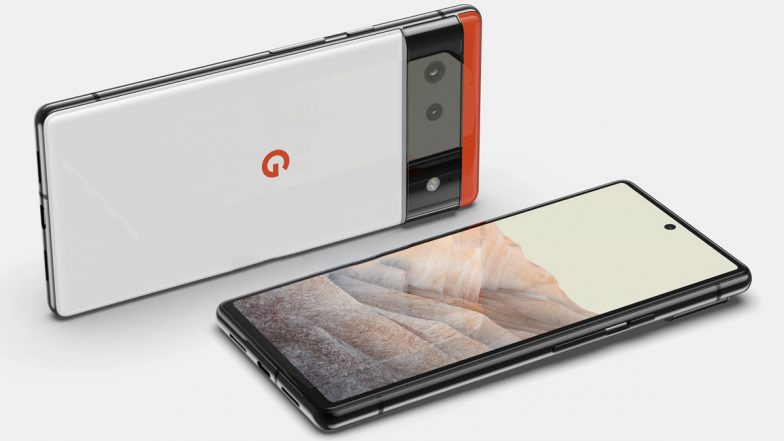 Google Pixel 6 Series will comprise Pixel 6 & Pixel 6 Pro smartphones. Both devices are confirmed to be powered by Google's custom Tensor processor. The design of both handsets will be the same.

The only difference will be in display size, cameras and few other features. The Pro model will come with an aluminium frame whereas the standard variant will get a matte aluminium finish. 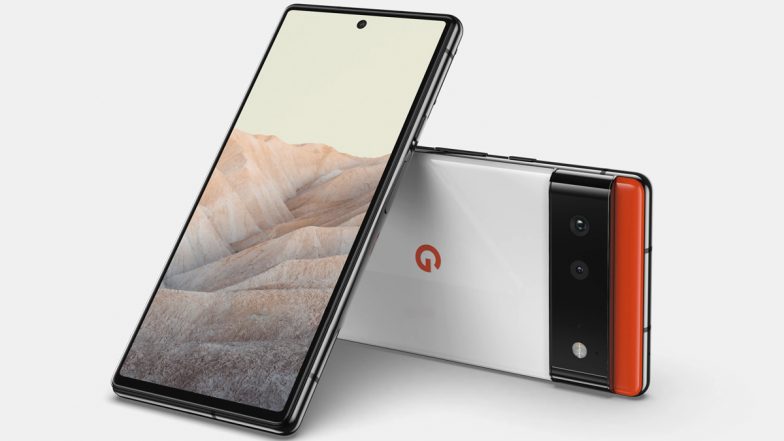 The Pixel 6 smartphone will feature a dual rear camera setup whereas the Pro variant will sport a triple rear camera system. Google Pixel 6 is likely to come with a 6.4-inch flat punch-hole display, an in-display fingerprint sensor, wireless charging facility and the same back panel as that of the Pixel 6 Pro device. The Pixel 6 Pro phone is expected to sport a 6.67-inch curved AMOLED display with an underneath embedded fingerprint sensor. The triple rear camera module might consist of a main wide-angle shooter, a periscope telephoto shooter and an unidentified sensor.

(The above story first appeared on LatestLY on Aug 30, 2021 04:19 PM IST. For more news and updates on politics, world, sports, entertainment and lifestyle, log on to our website latestly.com).