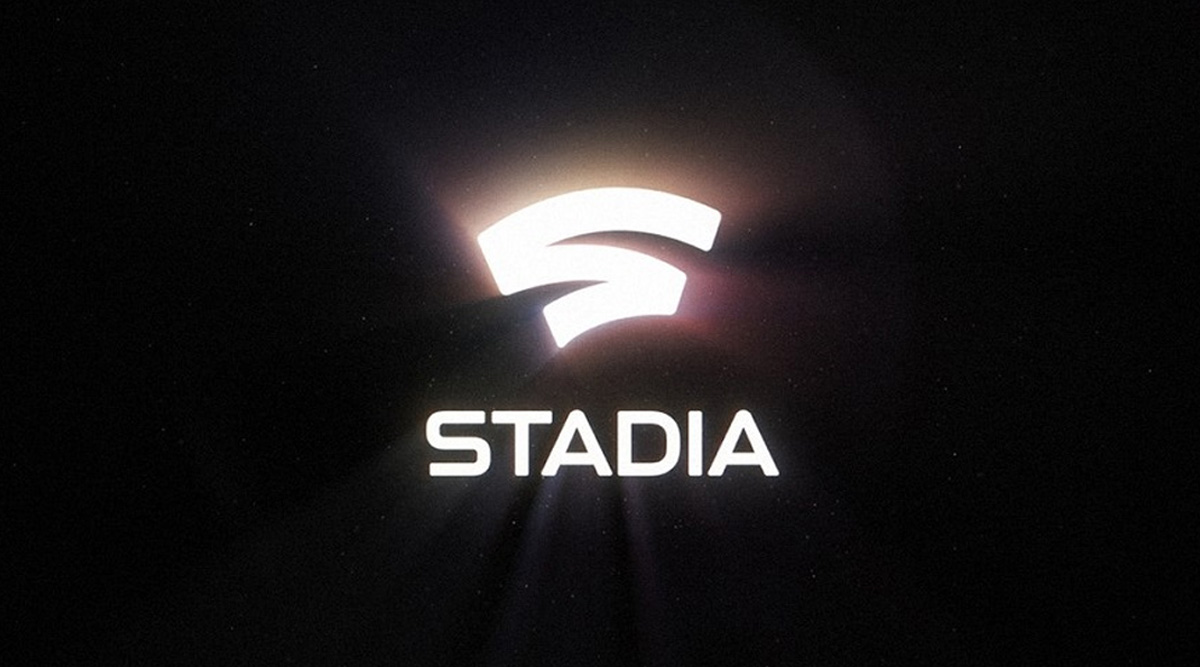 "Four of the most celebrated games in the Steamworld series are coming soon to Stadia. Spectacular spelunking, quirky quests, and hyperspace heists await you in a quartet of crowd-pleasing, genre-bending titles," the company said in a statement recently.

SteamWorld Dig and SteamWorld Dig 2 are action platformers in 2D Metroidvania style, where players can dig to create their own paths for exploration. SteamWorld Heist is a turn-based tactics game and SteamWorld Quest: Hand of Gilgamech is a card-based RPG set in a world that blends fantasy elements with the robots of SteamWorld.

Google recently revealed that "Stadia" will work on some Android phones from Samsung, Asus and Razer starting on February 20. Users of every Galaxy S phone from the S8 and above as well as those of the Note from the Note8 and onwards will be able to play on "Stadia".

Meanwhile, Razer Phone and Razer Phone 2 will be compatible with mobile play, as well as the Asus ROG Phone and ROG Phone II. Combined with compatible Pixel 2, 3, and 4 devices, Stadia will let you play games on more than 20 different Android phones. One can also play on tablets, laptops, and desktops, as well as TVs 2 through Google Chromecast Ultra.