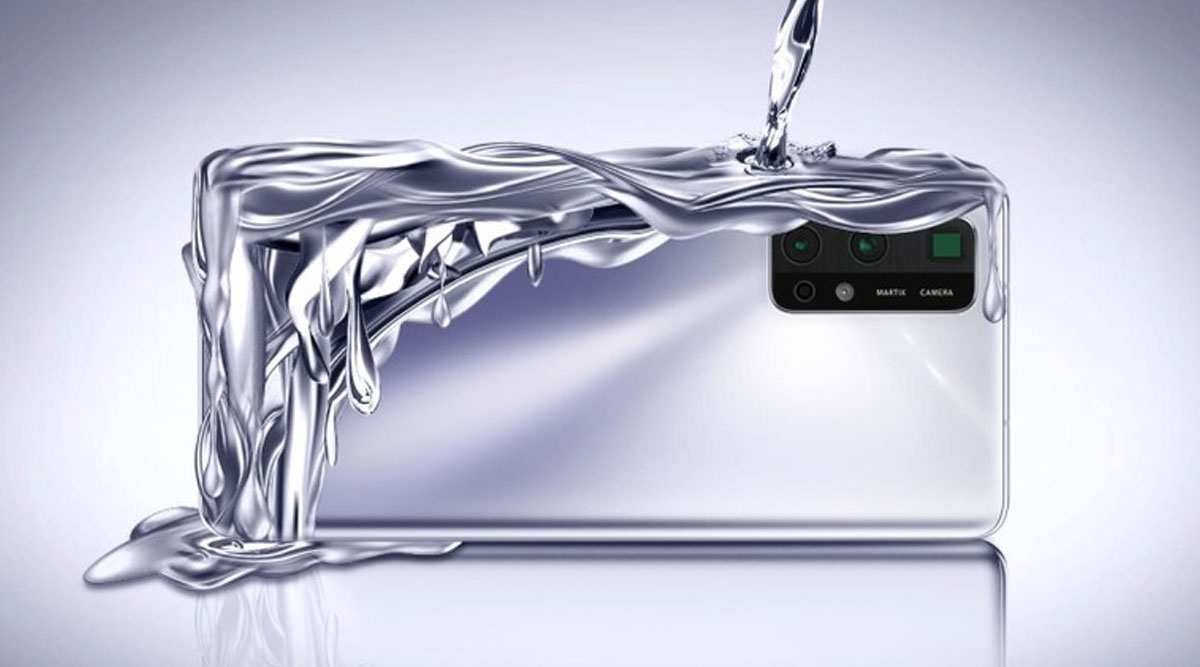 Honor, the sub-brand of Huawei is gearing up for the launch of its new flagship devices. The phone maker wjll be launching the new Honor 30 and Honor 30 Pro smartphones through an online event by next week. The new flagship series from Honor will be officially launched on April 15. Some reports also claim that the company could also make some other announcements at the event apart from smartphones. The smartphones were recently spotted on TENNA revealing important features and specifications. Going by the listing, both the smartphones are expected to sport similar specifications and design. Honor 30S 5G With Kirin 820 SoC Launched; Prices, Features, Variants, Specs.

However, there will be some specific differences between them, wherein the Pro model of Honor 30 will be equipped with a 50MP primary lens whereas the vanilla version will get a 40MP primary camera. The smartphone is also expected to feature an ultra-wide and periscope telephoto lens. The camera module is also expected to get Octa PD autofocus system, which we have seen on Huawei P40 phones. The smartphones will also differ in terms of processor. The Honor 30 Pro will be powered by the Kirin 990 5G SoC, while the Honor 30 will get the forthcoming Kirin 985 platform. Honor India to Absorb GST Rate Hike on Smartphones.

The chipsets on the Honor 30 will be paired with 8GB of RAM and up to 256GB of internal storage on the Honor 30. The Pro variant will get up to 12GB of RAM and up to 256GB onboard storage. The listing also confirms that the phones will sport the same 6.57-inch OLED display with FHD+ resolution. The phones will be backed be the same 3,900mAh capacity.