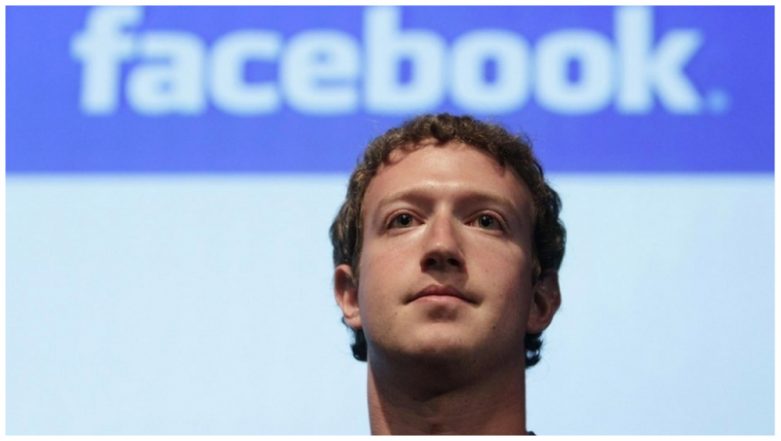 New Delhi, May 5: When Facebook CEO Mark Zuckerberg announced on April 24 that the company is actively working on to launch WhatsApp Pay in India, the message was clear to the digital payments leader in the country: Brace for the landfall.

Google Pay has also strengthened its presence -- over 45 million users with recording $81 billion in transactions (at an annualised run-rate) in March.

Apple Pay would also arrive and with the lowering of iPhone prices in India, the service which has 390 million paid subscriptions globally and on track to reach 10 billion transactions -- would reach more hands.

WhatsApp Pay, however, is going to be the real game changer -- for a simple reason that it has the capability to become the top player in the Indian digital payments market with the word go.

WhatsApp currently has over 300 million users in India (Facebook has another 300 million in the country) and once it starts peer-to-peer (P2P) UPI-based payments service, the sheer numbers will take it beyond Paytm which last reported over 230 million users.

"This will contribute to, and increase their creditworthiness. In turn, this trend will enable them to easily borrow credit from formal sources, such as banks," Ram added.

"After failing to win war against India's open internet with cheap tricks of free basics, Facebook is again in play," Sharma had tweeted.

According to WhatsApp, almost one million people tested WhatsApp Pay to send money to each other in a simple and secure way.

"WhatsApp Payment is useful for people in their daily lives and we hope to expand the feature to all of India soon so we can contribute to the country's financial inclusion goals," the spokesperson added.

The company on May 3 told the Supreme Court that it would comply with the Reserve Bank of India's (RBI) data localisation norms before launching the full payments service in the country.

According to Pavel Naiya, Senior Analyst, Devices and Ecosystem at Hong Kong-based Counterpoint Research, WhatsApp Pay will become an instant threat for products like Paytm Wallet and others who are using UPI as a method of transaction.

"With the huge user base, WhatsApp Pay is already a good match to become a Peer-to-Peer (P2P) platform for real-time payment," Naiya told IANS.

The entry of WhatApp Pay will give a significantly more positive and viral impetus to India's digital economy.

"The rapid adoption of digital payments in India will be driven by WhatsApp, riding on its vast user base and strong vernacular language focus," added Ram.

"In Instagram and Facebook, you have shopping and you have Marketplace, and you have all the tens of millions of small businesses that use Pages and a lot use Instagram for sharing their inventory and being able to help people discover and pay," the Facebook CEO told analysts during the earnings call.

According to Naiya, with Facebook and Instagram's platform support, "WhatsApp Pay is likely to further extend beyond P2P platform to become a payment gateway for the company's social commerce in the future".

The die is cast. It is only matter of time when the Indian digital payments market sees a new leader.