OnePlus Concept One Smartphone Coming With Invisible Camera; To Be Unveiled at CES 2020 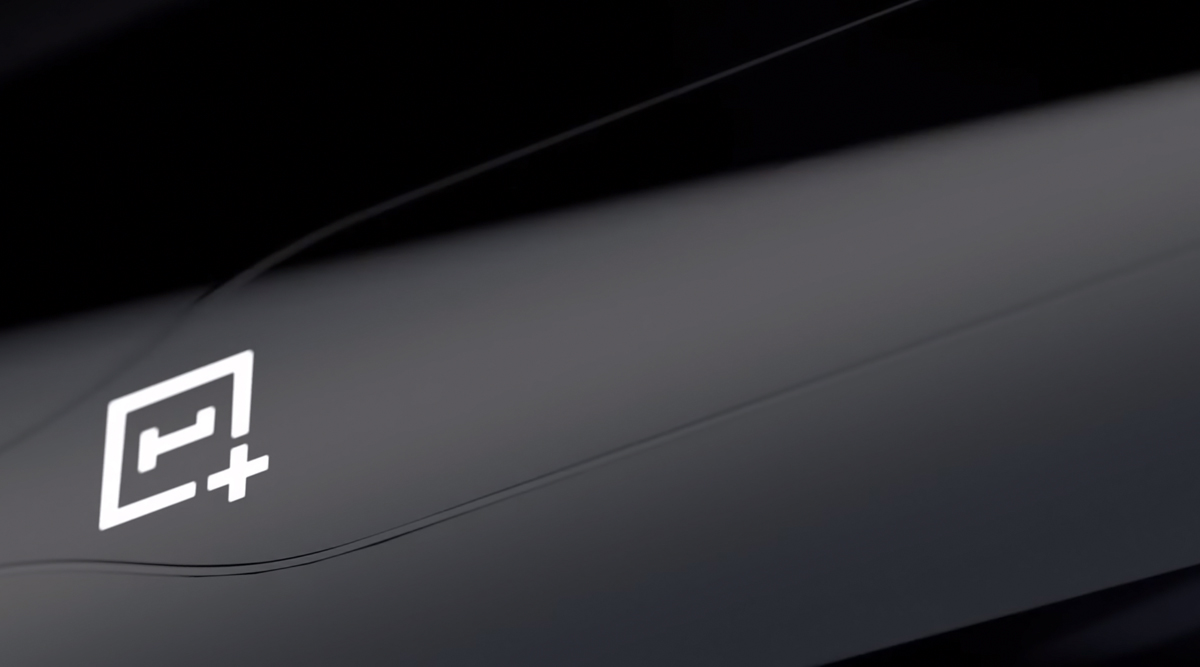 Beijing, Jan 3: Chinese smartphone maker OnePlus has announced that its Concept One smartphone which will be unveiled at the Consumer Electronics Show (CES) in the US will feature an "invisible camera" and colour-shifting glass technology. Market watchers earlier speculated that the Concept One, a prototype device, will be a foldable-display phone, like Samsung's Galaxy Fold, Motorola's Razr and Huawei's Mate X. OnePlus New Year Sale 2020: Discounts Up To Rs 3000 on OnePlus 7T, OnePlus 7 Pro, OnePlus 7T Pro & Accessories.

"We're bringing the #OnePlusConceptOne to #CES2020, but you don't have to wait: you can get a sneak peek at it right here, along with its ground-breaking "invisible camera" and colour-shifting glass technology," OnePlus tweeted on Friday. OnePlus Concept One Reportedly Could Be A Foldable Phone; To Be Unveiled at CES 2020.

We’re bringing the #OnePlusConceptOne to #CES2020, but you don’t have to wait: you can get a sneak peek at it right here, along with its groundbreaking “invisible camera” and color-shifting glass technology. pic.twitter.com/elsV9DKctn

The "invisible camera" effect on the rear of the device is created by an electrochromic sheet of glass covering the cameras, The Verge reported.

The glass can switch between tinted and opaque with an electrical signal, it aded. However, other than these two features, not much details are available about the phone. Other specifications may only be unveiled at CES that kicks off on Tuesday in Las Vegas, Nevada.

As per rumours, the upcoming device is expected to come with some ultra fast charging technologies, including 40W wireless charging and up to 100W wired charging.