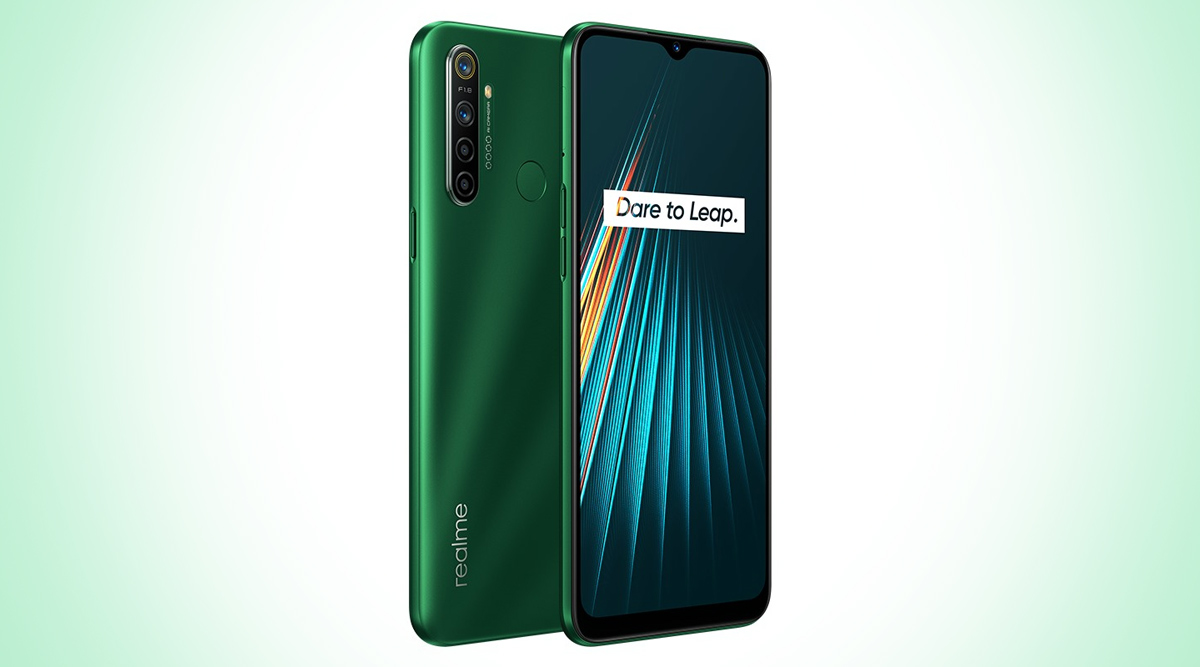 The launch event of Realme 5i is slated to commence tomorrow at 12:30 pm IST. Moreover, the fans can watch the event live from the venue on  Realme's official YouTube channel as well as social media channels.

As far as the Realme 5i is concerned, the handset mostly will be a toned-down version of Realme 5. However, the main underlines of the smartphone will be 5,000mAh massive battery, a 6.52-inch display with waterdrop notch, Qualcomm snapdragon 665 SoC and much more. Realme X50 5G Smartphone With Dual Front Cameras & Snapdragon 765G SoC Launched.

Ready to add to the extraordinary smartphone experience on the highly successful #realme5series, with #realme5i! Launching #TheStylishPowerhouse tomorrow at 12:30 PM on our social channels & https://t.co/HrgDJTHBFX

This budget smartphone from Realme is likely to be priced from Rs 11,500 for the base variant with 3GB of RAM and 32GB storage. On the other hand, the 4GB RAM + 64GB variant could retail at Rs 13,500. However, the exact variant-wise prices of the smartphone will be revealed at the launch event.

Specification-wise, the smartphone will run on Android Pie-based ColorOS 6. The handset will flaunt a massive a 6.5-inch HD+ display with a waterdrop notch featuring a resolution of 720x1600 pixels. Under the hood, there will be an octa-core Qualcomm Snapdragon 665 chipset that will be clubbed with up to 4GB RAM.