Samsung Galaxy Fold 2 To Come With Ultra Thin Glass Display; Likely To Be Launched On February 18, 2020 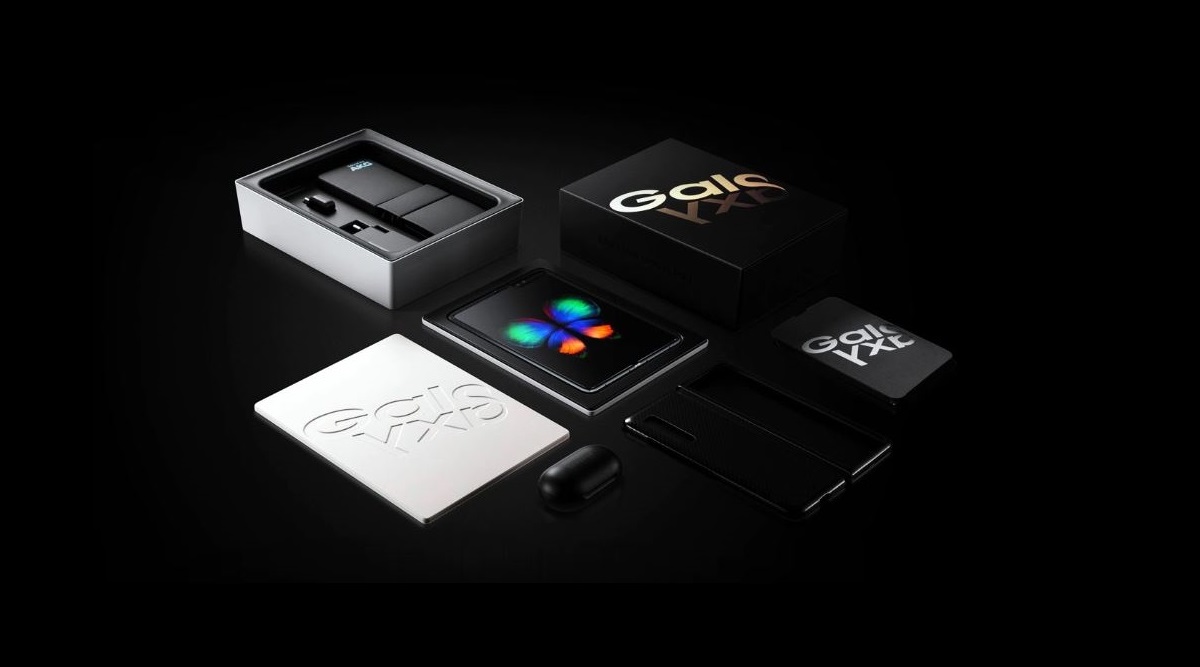 Seoul, Dec 13: Samsung Galaxy Fold 2 is expected to feature an Ultra Thin Glass (UTG) display panel, which would fix some of the issues the original Fold had, namely the durability. The UTG is expected to be found in Galaxy Fold 2 handset is said to be thinner than 100 microns or even 30 microns. South Korean tech giant is expected to launch its another foldable smartphone at the MWC in Barcelona by the end of February and may cost around $1,000. This price would be interesting and make the foldable device available to all users. Samsung Galaxy A51 With Quad Camera & Punch-Hole Display Launched.

The current Galaxy Fold handset is priced at nearly $2,000 which is not an amount most people are willing to pay and is not accessible to a larger segment of the population. Samsung Globally Sold 1 Million Units of Galaxy Fold Smartphones; Confirms Samsung President Young Sohn.

The company is planning to use a cheaper design for bringing down its price with just 256GB of internal storage, half of what the current Galaxy Fold offers at 512GB.