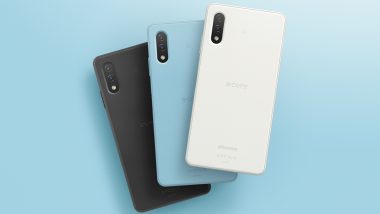 The Japanese technology giant Sony on Wednesday official revealed a new smartphone under its Xperia Ace series. The new Sony Xperia Ace 2 is a budget smartphone that is priced at JPY 22,000 (around Rs. 14,800) for the sole 4GB + 64GB variant. The phone comes as a successor to the Xperia Ace that went official in May 2019. Presently, there is no concrete information regarding its availability. Sony Bravia 32-Inch Android TV Launched in India at Rs 30,990. 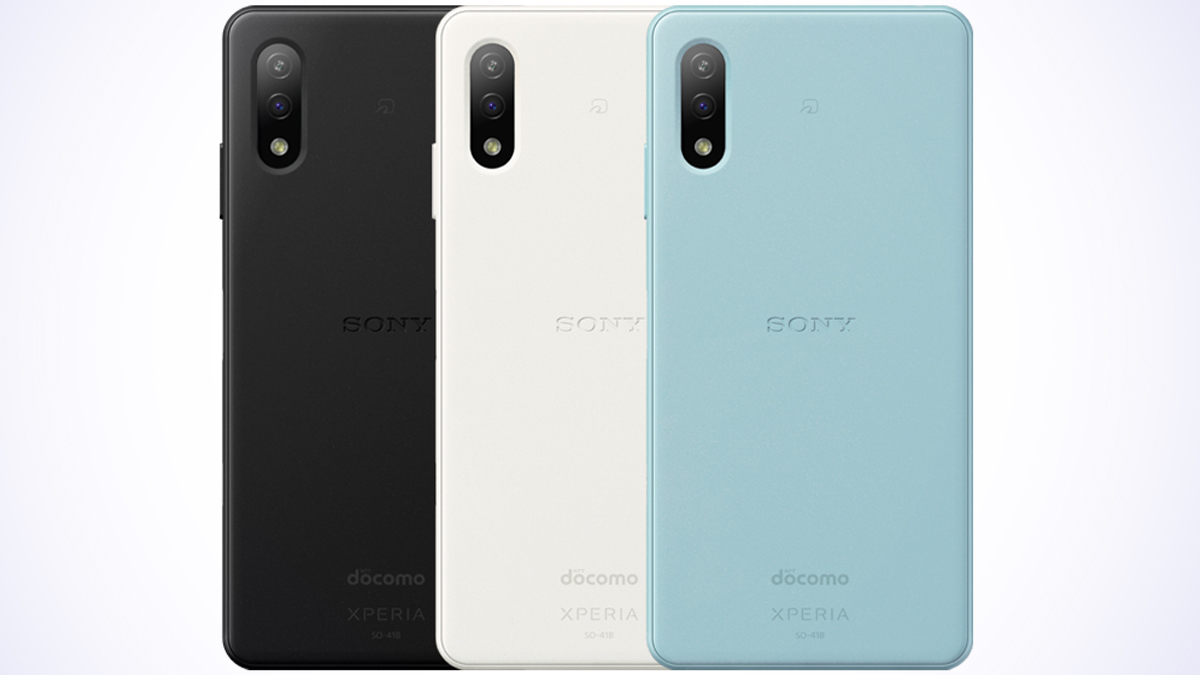 As far as specifications are concerned, the Xperia Ace 2 gets a 5.5-inch HD+ display with a resolution of 720x1496 pixels. It also gets a waterdrop notch housing an 8MP selfie camera. Under the hood, there is MediaTek Helio P35 SoC that powers the handset. The chipset is paired with 4GB of RAM and 64GB of built-in storage. It also gets a provision to expand the internal memory by up to 1TB via a microSD card.

In terms of optics, the Sony Xperia Ace 2 comes equipped with a dual rear camera setup. It includes a 13MP primary sensor along with a 2MP depth sensor. There is an 8MP snapper up front for selfies and video calls. The phone draws power from a 4,500mAh battery.

(The above story first appeared on LatestLY on May 20, 2021 12:07 AM IST. For more news and updates on politics, world, sports, entertainment and lifestyle, log on to our website latestly.com).