WhatsApp Down: Users Take to Twitter to Complain About Outage in Messaging App Services, Share Funny Memes and Jokes 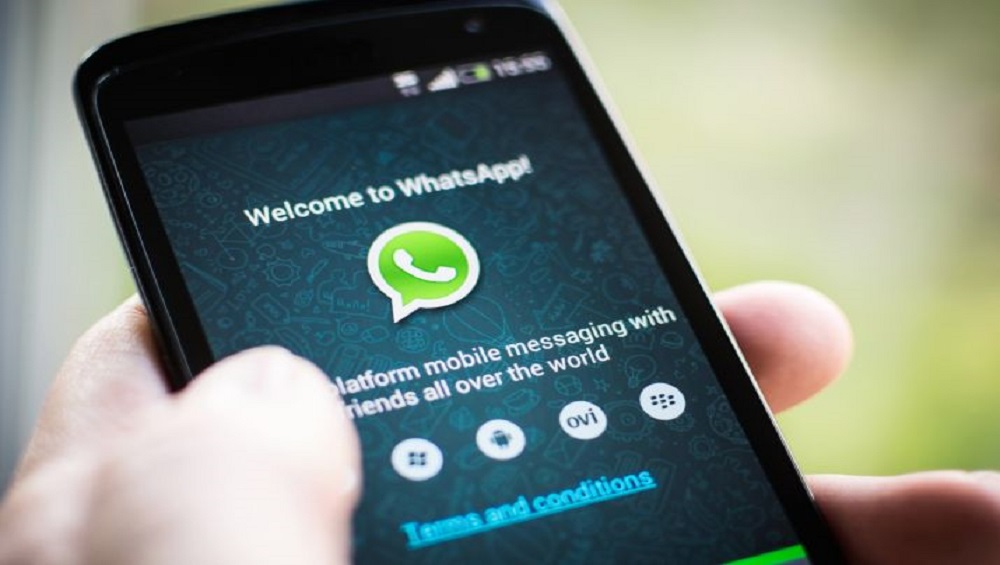 New Delhi, January 19: Netizens complained about social media messaging app, WhatsApp, not working on Sunday. The temporary outage caused great inconvenience to the users. After which, #WhatsAppDown has started to trend on Twitter. As always, users took to the micro-blogging website to complain about the services being down. They shared funny memes and jokes to express their dissatisfaction. WhatsApp & Instagram Down Worldwide, Photos and Audio Cannot Be Downloaded: Twitterati Share Funny Memes.

On New Year eve also, the social media messaging app was down. As soon as mobile internet went down, Twitter exploded with complains about the outage. Notably, India has one of the largest WhatsApp users across the globe. WhatsApp, Facebook Remain Down, Users Unable to Share or Download Photos And Voice Messages; Instagram Recovers.

People running to Twitter to see if WhatsApp is down 😂#Whatsappdown pic.twitter.com/HTYSbHDxLv

There has been no confirmation from WhatsApp about the outage in services. Users are awaiting a clarification from the messaging app about when will be the services restored. Further details are awaited and we will keep you updated with the development.