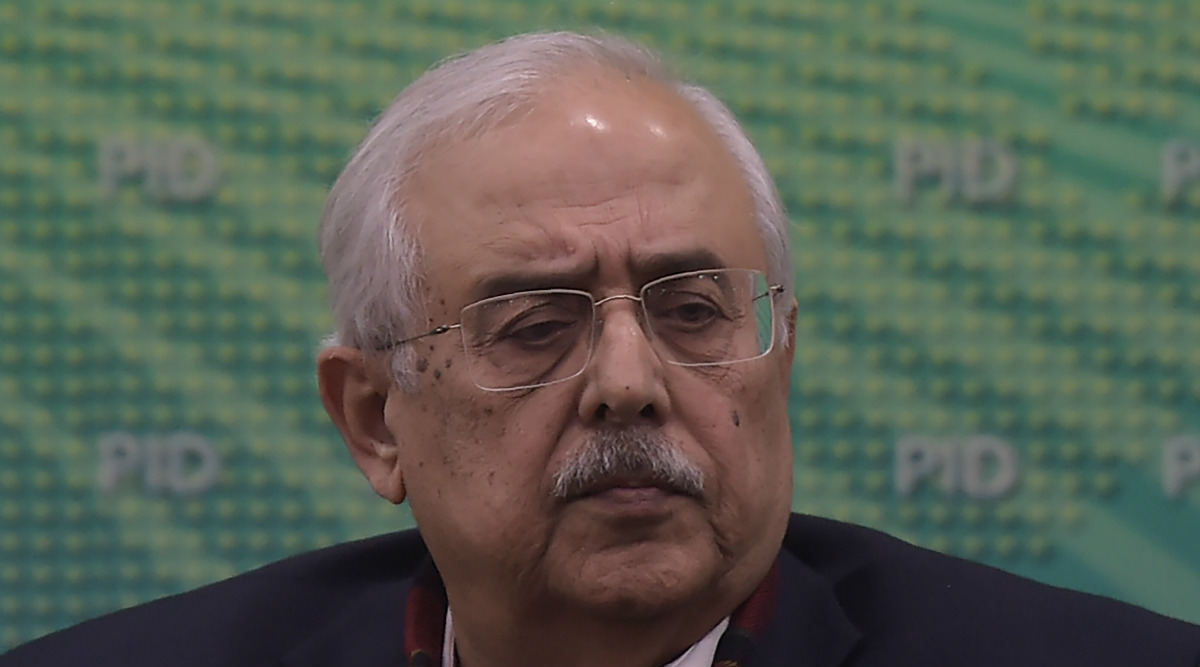 In a letter addressed to President Arif Alvi, Khan said he was a life member of the Karachi, Sindh and Supreme Court bar associations and wanted to "reaffirm faith in the highest principles of integrity and professional excellence that the Pakistan Bar Council has always stood for", The Express Tribune reported.

"Accordingly, I hereby resign from the position of the Attorney-General for Pakistan and request you to accept it with immediate effect," he wrote.

"In the last year-and-a-half, I worked to the best of my ability to serve this solemn office with honesty of purpose, and commitment to upholding the Constitution."

Meanwhile, a senior lawyer told The Express Tribune that the Pakistan Tehreek-e-Insaf government was looking for a new chief legal officer but was yet to officially name one.

The development also came a day after the Supreme Court ordered Khan to tender an apology or come up with "some material" on the basis of which he made the remarks.

In his remarks on Tuesday, Khan had implied that some members of the bench hearing the pleas challenging the presidential reference against Justice Isa were "privy" to the petition filed by the judge, The Express Tribune reported.

The AGP was forced to retract his statement as it drew the ire of the judges. The court had also restrained the media from reporting the matter.