British Ambassador to Iran Arrested During Protests Against Government in Tehran 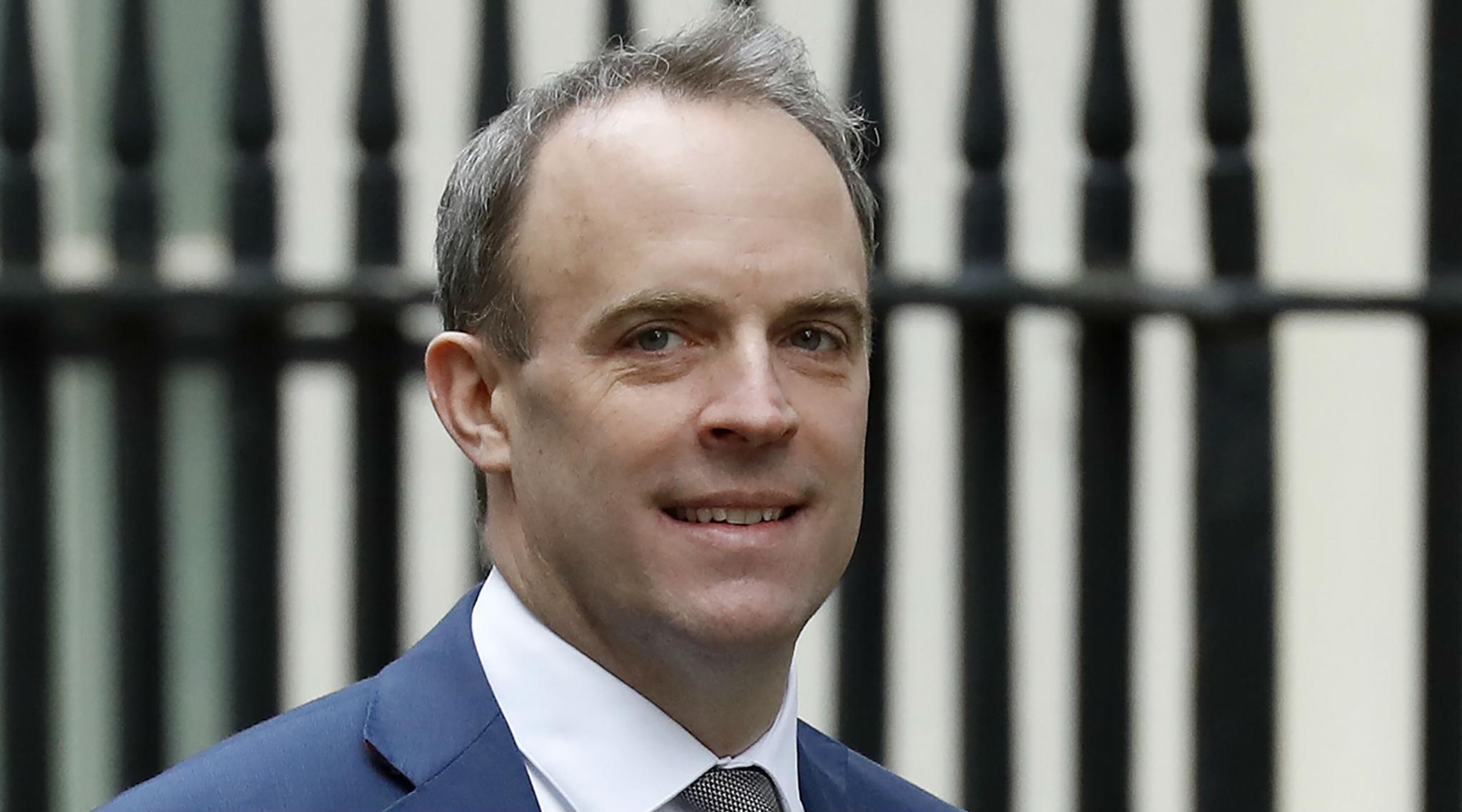 London, January 12: Iranian authorities briefly detained Britain's ambassador in Tehran on Saturday, according to Foreign Secretary Dominic Raab, after he was reportedly arrested during protests against the regime. "The arrest of our ambassador in Tehran without grounds or explanation is a flagrant violation of international law," Raab said in a statement after the detention of Rob Macaire.

The minister warned Iran that it was "at a cross-roads moment", and had to choose between "its march towards pariah status" or "take steps to de-escalate tensions and engage in a diplomatic path forwards." Macaire was arrested for allegedly "inciting" protesters in Tehran angry at the military's accidental downing of a Ukranian passenger jet, killing 176 people, most of them Iranian citizens, according to the Daily Mail. He was released after around an hour, it added. US Iran Tension: Donald Trump 'Closely Following' Tehran Protests, Says 'There Can't be Another Massacre of Peaceful Protesters, Not an Internet Shutdown'.

President Hassan Rouhani said a military probe into the tragedy had found "missiles fired due to human error" brought down the Boeing 737, calling it an "unforgivable mistake". The admission was an "important first step", Prime Minister Boris Johnson said earlier Saturday. "We will do everything we can to support the families of the four British victims and ensure they get the answers and closure they deserve," he said in a statement issued by his Downing Street office.

Johnson added that Britain would work closely with Canada, Ukraine and other international partners to ensure "a comprehensive, transparent and independent international investigation and the repatriation of those who died." "This tragic accident only reinforces the importance of de-escalating tensions in the region," he said. "It is vital that all leaders now pursue a diplomatic way forward."