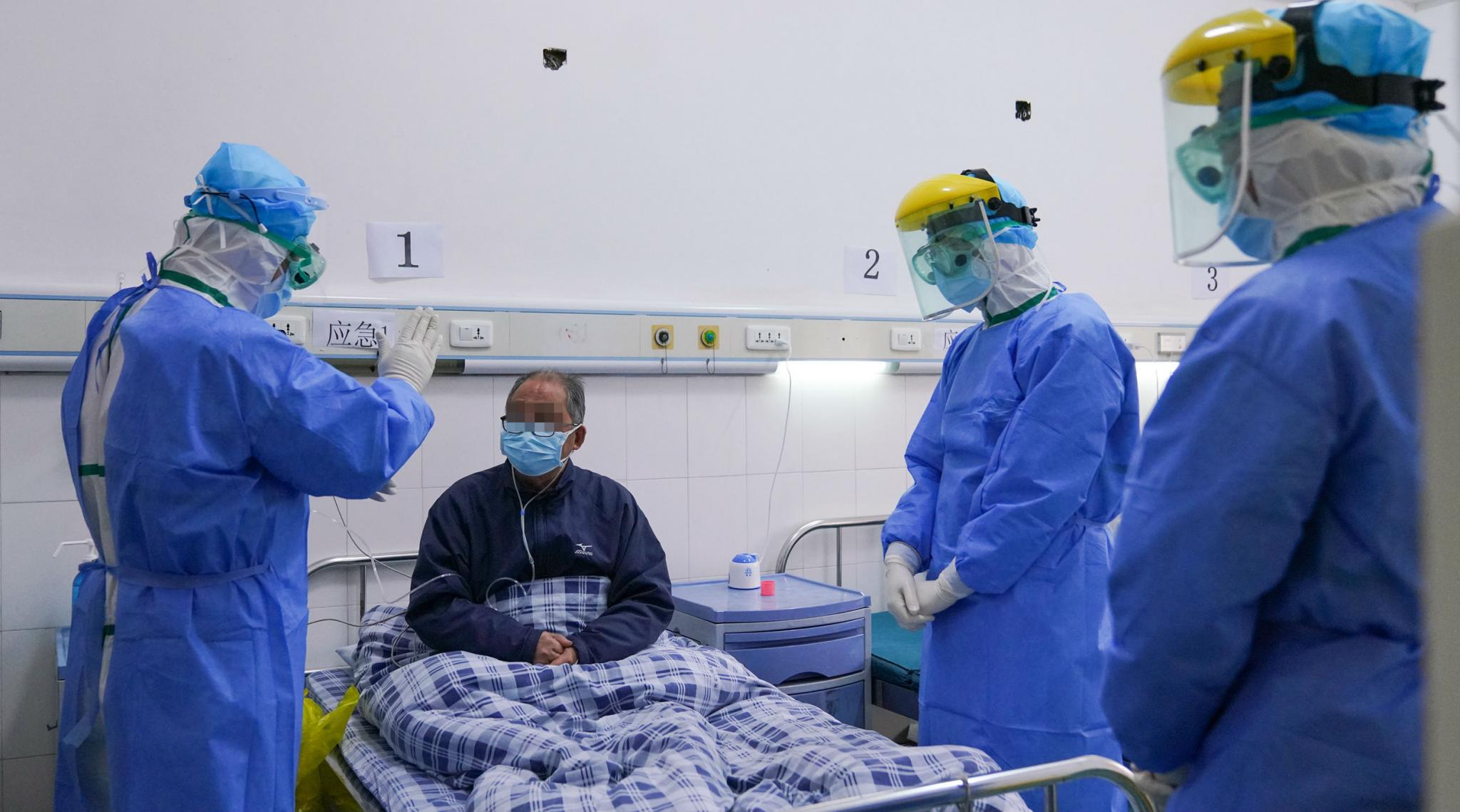 Islamabad, February 18: Pakistan has posted two officials from its embassy in Beijing to Wuhan, the epicentre of the deadly coronavirus outbreak, to meet students in different universities and get an update on their well-being, the Foreign Office said on Tuesday.

China accepted a request by Pakistan to allow the two-member special task force from the embassy in Beijing to go to Wuhan, the capital of central Hubei province, the Foreign Office said in a statement. COVID-19 Outbreak: Wuhan Hospital Director Liu Zhiming Dies of Coronavirus.

"On Pakistan's request, China allowed a two-member special Task Force from the Pakistan Embassy in Beijing to go to Wuhan city to meet our students and coordinate all assistance to them," FO Spokesperson Aisha Farooqui tweeted on Tuesday.

"The officers will return to Beijing once the lockdown in Wuhan is lifted, and situation is stabilised," the tweet read. According the Foreign Office, more than 28,000 Pakistani students, including 500 in Wuhan, are studying in China.

Some of them, have through social media had been persistently asking Pakistan government to help them come back. The task force, which will remain in coordination with the Chinese authorities, will be in Wuhan and "will return to Beijing once the lockdown in Wuhan is lifted in its entirety and on-ground situation is completely stabilised", the statement added.

Wuhan has been under lockdown since January 23 because the city with a population of 11-million is the origin point of the deadly coronavirus outbreak. The COVID-19 virus, as it is now known, has so far infected at least 70,000 people and killed 1,868.

The majority of those cases are in the Hubei province. China has quarantined more than 50 million people throughout the province and all transportation in and out of Wuhan has been halted

The Foreign Office staffers visited Pakistani students in four universities and also met administrative staff in each university "to get first-hand information on the health and safety needs of the students".

"Under the supervision of Ambassador of Pakistan, an 11-member core group was constituted to daily monitor the evolving situation and respond to queries/requests of Pakistani students." The embassy has also setup two hotlines for facilitation of the students in China, the statement said.