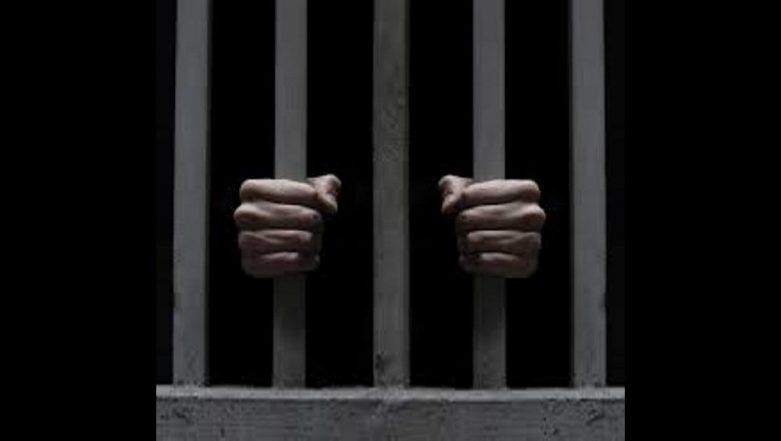 Lahore, March 20: A court here on Wednesday sentenced a Czech model arrested last year on charges of attempting to smuggle heroin from Pakistan to Abu Dhabi to eight years and eight months in jail. The trial in the case was completed on January 9, The Dawn newspaper reported.

After Tereza Hluskova, 21, was arrested on January 10, 2018, she told investigators that she came to Pakistan to work as a model but someone had put eight and a half kg of narcotics into her luggage when she was about to take a flight for Abu Dhabi. Live Snake in Pants! Man Caught Smuggling 16-inch Boa at Berlin Airport.

Czech diplomats had provided her legal assistance. During her trial, nine witnesses recorded their statements against the accused.