Indian Man Drowns While Fishing With His Friends in Dubai Creek 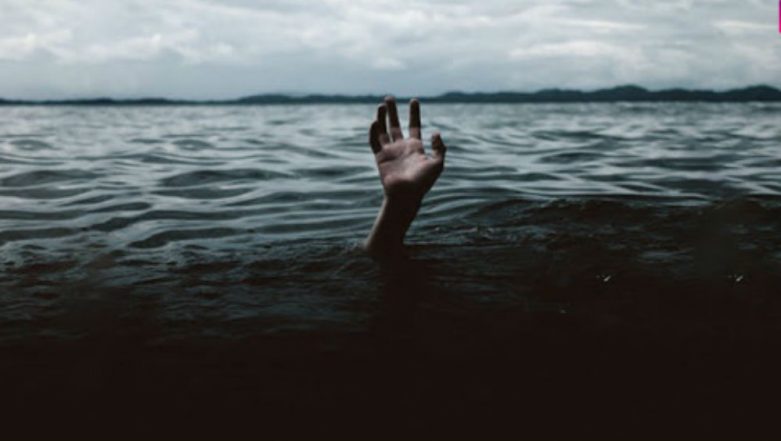 Dubai, May 2: An Indian man drowned as he slipped into the Dubai Creek while fishing with his friends, the police said. The man, identified as Sahad Abdul Salam, was fishing with his two friends in Jaddaf district on Wednesday when he suddenly slipped into the saltwater creek through a water hole, the authorities were cited as saying by the Khaleej Times on Thursday. Andhra Pradesh: Man Drowns Three Sons After Fighting With His Wife In Chittoor District.

The deceased belongs to Kollam in Kerala and is survived by his wife and two children. Both his friends have been detained, Gulf News reported. As soon as the police received the information about the incident, a team from the port police station rushed to the site. Coast Guard divers recovered the man's body and took it to the General Department of Forensic Medicine.

Speaking to Gulf News, Shameer Salam, a relative of the deceased, said his family is inconsolable. "The children are unable to comprehend the situation. They are asking for their father." Sreedharan Prasad, a social worker in the United Arab Emirates, is helping Shameer Salam repatriate the body at the earliest.