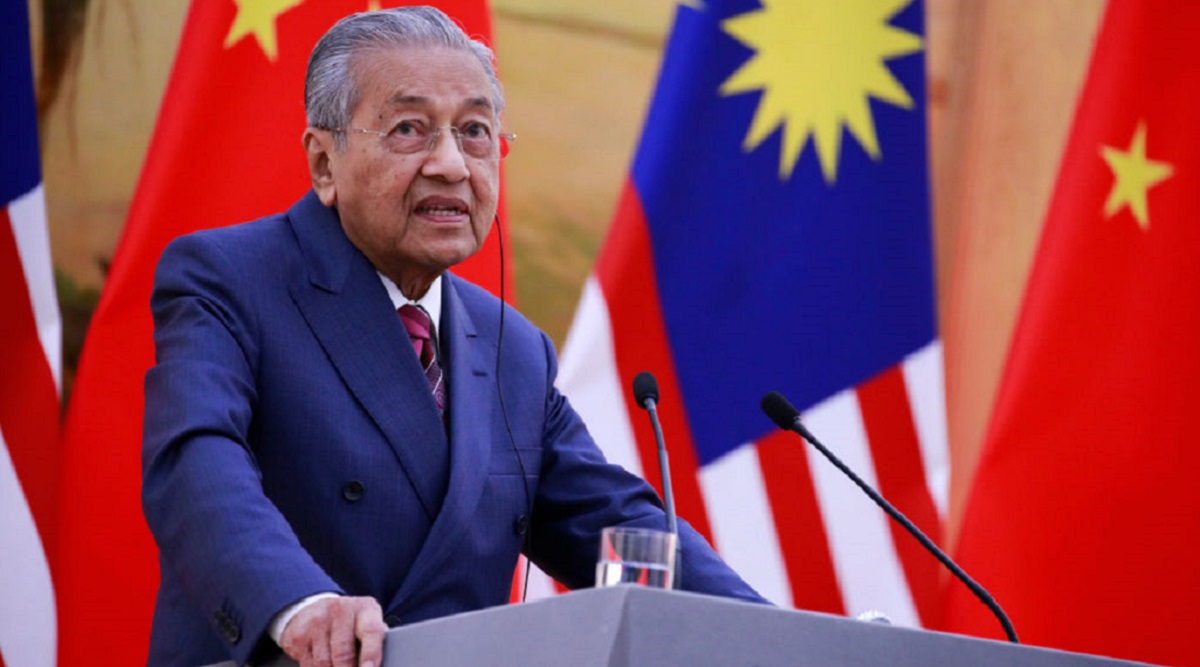 Kuala Lumpur, January 14: With India restricting the import of refined palm oil that has hit Malaysia, Prime Minister Mahathir Mohamad on Tuesday said he was concerned about it but that would not stop him from speaking against New Delhi's recent actions. Last week, India imposed restrictions on imports of refined palm oil and palmolein in the backdrop of adverse remarks by Mahathir on the new citizenship law and the Kashmir issue.

Mahathir said Malaysia may now need to find another solution after the boycott of its palm oil by Indian palm oil refiners and traders. "We're concerned of course, because we sell a lot of palm oil to India, but on the other hand, we need to be frank and when something goes wrong, we need to say it," he was quoted as saying by The Star online. Malaysian PM's Kashmir Remarks Hit Trade Ties, Indians Halt Palm Oil Imports on Modi Govt's Request: Report.

"If we allow things to go wrong and think only about the money, then a lot of things will go wrong," he told reporters after speaking at a function here. With India being the largest importer of Malaysian palm oil, Mahathir said there was a need to find a solution for the problem of India snubbing Malaysian palm oil.

"The fact is what's happening in India today is causing a lot of unhappiness among the people there, and the whole world feels that it is wrong to discriminate against others," he said.