No Negative Impact of Move Against JeM Chief Masood Azhar: Pakistan US Envoy 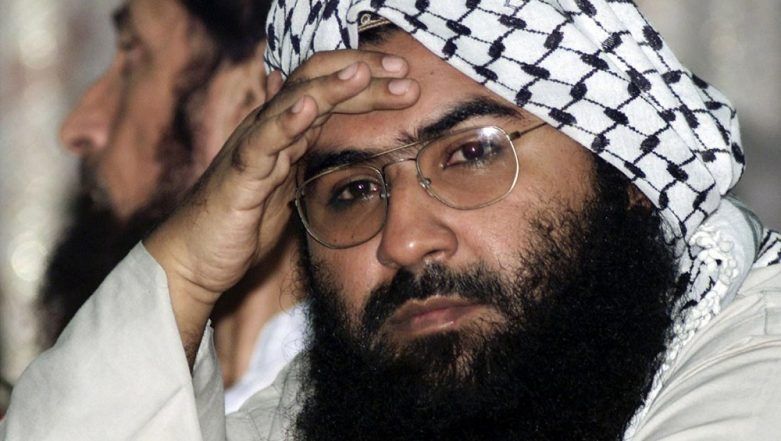 Washington, May 4: Pakistan Ambassador to the US Asad Majeed Khan has said that there will be no negative repercussions of Jaish-e-Mohammad (JeM) chief Masood Azhar's designation as it only "reinforces" Islamabad's commitment with the international community to fight terrorism.

After a decade of resistance and four vetoes by China against the UN Security Council terrorism sanctions committee's attempts to declare Pakistan-based Azhar an international terrorist, it finally reached a consensus on Wednesday on designating him and imposing sanctions that freeze his assets and ban travel. Masood Azhar Designated As Global Terrorist by UN Security Council as China Removes Objection.

Azhar's JeM had claimed responsibility for the Pulwama terror attack in February which killed 40 CRPF personnel.

"I see no reason why this designation should have a negative impact on our relations with the US or China," said Khan while talking to the media after addressing the World Affairs Council in Houston, Texas, on Thursday.

"It reinforces our commitment to fight terrorism."

He also spoke about Pakistan's role in "promoting" the US-Taliban talks in Doha. Islamabad, he claimed, helped in the formation of a powerful Taliban delegation for the talks, Dawn online reported on Saturday.

"Without this, there could not be a significant progress in the talks."

The Ambassador added that while Pak­is­tan's role was "important" in the peace dialogue, other regional actors "must also play their parts".

Pakistan, Khan said, also supported Washington's efforts for a broad-based intra-Afghan dialogue, which should include the Afghan government and the Taliban.