Texas Shooting: 2 Dead as Gunman Opens Fire Inside a Church in US, Parishioners Later Shoot Him; Act Captured on Live Streaming of Service 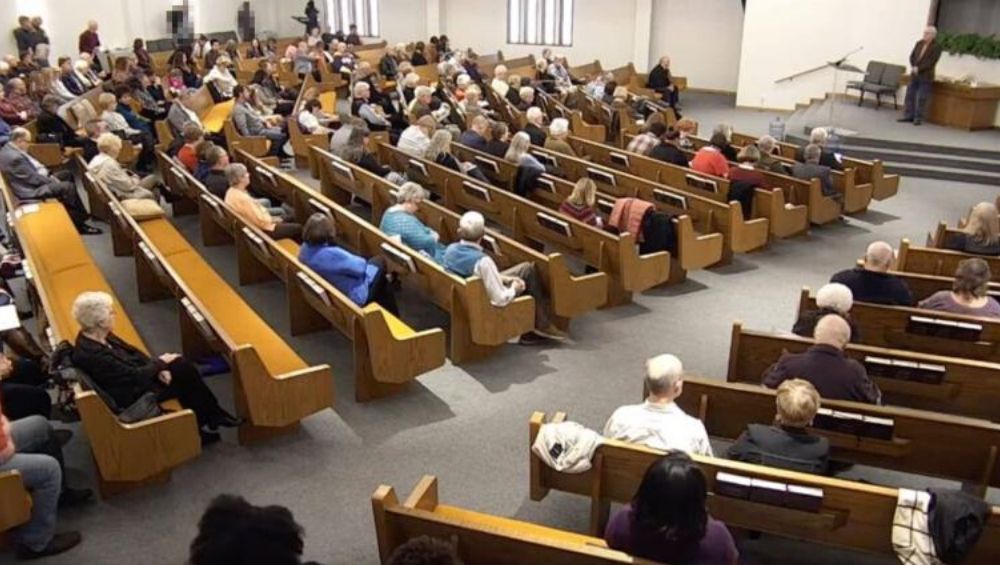 US, December 30: In a tragic incident, atleast two people were killed and one was critically injured in Texas after a gunman opened fire inside a Church. Parishioners fatally shot the gunman down before he could go on a killing spree. According to a DW report, the shooting reportedly took place at the West Freeway Church of Christ, located in the town of White Settlement. Authorities are currently probing in order to find what led to the attack.

Texas Governor Greg Abbott condemned the shooting as an "evil act of violence." In a statement released by him, it said, "Places of worship are meant to be sacred, and I am grateful for the church members who acted quickly to take down the shooter and help prevent further loss of life." US Shooting Incident: Attack at Valley Plaza Mall in Bakersfield Leaves 2 Injured, Suspect at Large; Watch Video.

In another case of sporadic attacks last month, two people were injured after a shooting took place at Valley Plaza Mall in Bakersfield. In this case, two groups of people were fighting with each other when a man pulled the trigger. The suspect was at large and police are on the lookout for the culprit.