The first phase of pandemic onset showed countries led by women leaders significantly thwarted the crisis as compared to those led by their male counterparts. The apparent difference was, in August, validated by a credible research which compared the countries with near-identical demographics - but led by men and women leaders, respectively. 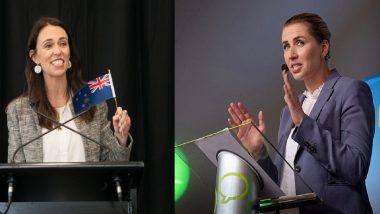 The crisis-hit year 2020 was a test of leadership in all countries across the globe. Whether democracies or autocracies, this was the year which history would remember for how the contemporary political leadership responded to the once-in-a-century pandemic. Interestingly, it was the women leadership that was hailed for effective COVID-19 response.

The first phase of pandemic onset showed countries led by women leaders significantly thwarted the crisis as compared to those led by their male counterparts. The apparent difference was, in August, validated by a credible research which compared the countries with near-identical demographics - but led by men and women leaders, respectively. New Zealand Recovers Sharply From COVID-19 Induced Recession With Record Growth of 14% in July-September Quarter. 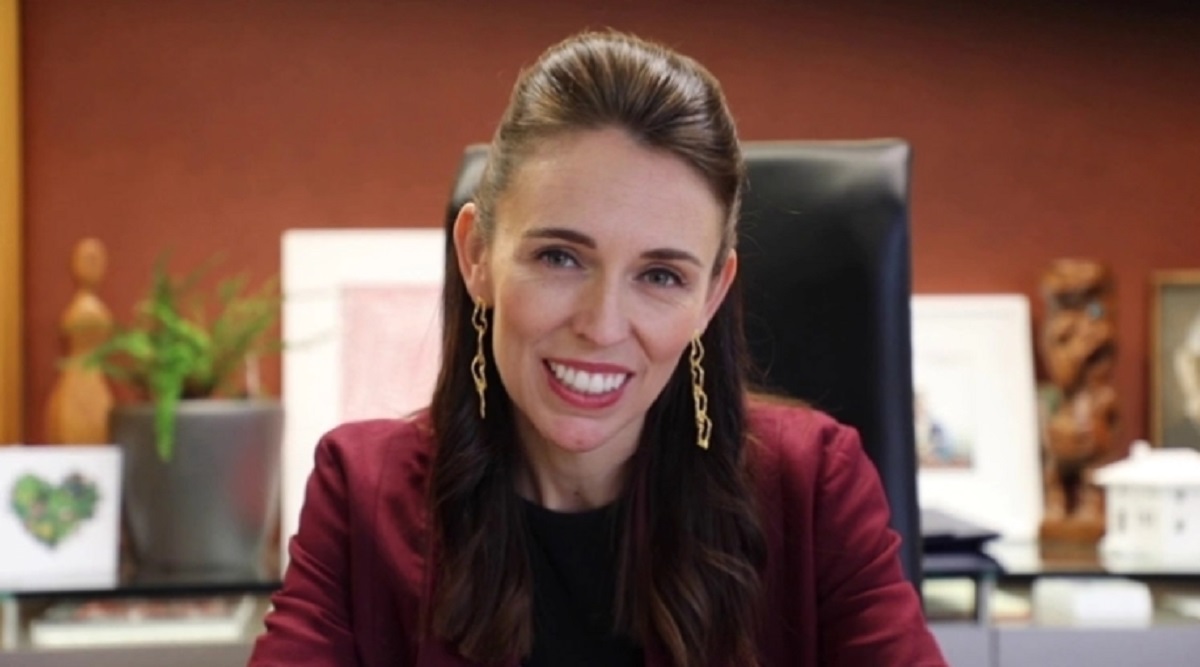 The research conducted by Centre for Economic Policy Research and the World Economic Forum compared New Zealand with Ireland - both the countries with a population of around 5 million.

The study suggested that not only the COVID-19 transmission and fatality rate in New Zealand was lowest in the world, it was exponentially lower as compared to Ireland. 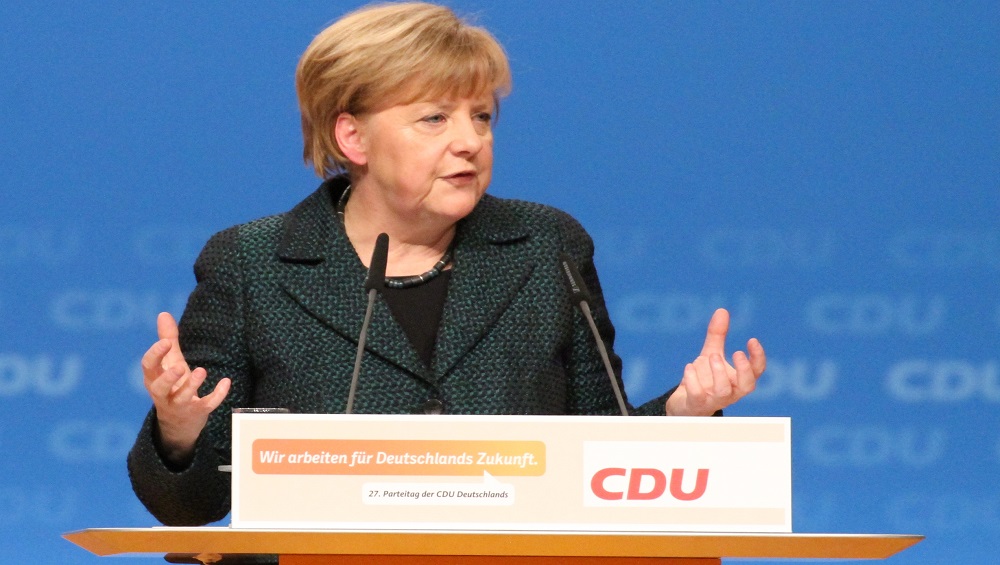 Germany, with a higher population of 83 million as compared to UK's 66 million, fared better in handling COVID-19. The leadership of Angela Merkel is credited for implementing a coordinated response, imposing strict curbs and phased lockdown to restrict the rate of transmission.

Data shows that Germany has so far reported 1.57 million cases along with 28,096 deaths. In comparison, the UK has reported over 2.2 million cases, including 68,307 fatalities.

The two neighbouring Scandinavian countries were hit varyingly by the coronavirus crisis. While Sweden, led by Prime Minister Stefan Löfven, faced the worst brunt of COVID-19 pandemic during its first wave, Denmark was among the countries least affected by the health crisis during its initial phase.

The credit for Denmark's relatively low count of cases and fatality is being credited to the country's political leadership - headed by Prime Minister Mette Frederiksen. An NCBI research points out that the country's rapid response to the pandemic, combined with a robust strategy and effective implementation projected Denmark as a model for other European nations in handling COVID-19.

The country has so far reported over 140,000 cases, including 1,070 deaths. Most of the infections were reported in late November and early December, when entire Europe was hit by a second wave of the pandemic. In comparison, Sweden has so far reported nearly eight-time more deaths -- with the fatality count standing at 8,167.

The efforts of Frederiksen were hailed by Danish citizens, as a Pew Research Survey in August showed that nearly 95 percent of the respondents in the country appreciated her government's response to the pandemic. 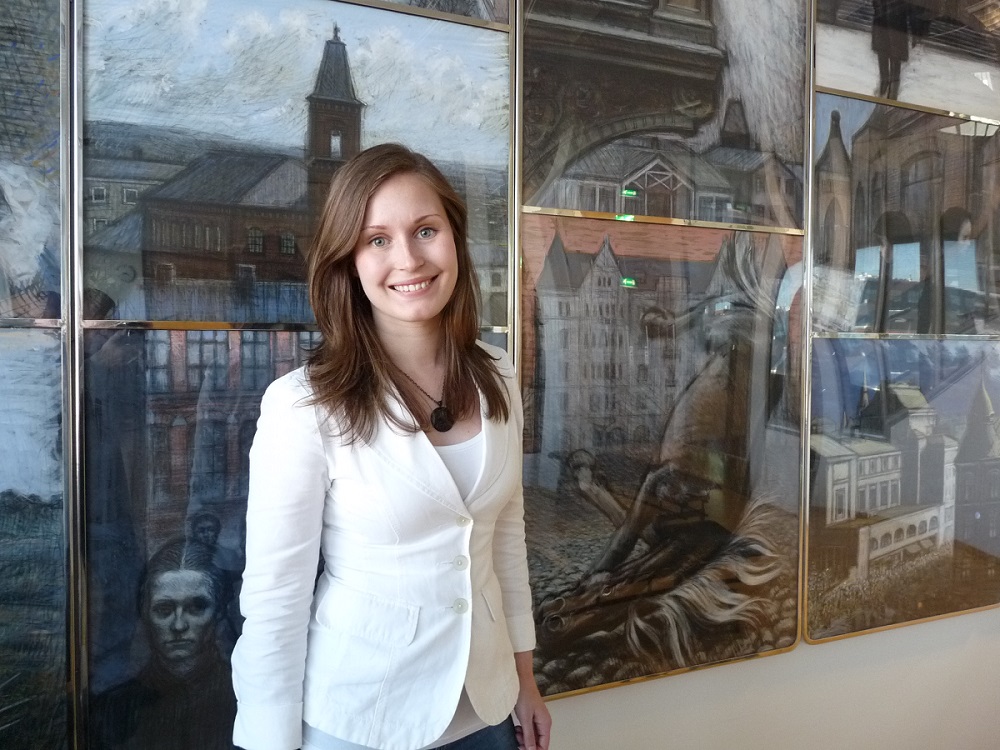 Finland, led by 35-year-old Sanna Marin, has succeeded in handling COVID-19 more efficiently than the rest of Europe. The Scandinavian country has survived not only the first wave of pandemic, but was also minimally affected during the ongoing second phase.

The country's COVID-19 tally is one-fifth of Denmark and less than one-tenth of Sweden. The fatality count in Finland is 511, one of the lowest in the world. The cumulative count of infections is 33,717 (till December 22).

"Finland moved relatively quickly and comprehensively to introduce curbs on public life. It did so around two weeks earlier than other Scandinavian countries like Norway and Denmark, not to mention Sweden," DW reported Mika Salminen, director of the Finnish Institute for Health and Welfare, as saying.

The Marin-led government is not only credited for saving Finland from the health crisis, but also for offsetting the economic impact of COVID-19. While an average GDP shrinkage of 14 percent was reported across Europe, the Finnish economy dropped by 6.4 percent - which is relatively way lower. 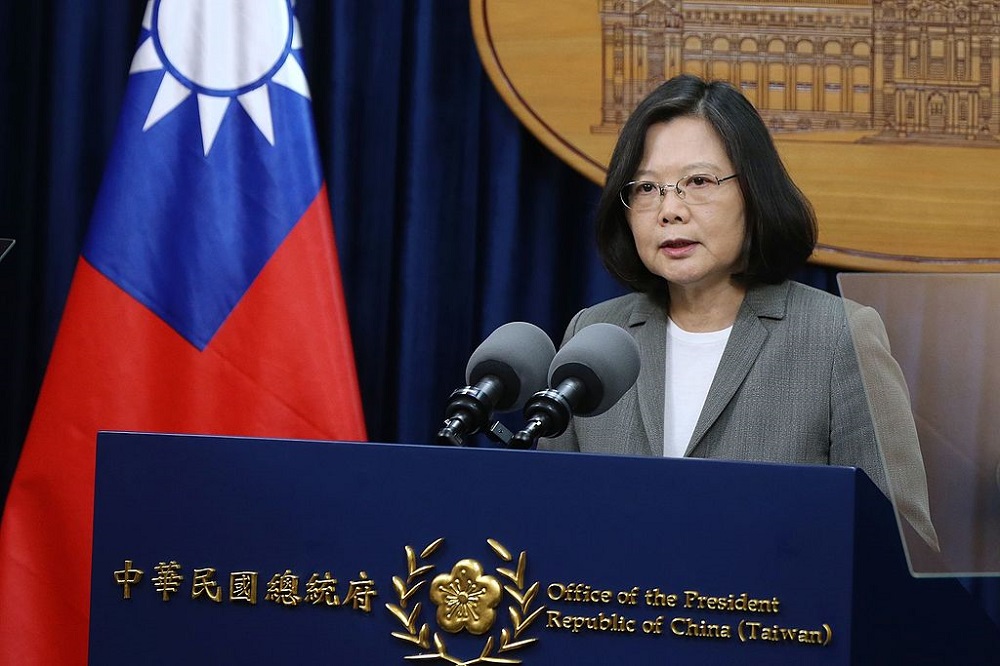 Taiwan is considered as the least affected country due to COVID-19 among high-income jurisdictions. Despite being located closer to the pandemic-epicentre China, the island nation has reported only 770 new cases till this date. The numbers are taken as credible, considering the democratic Taiwanese regime.

The country has reported only 7 fatalities so far -- nearly 3.5 times lower than New Zealand despite housing a population five times higher. The country with 238 million persons has also reported the lowest COVID-19 incident rate - 20.7 per million population. The rate is way lower than New Zealand - hailed worldwide for COVID-19 response - where coronavirus incidence rate is 278.0 per million.

The credit for Taiwan largely escaping the pandemic's brunt, according to experts, goes to the country's political leadership headed by Tsai Ing-Wen. Her government adopted a fast-paced coordinated response, which included early screening, mandatory usage of masks, effective methods for isolation or quarantine, and use of digital technologies for identifying potential cases.

The success of a number of women-led countries in handling COVID-19 opens the way for researchers to conduct a gender-based research on political leadership. For a long time, a section of intelligentsia has argued that female-led governments may show more compassion and accountability towards their masses as compared to their male counterparts. The response to coronavirus paves the way for more empirical data-based conclusions.

(The above story first appeared on LatestLY on Dec 24, 2020 01:56 PM IST. For more news and updates on politics, world, sports, entertainment and lifestyle, log on to our website latestly.com).