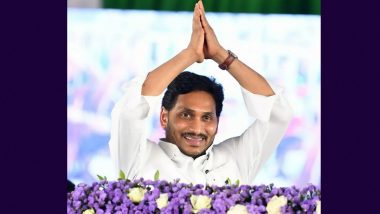 Tata Trusts CEO N Srinath took part in the inaugural function of the cancer institute, the official said. The 92-bed comprehensive cancer treatment centre would provide services ranging from cancer diagnostics, to medical and surgical oncology to radiotherapy and nuclear medicine, he said.

Later, CM Reddy also laid the foundation for Sri Padmavathi Children's Super Speciality Hospital to be built by TTD on a six-acre site at an estimated cost of Rs 300 crore in the temple city, the official said.

Before leaving Tirupati, Reddy inaugurated a 7-km long flyover constructed at a cost of Rs 685 crore and of which TTD has volunteered about Rs 458 crore in the making of the flyover route, the official said.