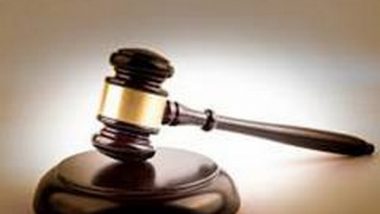 It said that SCBA letter to CJI for considering Supreme Court lawyers "for elevation as judge of the high courts is not only unfair, arbitrary and discriminatory but is likely to create resentment amongst a large number of lawyers in the high courts".

"This will lead to disgruntlement and demoralization of a large section of the bar," Delhi High Court Bar association said.

It said such recommendations shall also take away the autonomy of the High Court collegium to select candidates regularly practicing to adorn the bench of the High Court based on the assessment of their day-to-day performances.

"The selection of lawyers by High Court collegium encourages decentralized decision-making process assessed from ground reality, which benefits not only the judicial institution of each state but is also in the larger public interest," it said.

The Delhi High Court Bar Association said a letter was circulated by the President of SCBA informing its members that "your Lordship (CJI) had been pleased to favourably consider the request of the SCBA and had written to all the Chief Justices of the High Courts for considering lawyers practicing before the Supreme Court for elevation to the High Court benches across the country."

"SCBA has, in fact, constituted a so-called search committee for identifying meritorious lawyers practicing before the Supreme Court, for consideration by the collegium of the High Courts," DCHBA said. (ANI)