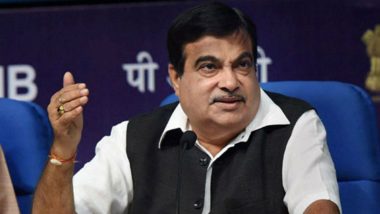 A pilot project will be launched soon. On full-fledged implementation, thousands of jobs will be created in the sector, according to an official statement. Under the public-private partnership involving small investment, the scheme would help create sustainable employment and aid the private incense sticks makers scale up production without any capital investment by them, it said. Indian MSMEs, Brands Using Amazon Global Selling Programme Cross USD 2 Billion in Cumulative Exports.

(The above story first appeared on LatestLY on Aug 02, 2020 05:38 PM IST. For more news and updates on politics, world, sports, entertainment and lifestyle, log on to our website latestly.com).